Several Toronto-based arts companies have been hit as part of a data breach impacting an email newsletter distribution service.

The Canadian Opera Company, Toronto Symphony Orchestra and Canadian Stage all emailed subscribers to inform them of a ransomware attack suffered by WordFly.

In a statement on its website, Wordfly, which manages newsletter subscriptions, said it suffered disruption on July 10.

“The incident was propagated by a bad actor who conducted a ransomware attack on WordFly, resulting in the encryption of the WordFly application,” a statement posted on July 18 by the company said.

TTC cyberattack may have stolen information from up to 25K employees, former employees

Emails sent to customers suggest data from the three Toronto organizations was included in the breach.

“WordFly understands that, as of July 15, 2022, the stolen data was deleted and is no longer in the possession of the attacker,” an email from the Canadian Opera Company told subscribers.

An email from the Toronto Symphony Orchestra said financial data was not compromised. It said names, email addresses and information such as patron ID was potentially part of the breach.

Canadian Stage also specified phone numbers and addresses were not part of the incident.

“WordFly has confirmed that they are not aware of the data being publicly distributed and/or misused and we have been assured that the incident has been contained,” a Canadian Stage email said.

Global News contacted the three arts organizations for comment, but did not hear back by time of publication. 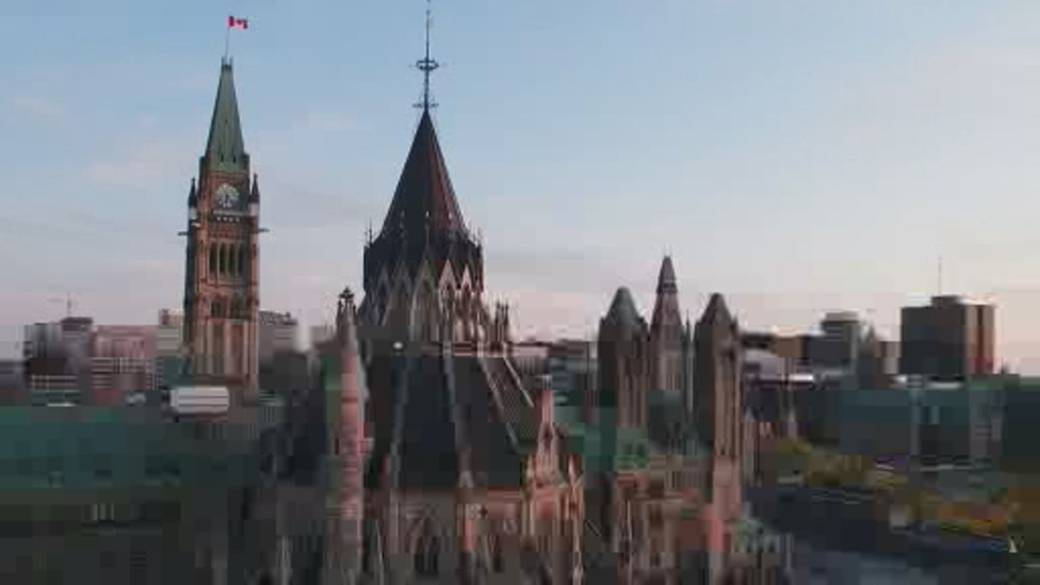