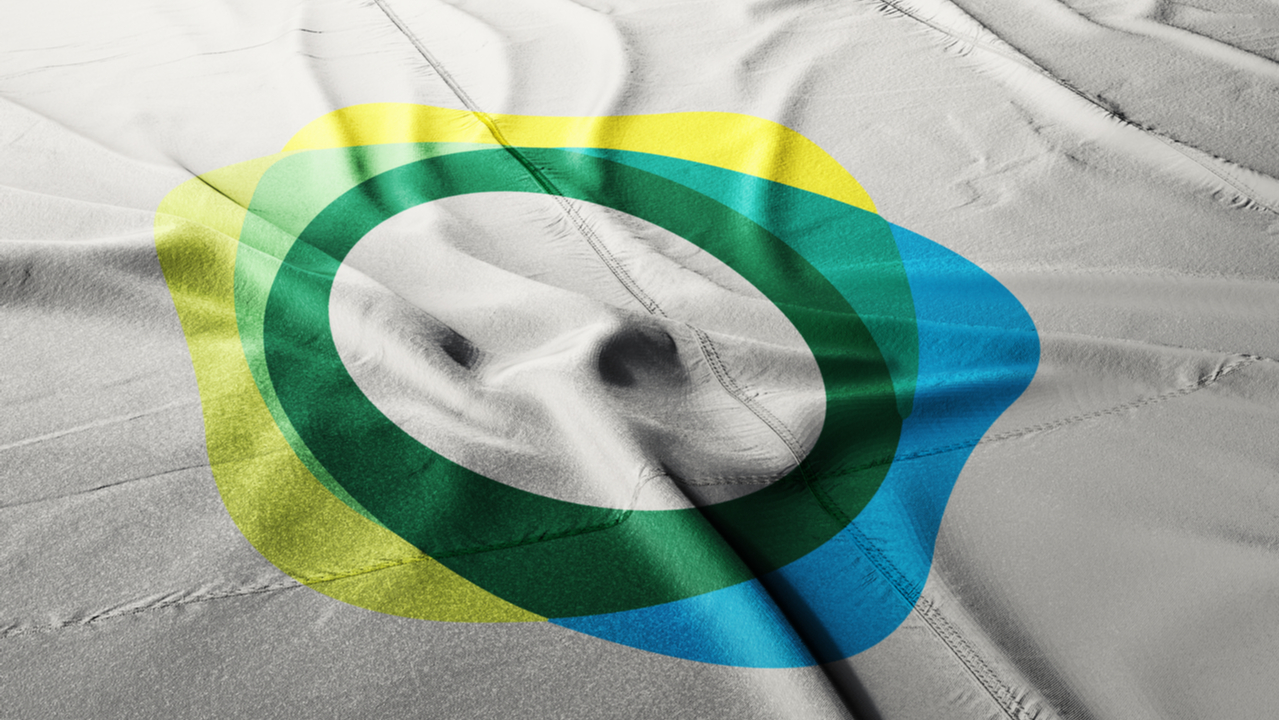 Paxos, a blockchain services and tokenization firm has added Coinbase Ventures, FTX, Bank of America, and Founders Fund as backers in its Series D funding round that started last April. These institutions were listed as “strategic investors,” but the amounts of their contributions were not disclosed. Paxos has now raised more than $540 million in funding.

Bank of America, FTX, and Coinbase Invest in Paxos

Two leading cryptocurrency exchanges and the second-biggest U.S. bank invested in Paxos, a New York-based blockchain infrastructure firm that focuses on offering clearing and tokenization services to other traditional firms. Bank of America, FTX, and Coinbase participated as “strategic investors” in the latest Series D funding round that the company started last April.

The interest of Bank of America in the firm is not strange. The company included the bank in its Paxos Settlement services, a blockchain platform that allows third parties to settle equity transactions. But for it to invest in Paxos means that they see a future when blockchain technology is more present and used in conjunction with traditional financial institutions. About this, Paxos CEO Charles Cascarilla stated:

Paxos uses innovative technology to build the regulated infrastructure that will facilitate an open, accessible, and digital economy. We’re defining this space and are excited to grow our enterprise solutions besides these market leaders.

This Series D funding round also featured the participation of important investments from companies like Paypal Ventures and Mithril Capital, raising more than $300 million.

The firm states it has an edge over other competing firms: the advantage of being a fully regulated platform, having obtained the New York State Department of Financial Services (NYDFS) issued Bitlicense in October 2020. Some of its customers are PayPal, Bank of America, Credit Suisse, Societe Generale, and Revolut.

Paxos is also the custodian and issuer of two stablecoins in the market: Binance USD and Paxos Standard. The company revealed the assets backing its stablecoins last week and had harsh criticism for other companies that don’t back their stablecoins 100% with cash or cash equivalents. Its CCO Dan Burstein called out these organizations stating no regulator would allow these behaviors.

Paxos is also interested in linking blockchain and traditional finance markets by itself. Last year, it received a Preliminary Conditional Approval for a US Bank Charter, from the Office of the Comptroller of the Currency (OCC), for running its own banking business.

What do you think about Paxos’ latest funding round? Tell us in the comment section below.