Binance exchange has announced it will be resuming deposits and withdrawal services for Euro (EUR) and the British Pounds (GBP) months after it suspended the services for its users. 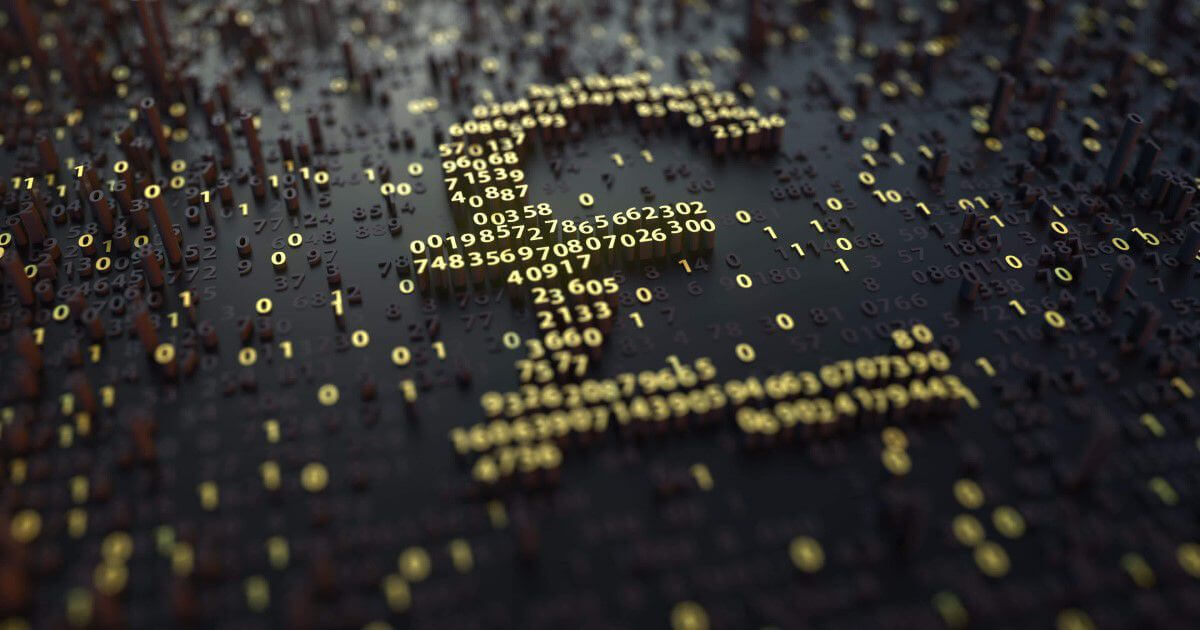 The payments using these two mainstream fiat currencies will be made possible through the mobile app and the desktop platform. These payment options are open to all Binance users across Europe except for the Netherlands and Switzerland.

“Binance retail users across Europe, with the exception of Netherlands and Switzerland, will be able to make EUR transfers directly via SEPA,” the announcement reads. “At the present time, support for corporate accounts is not available. However, Binance is actively collaborating with Paysafe to expand our scope of services.”

Binance Exchange, known as one of the largest exchanges in daily trading volume, is considered one of the most embattled trading platforms. Many European authorities cracked down on the exchange last year. Beginning with the United Kingdom’s Financial Conduct Authority (FCA), Binance was accused of illegally operating in the country through its Binance Markets Limited Subsidiary.

Authorities in the Netherlands, and Italy have also trailed the UK in going after Binance for operating without a license on their shores. Following the cracked relationship across various jurisdictions, under Chief Executive Officer Changpeng, the trading platform has re-evaluated its priorities and said it wants to focus on rebuilding its relationship with authorities across the board.

From investing in companies that are regulated in key regions to direct relationship-building push by the trading platform’s management, Binance has been making the headlines for the right reasons with one of such being the resumption of its EUR and GBP deposit services.

Binance is still contemplating setting up a regional headquarters with a couple of European countries, including France and Ireland, under consideration. Binance hopes to solidify its relationship with regulators within this headquarters bloc.