Santiment believes that Bitcoin is still in a semi-bullish area, given that circulation continues to be steady. 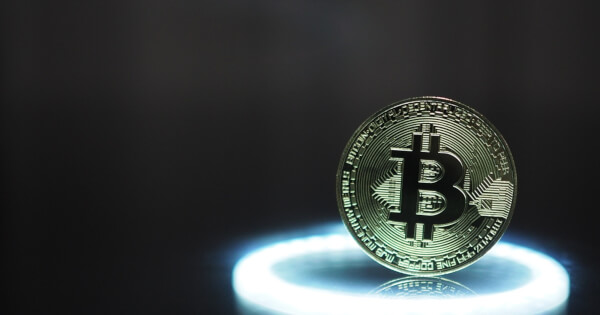 “Bitcoin continues to circulate in the semi-bullish territory, according to our latest NVT model data. With BTC back under $50K, circulation staying steady is encouraging to see, as it implies utility is remaining at a justifiable level vs. market cap.”

Over the Christmas weekend, Bitcoin (BTC) was able to hold above the psychological price of $50K, given that the top cryptocurrency has been ranging between the $47K and $51K area since it gained momentum after slipping to lows of $42,000 on December 4.

Market analyst Will Clemente had previously noted that Bitcoin had to reclaim the $53,000 area before a bull run to be reignited.

Bitcoin is often considered as the millennial’s version of gold. Industry experts have correlated Bitcoin with millennials because they are prone to adopting crypto-assets and tech stocks, while older investors tend to favour gold.

A recent CNBC survey indicated that millennials had higher levels of cryptocurrency portfolio holdings than baby boomers, with 83% of millennial millionaires owning digital assets. Furthermore, 48% of them eyed increasing their crypto investments in 2022, with only 6% anticipated to decrease their holdings.