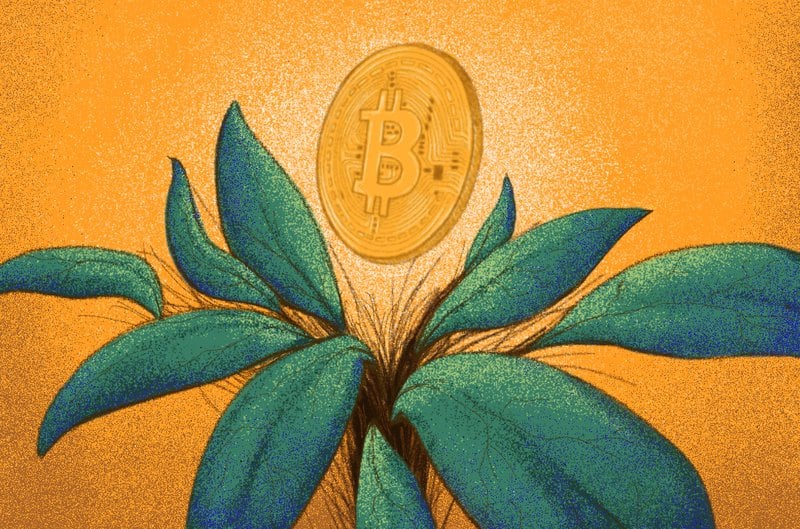 Genesis Digital Assets, a bitcoin mining company active since 2013, has announced a $125 million round of equity funding to support the firm’s expansion plans.

The round came from Kingsway Capital, a UK-based private equity fund. Kingsway is focused on frontier emerging markets and has over $2 billion in assets under management (AUM). Their CEO, Manuel Stotz, who joined Genesis’ board of directors as part of the round, commented on funding the bitcoin miner:

“Bitcoin is going to be the most important technology for financial inclusion of the global poor and unbanked and mining provides security to make this possible,” Stotz said. “The [Genesis] team has been building highly profitable large-scale bitcoin mining farms for nearly eight years and the industry has only been around for twelve.”

Stotz later added how his fund appreciates Genesis’ experience mining bitcoin and believes in the miner’s future, something he said Kingsway is “incredibly excited” to support.

Genesis has mined over $1 billion in bitcoin to date, the announcement said. In 2021, the company has sought to expand and increase its operations to get a more significant share of the global bitcoin mining hash rate capacity –– currently at 2.6%, the company said.

In April, the miner formed a strategic partnership with bitcoin mining rig maker and the first ASIC-powered bitcoin rig producer Canaan, securing $93.63 million worth of their latest generation rigs. That collaboration was advanced in June when the rig maker announced it had secured a purchase order for 10,000 mining machines from the bitcoin mining firm.

“Our mission is to provide the infrastructure that will power the open-source monetary system revolution and we’re excited to have Kingsway Capital and Manuel [Stotz] onboard as we continue to scale our mining operations.”

Genesis said it plans to invest the round proceeds into acquiring new equipment and building new data centers in the U.S. and Nordic regions. The firm seeks to expand its current 150-megawatt data center capacity and 2.6 exahashes per second (EH/s) hash rate capacity.