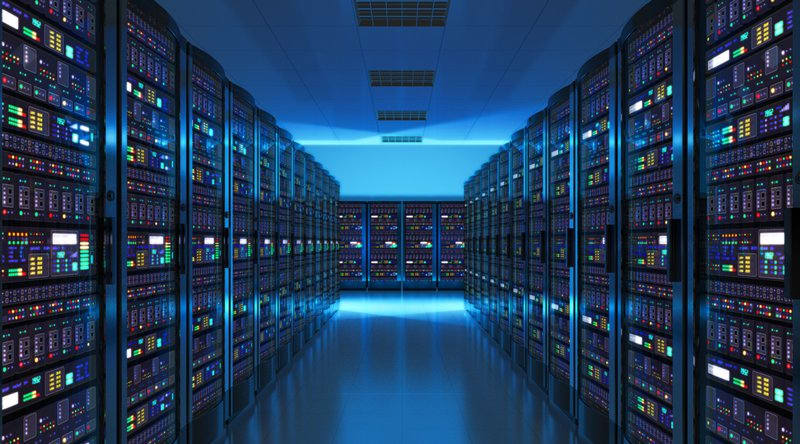 Vertically integrated bitcoin mining company LUXXFOLIO Holdings has announced that 80% of the first batch of miners the company received earlier this month are already up and mining.

The new bitcoin mining machines, which were received on July 19, 2021, are currently running at around 41 petahashes per second (PH/s). The firm said it expects the remaining rigs to be installed in the coming days.

LUXXFOLIO also announced that it received confirmation of a price reduction on a batch of bitcoin mining rigs scheduled for delivery in Q4 2021. The set consists of 600 Bitmain S19j Pro rigs and is part of a more significant purchase of 2,400 units ordered in May. The company said the price reduction totals $705,000, representing a 28% decrease in the total acquisition cost.

Dean Linden, the company’s CEO, commented on the price reduction, citing the Bitcoin crackdown in China:

“Not only are we operating in an extremely favorable environment with network difficulty at or near a 52-week low, but the recent curtailment of mining in China has also created a decline in mining equipment prices, which we have been perfectly positioned to capture.”

China deployed a stricter crackdown on bitcoin mining and trading in the past couple of months. As a result, exchanges have been censored, miners have been ordered to shut down, and financial institutions have been prohibited from offering bitcoin services.

But a more tangible consequence for Bitcoin has been on its total hash rate. Bitmain halted selling rigs for some time while the “great ASIC exodus” ensued in China, with plenty of bitcoin miners moving their operations overseas.

Despite representing a short-term compromise for Bitcoin, miners moving away from Chinese territory might be beneficial over the long term. As Bitcoin’s hash rate scatters overseas, the higher the mining decentralization and the lower the industry’s carbon footprint.