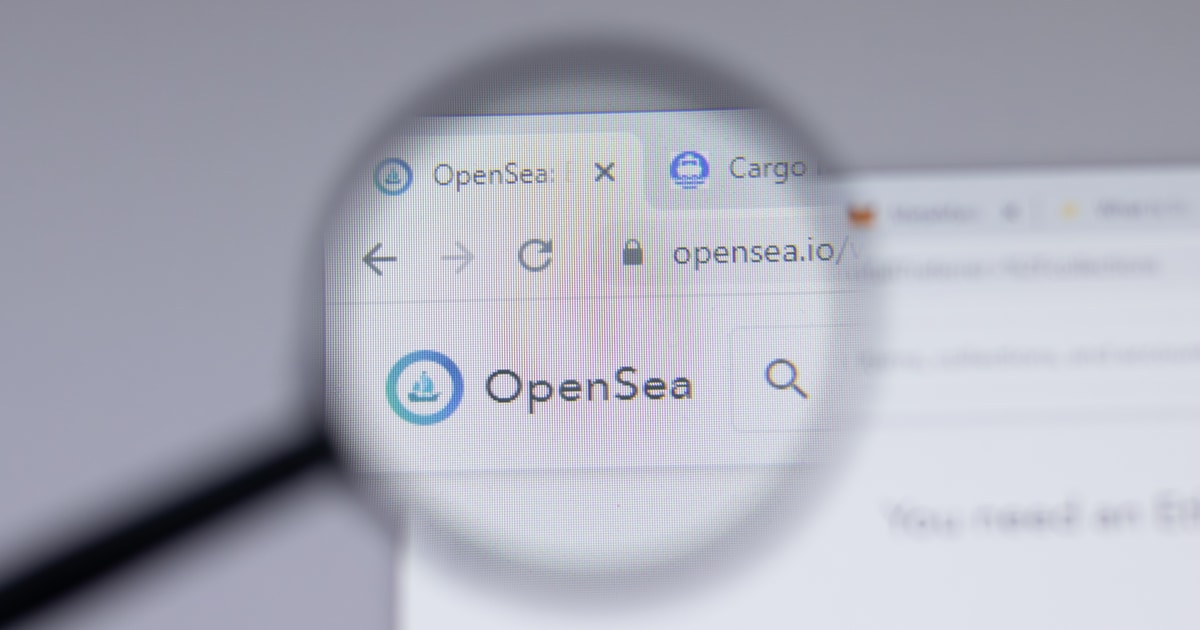 Kramer reported on Twitter that his collection of Bored Ape Yacht Club NFTs worth $1.9 million was “hacked” and stolen.

According to several reports, one Clonex, seven Mutant Ape Yacht Club, and eight Bored Ape Yacht Club NFTs currently valued at about 615 ETH ($2.28 million) were stolen and are now not able to be traded on OpenSea.

Kramer announced on Twitter that he had clicked on a link that appeared to be an NFT decentralized application, but it turned out to be a phishing attack and 16 of his NFTs were stolen after the hackers gained access to his hot wallet. “I been hacked, all my apes gone,” he Tweeted.

A hot wallet is a type of cryptocurrency software wallet that is connected to the internet — most commonly MetaMask — whenever the device it is installed on is connected.

NFTs are cryptographically unique digital tokens that prove ownership of physical or digital content such as art, GIFs or music file. Bored Ape Yacht Club is one of the most popular PFP (profile picture) collections, a series of cartoon ape images with randomly-generated attributes.

Some people have argued that appealing to a third party to freeze NFTs went against the core idea of decentralization, one of the cherished aspects of the crypto industry.

Among many others voicing out their criticism towards the lack of decentralization, famed software engineer Grady Booch chimed saying, “silly me. And here I thought that the code is the law and that one of the very ideas of cryptocurrencies was the elimination of any possibility of centralized intervention.”

Predeccosers of Kramer’s in the phishing scam came on Dec 26, when NFT collector bergpay.eth said he suffered a similar fate when 5 Jungle Freaks and 2 Sandbox NFTs were stolen from his Ethereum wallet and his ENS domain was transferred to a new address.

According to a report by Decrypt, in the wider crypto space, phishing is a growing problem, with cybersecurity company PhishLabs reporting a tenfold increase in such attacks on crypto exchanges in the first half of 2021 compared to a year earlier.

With the rise of popularity and monetary value in NFTs, hackers have begun to sense this opportunity to make big money.

Among top phishing attacks this year, tens of thousands of dollars worth of NFTs were reported stolen from the Nifty Gateway marketplace by cyber thieves in March, while in August, pseudonymous developer Stazie lost 16 CryptoPunks NFTs to a phishing attack involving a malicious pop-up.