Russians with strong social connections, who are under international sanctions for the invasion of Ukraine, have been using cryptocurrencies to launder their wealth, according to a report. 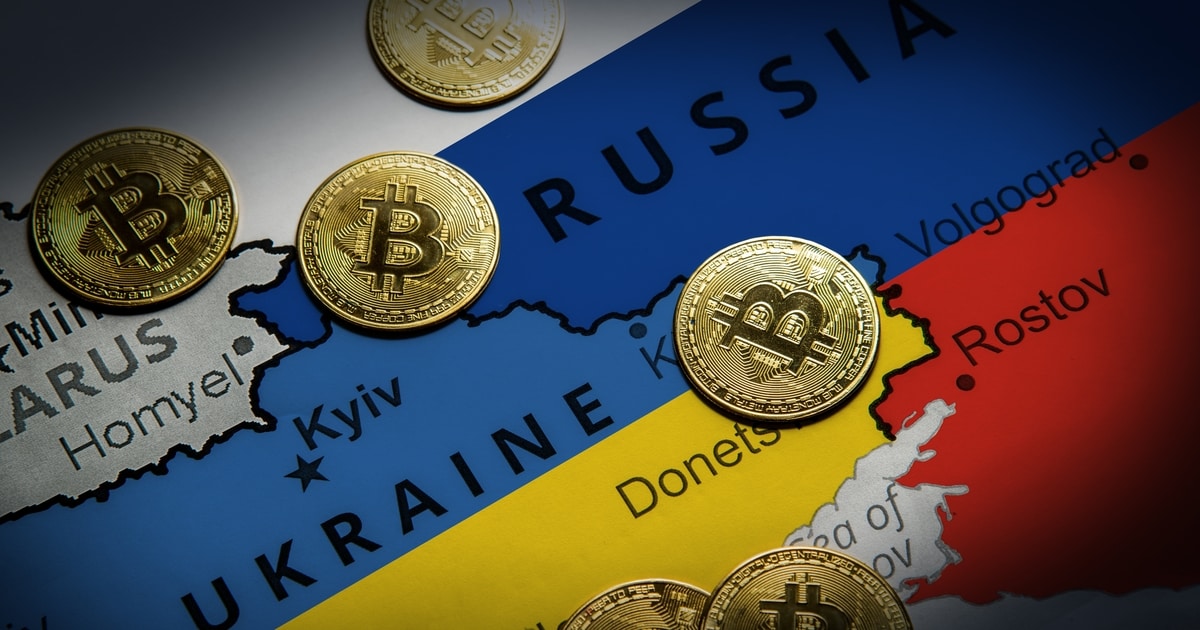 Simone Maini, chief executive of Elliptic, said, “we have directly linked more than 15 million crypto addresses to criminal activity with a nexus in Russia.”

The firm further added that they are actively probing crypto wallets that are believed to be connected with Russian officials and oligarchs subject to sanctions using various means in collaboration with government agencies and other organisations.

Maini said that “sanctions screening requires more than simply matching customers’ wallet addresses with those published on sanctions lists in order to be effective. Funds should and can be traced through the blockchain ledger to screen them for links to all known and inferred crypto-asset addresses controlled by sanctioned actors.”

She also said that “soaring trading volumes indicate that ordinary Russians bypass oppressive capital controls and flee the devaluing ruble for the haven of crypto assets.”

The report highlights the growing pressure on Russians from sanctions put upon by the European Union, the United States and the United Kingdom. It is also evidence of the methods used by sanctioned Russians to launder money.

Last week, US President Joe Biden had announced new sanctions on the crypto assets of Russians under sanctions as an additional form of punishment for the invasion of Ukraine.

While the head of the London Stock Exchange Group said that cryptocurrency exchanges engaging with Russia could see negative consequences as Western governments look for ways to tackle Moscow’s invasion of Ukraine, Blockchain.News reported.

David Schwimmer, LSEG’s chief executive officer, said that crypto exchanges are stuck in between either abiding by the philosophy of independence from regulation or supporting the centralised system of global finance – which calls for the requirement of regulation and transparent frameworks.