A federal jury in Miami has vindicated self-acclaimed Bitcoin (BTC) inventor Craig Wright in a lawsuit involving him and his late business partner, Dave Kleiman. 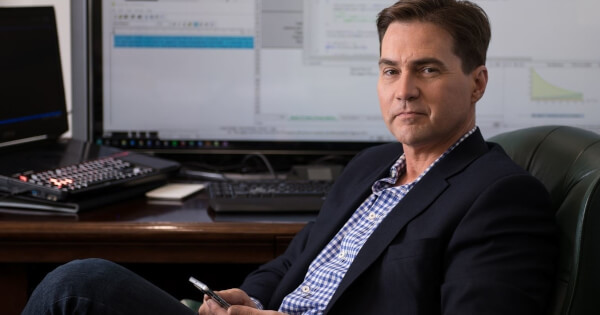 As reported by CNBC, Wright is meant to pay the sum of $100 million in compensatory damages to W&K Info Defense Research. The two men allegedly co-founded this company.

The lawsuit was filed by Dave Kleiman’s brother, Ira Kleiman who alleged that Craig Wright has usurped the majority of the intellectual property that was featured behind the early days of Blockchain technology. The funds under contention involved a 1.1 million BTC that was said to be mined by Satoshi Nakamoto, which the Kleiman estate wants a huge cut.

The jury granted the $100 million damages compensation, however, it cleared Craig Wright of all other charges, a position that the Australian entrepreneur said has shown that he is not a fraud. Wright noted that he has tried to reach a settlement with Ira Kleiman in the past, but he refused his offers.

“I feel remarkably happy and vindicated,” Wright said in the courtroom hallway after the verdict was announced. “I am not a fraud, and I never have been.” He added that he had offered Kleiman’s estate, represented by Dave’s brother Ira Kleiman, “12 million many years ago, which if he had taken that then in Bitcoin when bitcoin was $200, and he kept it – you can do the  math.”

The lawyers representing the Kleiman’s, Vel Freedman, said his team, too, was happy with the verdict: “We just won $100 million!”

Craig Wright has always maintained the stance that he is Satoshi Nakamoto, the pseudonymous developer credited to have published the Bitcoin whitepaper back in 2008. While Wright said he can prove his identity as Satoshi, many industry stakeholders have disputed the claims in part because some of the original coins attributed to early have not moved in years.