Stripe, an Irish-American financial services company dual-headquartered in San Francisco, US and Dublin, Ireland, has jumped back into the cryptocurrency business after four years of attempting. 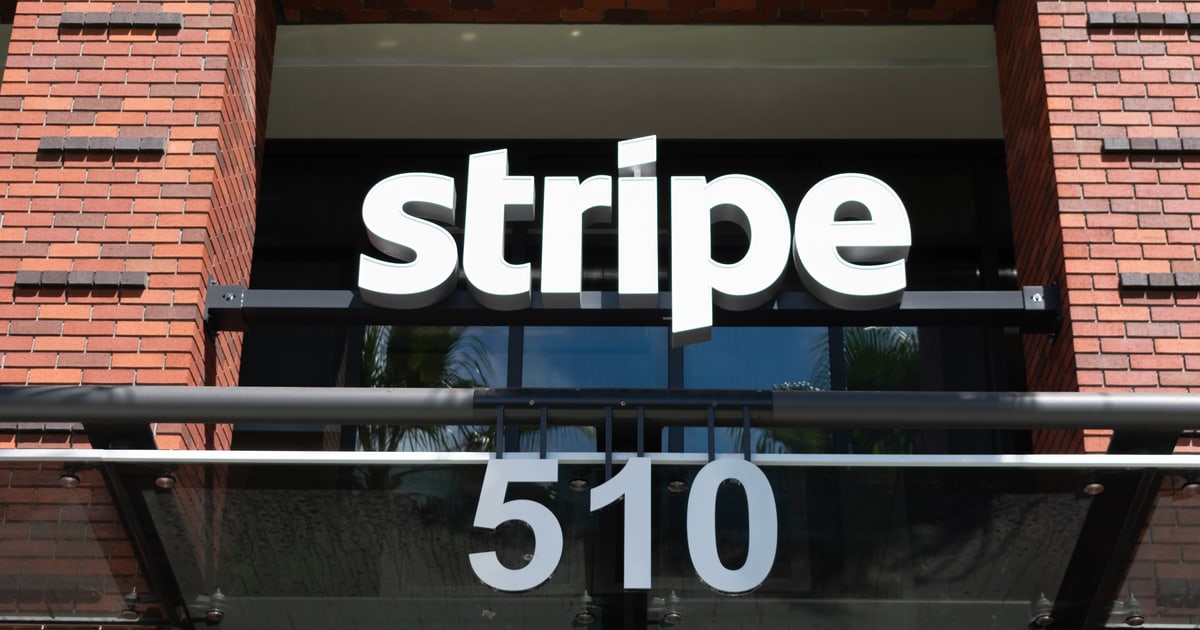 The global payments giant announced on Friday that it now offers support for crypto businesses and other services in the sector.

As a result of the crypto offering services, Stripe announced that it has partnered with FTX, a global crypto exchange, to make cryptocurrency investments “easier than ever”.

Stripe stated that it would help FTX and its affiliate FTX US power payments for users adding funds to their FTX accounts. It will also assist FTX with related tasks like onboarding, verification of customers, and risk mitigation.

Stripe’s technology will assist FTX users in buying crypto assets with their debit cards and through automated clearing house transactions directly from their banks. Stripe will also help FTX with its payments technology to mitigate fraud risk by using machine learning to distinguish genuine customers from fraudsters.

Tristan Yver, head of strategy at FTX, talked about the partnership and said: “We’ve partnered with Stripe to help us transform what could be unintuitive crypto experiences into ones that exceed consumer expectations. The optimisations we made in our payments set-up with Stripe deliver the smooth on-ramp experience FTX’s growing customer base demands. We’re able to multiply revenue by making it easier than ever for people to invest in crypto.”

Stripe was an early proponent of cryptocurrency. In 2014, the global payments firm became the first major payments company to support Bitcoin payments. However, in 2018, Stripe stopped supporting Bitcoin because of the cryptocurrency’s volatility and a lack of efficiency in making everyday transactions.

Last November, Stripe formed a small team committed to exploring crypto and “Web3.” The efforts are being led by Guillaume Poncin, Stripe’s head of engineering. Earlier that month, Stripe hired Matt Huang, co-founder of crypto-focused venture capital firm Paradigm, to its board of directors.

During that time, John Collison, Stripe co-founder, admitted that several innovations are emerging in digital assets that have potential, such as Solana blockchain, a competitor to Ethereum, as well as “Layer 2” systems like Bitcoin’s Lightning Network, which aim to speed up cryptocurrency transactions and process them at a lower cost.

Founded in 2009, Stripe has rapidly become the largest privately-held fintech company in the U.S. Last time, the firm had a valuation of $95 billion and counted the likes of Andreessen Horowitz, Baillie Gifford, and Sequoia Capital as investors.

Stripe, which processes payments for the likes of Uber, Amazon, Google, and Amazon, has expanded into many areas in finance lately, including loans and tax management.