We’ve all done things we regret on a night out, but this is one mistake a Japanese worker won’t soon forget.

After a long day working on a municipal pandemic relief program, the unnamed worker decided to go out for dinner and drinks. He must have had one too many because reports detail that he then fell asleep on the street.

When he awoke, he found his bag was gone, and with it, a flash drive that contained the personal information of the entire city’s residents — half a million people in total.

The data included names, birth dates and addresses of all 465,177 people living in Amagasaki, a city northwest of Osaka. The USB stick also contained tax details and bank account information for some residents.

The worker, a man in his 40s, works for a company that was contracted by the municipal government to provide benefits to tax-exempt households, according to a statement from the city government and reported by CNN.

On Tuesday, he went to a city information centre and transferred residents’ data onto the external drive. CBS reports that the data was meant for a call centre in Osaka.

After the worker’s raucous Tuesday night, he searched for the USB stick but it was nowhere to be found. He filed a lost property report with local police on Wednesday. City authorities were then notified about the incident.

The city held a news conference on Thursday and Amagasaki’s mayor and other city officials bowed in apology to residents.

The city of Amagasaki in western Japan said that it has lost a USB flash drive containing personal information on all of its roughly 460,000 residents. https://t.co/1dEVW4F0rA

The flash drive is encrypted and password-protected, according to the city, which says that, so far, there has been no sign that the information has been accessed.

The city criticized the worker for carrying residents’ data personally and for not erasing the USB stick when he finished work. While he had been authorized to access the information, he did not have permission to transfer it to an external device.

The city told residents that payments will be made to eligible households for the data breach and that information on the case will be publicized as police investigate.

“We will thoroughly ensure security management when handling electronic data,” the city said in a statement. “We will work to regain our residents’ trust by heightening awareness of the importance of protecting personal information.” 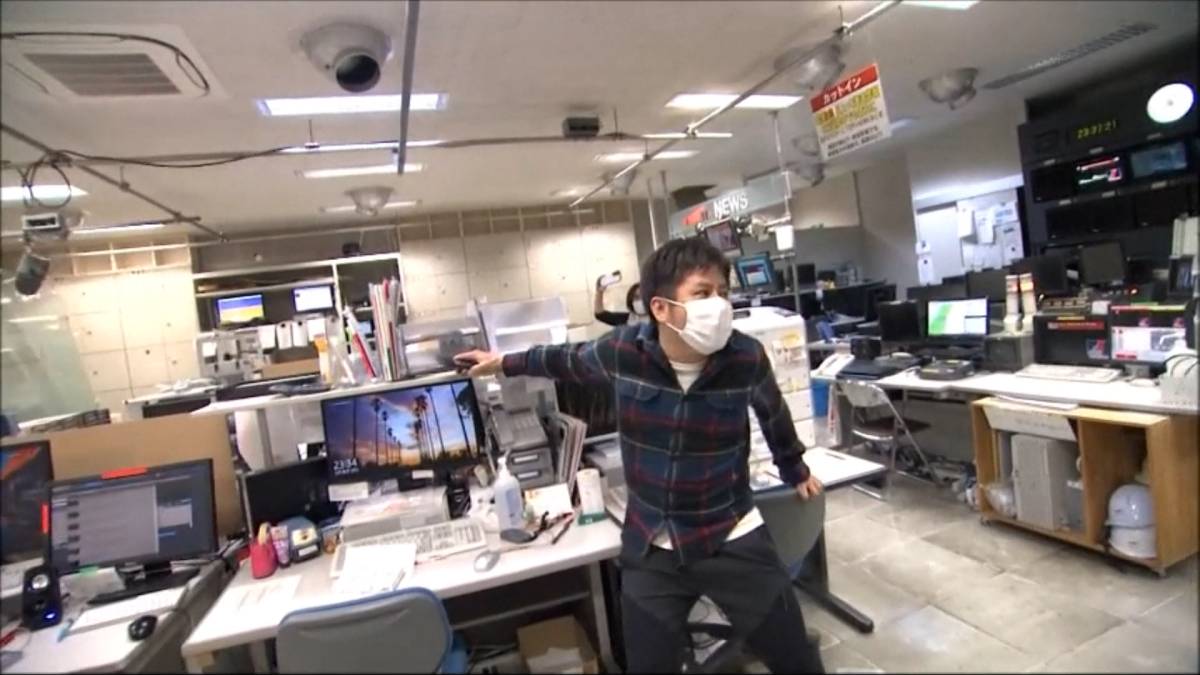