The pursuit of a Central Bank Digital Currency (CBDC) has seen more countries joining the exploration of the new financial technology in 2021 than in the previous year. 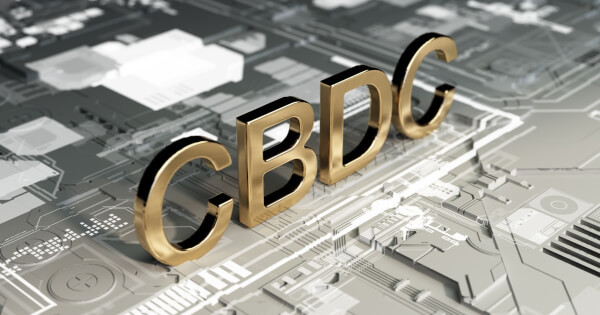 According to the testimony to Congress by Julia Friedlander, the Senior Fellow of the C.Boyden Gray Center, a body tasked with conducting researches centred on economic advancements, including financial regulations, the CBDC race has seen about 81 nations, more than double the number of countries exploring the digital fiat currency system this year, with the United States featuring alongside.

Through the centre’s work, Friedlander noted that the total number of countries currently exploring CBDCs represents as much as 90% of the world’s economy. She, however, pointed out that the United States is lagging in taking the innovative lead as it concerns CDBC pursuit, a situation she believes could make the US “miss out on an opportunity to foster financial inclusion, increase cybersecurity, and maintain dollar dominance.”

While the Central Bank of the Bahamas has broken record as the first to launch a full-fledged CBDC, the Sand Dollar, sometime last year, China is amongst the major economies with a remarkable advancement in digital fiat development race. However, in Friedlander’s testimony, the US Federal Reserve lags behind the other three other dominant central banks, including the European Center Bank, the Bank of Japan, and the Bank of England. It is carving out a definitive path for its CBDC.

With a growing embrace of privately issued digital currencies, including Bitcoin (BTC), Ethereum (ETH), and Stablecoins in payment systems, world monetary watchdogs are in a frantic race to revolutionise existing payment systems to compete with these cryptocurrencies. On the part of the United States Federal Reserve, the Friedlander testimony pointed out that the Digital Dollar pursuit is not “solely the responsibility of the Federal Reserve or Treasury, but rather, because the issues impact both the US and global economy, the responsibility rests with all parts of the government.”