Africa continues to stamp its authority in the crypto space based on the significant adoption rates witnessed in the continent, as acknowledged by Documenting Bitcoin. 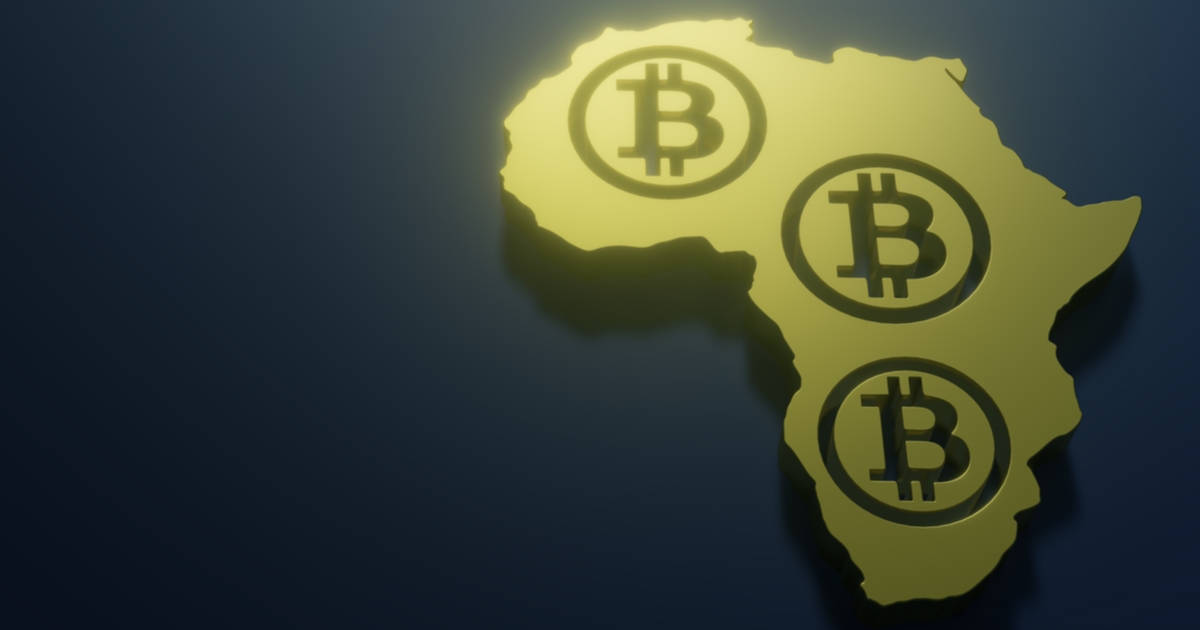 “Africa has the largest Bitcoin peer-to-peer (P2P) volume growth—proving nothing can stop the innovative and driven youth from securing a better future for themselves and their families.” 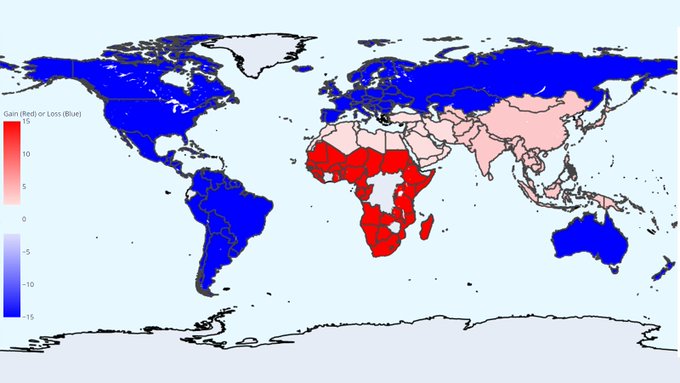 Therefore, African youths are taking up the mantle of bettering their lives and their families through Bitcoin.

In July last year, BTC being traded weekly exceeded $1 million on African soil, and some of the nations leading the pack included Nigeria, Kenya, South Africa, and Ghana.

“Nigeria’s peer-to-peer Bitcoin volume is going vertical—proving nothing can stop the innovative and driven youth from building a better future for themselves and their nation.” 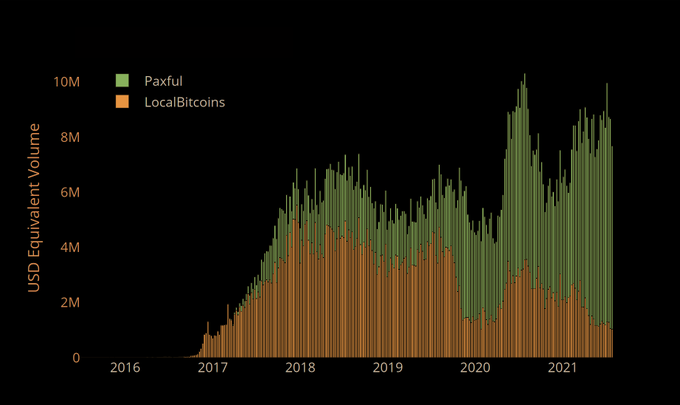 Bitcoin gained considerable momentum after a short-squeeze setup was created after the leading cryptocurrency made a $3K intraday move despite the futures markets remaining short. At that time, BTC surged from lows of $29K to hit $32K.

“This current wave of BTC supply shock has a lot of momentum. Think of this as a visual for the underlying wave of supply shock (or lack thereof) in the market. The last time we went from full reset to buy signal was September, although this current move is much more aggressive. 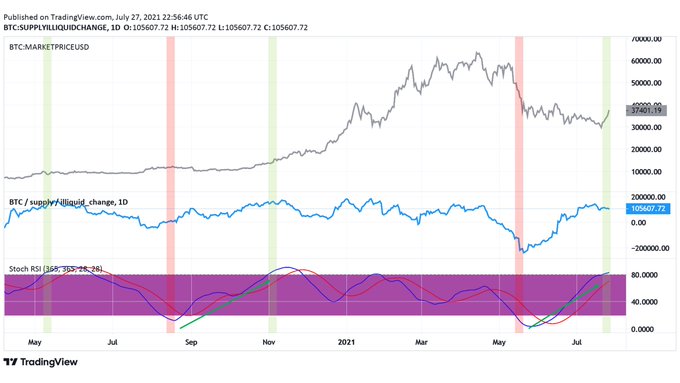 The analyst had previously noted that the Bitcoin supply squeeze was just getting started, given that the illiquid supply RSI indicator had flashed the first buy signal since November last year. As Bitcoin continues testing the $40K waters, whether it will surge past this psychological level remains to be seen.