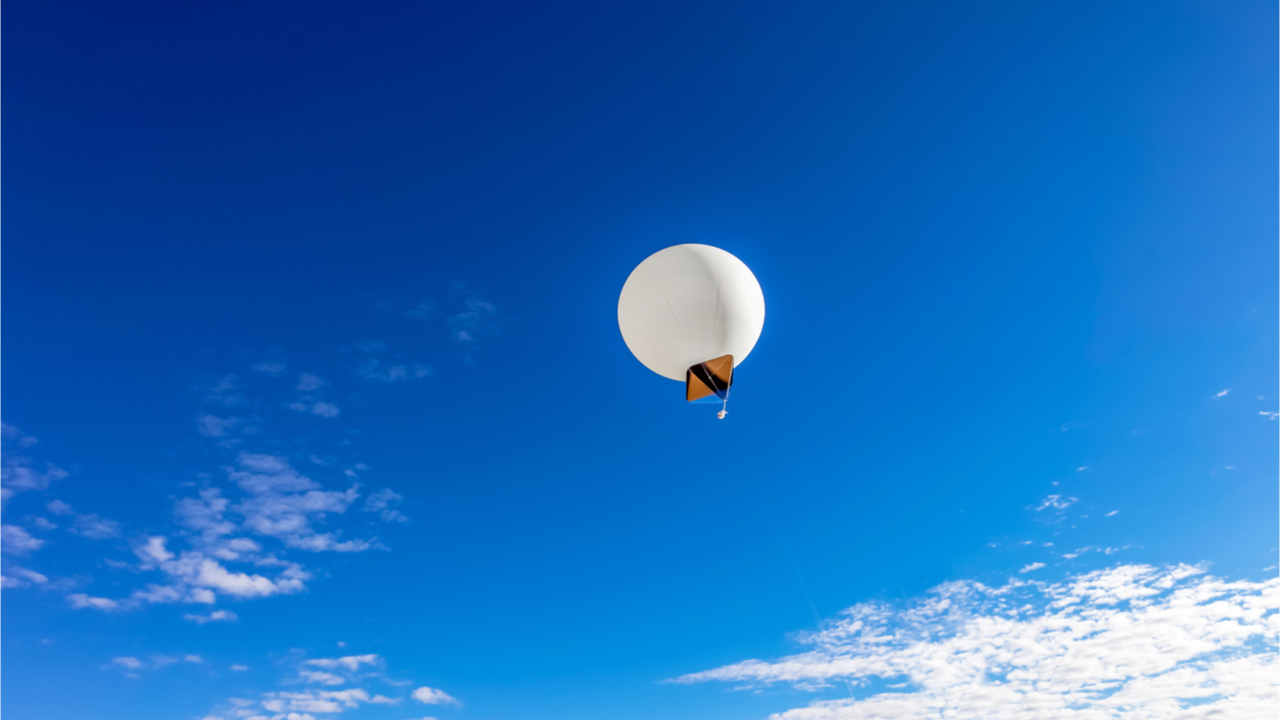 According to the findings of one study, nearly 91% of deaths from natural disasters recorded between 1970 and 2019 occurred in developing countries. This study adds that such a high number of deaths is largely due to a lack of early warning systems and disaster management protocols.

It is this sad state of affairs that prompted individuals behind the Kanda Weather Ballon project and creators of the Telos protocol to seek an unusual solution to the problem — the use of the blockchain. Already, this project is reportedly empowering African university students to utilize the Telos blockchain to offer a viable solution for the lack of real-time and historical climate data in West Africa by building an entirely community-owned balloon network.

Supporters of the Kanda Weather Balloon project believe that collecting data this way will enable communities to prepare for and recover from severe weather. Therefore, to learn more about this balloon project and how the blockchain makes this type of data collection cost-effective, Bitcoin.com News reached out to Nicolas Lopez. Lopez is a former software engineer with Boeing and the current chief engineer of Kanda.

Below are Lopez’s responses to questions sent to him via email.

Bitcoin.com News (BCN): Can you briefly tell us why weather tracking is important?

Nicolas Lopez (NL): The upper air observations with in-situ sensors are important because there’s currently very little data in this regard. Weather satellites are very good at measuring values near the ground but perform poorly in the middle of the atmosphere. Most weather models need data up to 35,000 feet or so to make good predictions about rainfall and even climate.

For example, we’ve seen instances where a single weather balloon launched out of Douala, Cameroon changes the initial model state by 5+ degrees Celsius 100 miles away over southeast Nigeria. Without this data, models rely on false data assumptions and perform very poorly over West Africa in particular. We are talking with weather company Climacell.org to demonstrate how only a few launch stations can greatly impact the accuracy of rainfall forecasts.

BCN: How does this work and why Telos?

NL: We use the Telos blockchain to store the data we collect from our launches. Most weather data is already difficult to obtain due to funding constraints by NOAA and the use of outdated data repositories. We use the blockchain because it has 100% uptime and low storage costs for small amounts of data. Also, the Telos smart contract allows us to send digital currency “mining” rewards to the launcher of the balloon in real-time.

We call it “mining” because atmospheric pressure always decreases with elevation and is difficult to fake by someone on the ground… much like how bitcoin hashes cannot be faked. When the sensor measures lower pressure values, it knows the balloon has been launched and sends Telos currency accordingly.

BCN: Do you have any plans of expanding this to other parts of the continent?

NL: Telos has active communities in Kenya, Zimbabwe, and Nigeria and they are growing. Telos was recently listed on Kucoin, which is widely used in Nigeria as an off-ramp for Telos to local currencies. Right now Kanda is working with university students in Nigeria, Ghana, and Cameroon, but we want to expand to other parts of Africa like Kenya, because of the large amounts of rainfall near Lake Victoria. We think we could add a lot of value there as well.

What are your thoughts on this story? Tell us what you think in the comments section below.