Bitcoin (BTC) plummeted below the psychological price of $30,000 in the last 24 hours for the second time since mid-May. As a result, the entire crypto market found itself on the receiving end because about $98 billion has been evaporated. 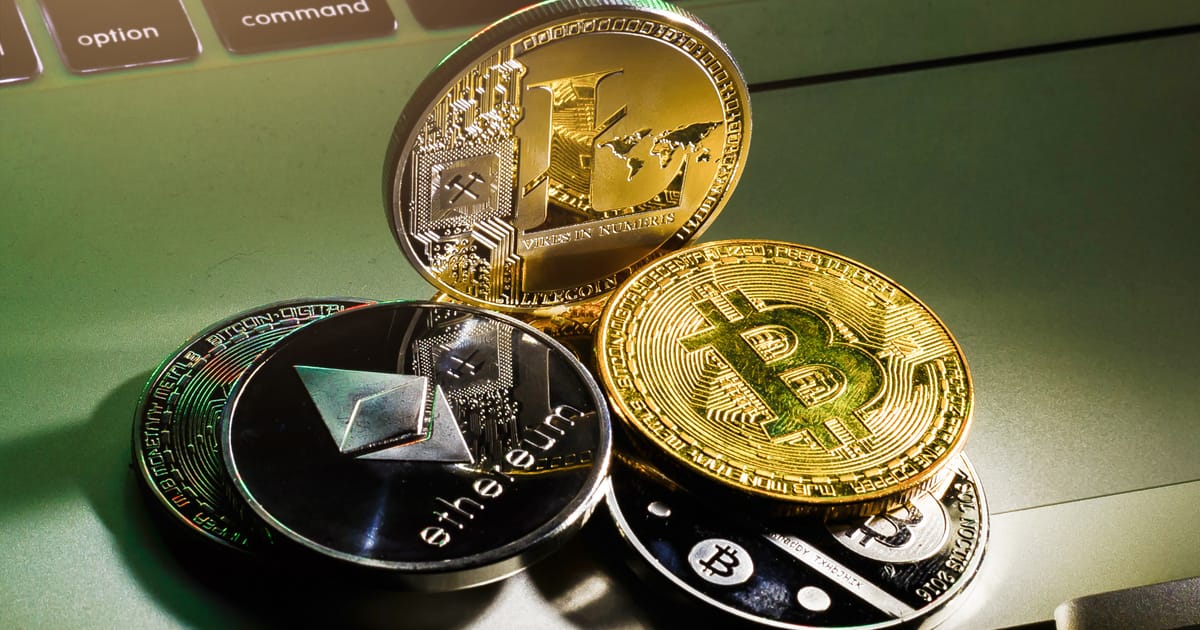 A major sell-off was witnessed in the global stock market

According to Annabelle Huang, a partner at Amber Group said:

“There’s been a broad sell-off in global markets, risk assets are down across the board.”

The plunge in BTC was triggered by the large sell-off in the stock market as the leading cryptocurrency was down by 5.66% in the last 24 hours to hit $29,864 during intraday trading, according to CoinMarketCap. Bitcoin has not been trading below $30K since June 22.

“All signals are red as BTC (bitcoin) continues to be weighed down by China’s ultimate crypto ban and worsening macro economic conditions from a surge in covid variants.”

China’s intensified crackdown on crypto mining starting in May, which sparked low volatility in this sector. Anhui, an eastern Chinese province, became the latest region to shut down all crypto mining activities, citing an acute power shortage.

As Bitcoin mining continues being unwelcome on Chinese soil, the United States has emerged as the biggest beneficiary because this industry seems to be shifting from the East to the West.