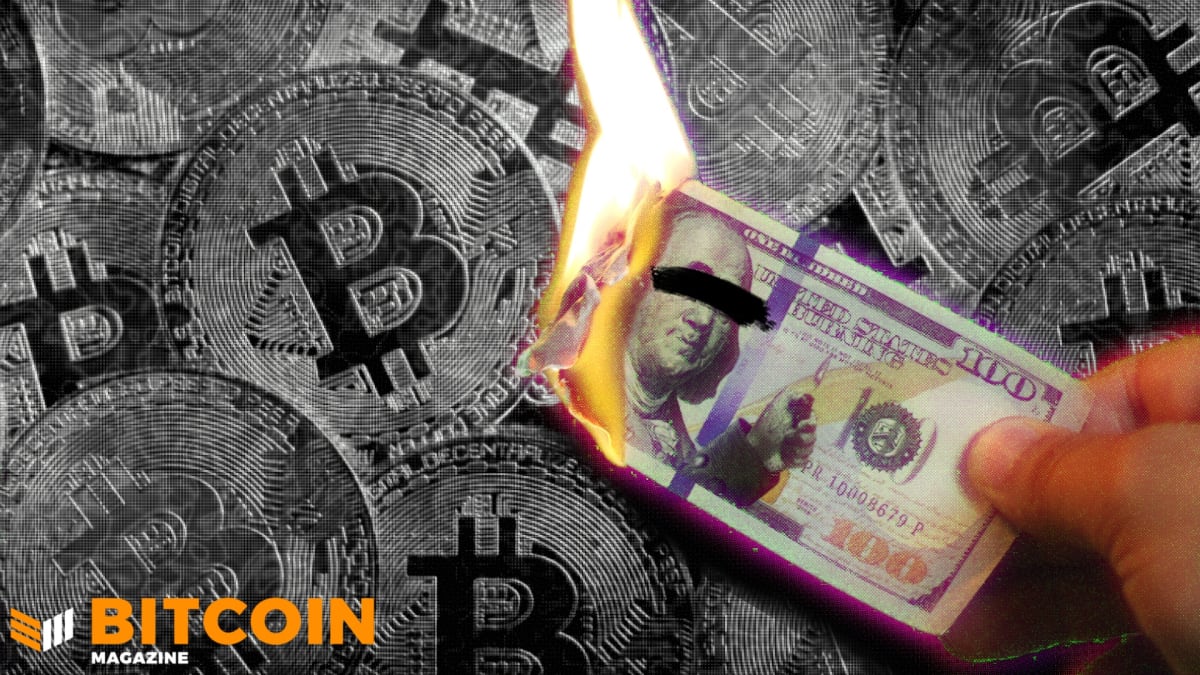 Bitcoin mining firm Argo Blockchain has announced that it secured a $20 million loan agreement with financial services company Galaxy Digital for a term of six months, using a portion of its BTC holdings as collateral.

“We are delighted to work with Galaxy Digital LP as we pursue our growth plans, and to form a solid relationship with them as a financing partner,” the CEO of Argo, Peter Wall, said in the announcement. “This agreement allows Argo to secure competitive terms on a loan facility while also allowing us to continue to HODL our Bitcoin.”

The London-headquartered mining company plans to use the loan proceeds to continue building its data centers in West Texas and meet its operating cash flow requirements. Argo ventured into the state last month when it secured two hydro-powered data centers that amount to 20 megawatts of power capacity from renewable energy sources — seeking to fulfill the company’s green goal.

But perhaps more importantly, this loan format allows Argo Blockchain to expand its mining operations while refraining from selling any of its bitcoin holdings — a somewhat counterintuitive move in the mining industry that also demonstrates an institutional HODL mentality.

However, the edict entrenched in the Bitcoin community — to hold one’s BTC funds until hyperbitcoinization — is more than a mere novelty. Those who understand Bitcoin’s fundamentals and therefore its potential are usually very reluctant to sell the underlying asset. Because, on its way to full adoption and complete monetization, Bitcoin will climb steeply in purchasing power against conventional fiat currencies such as the dollar.

As a result, Bitcoiners might resort to borrowing U.S. dollars against their bitcoin, for instance, to cover any dollar-denominated expenses while abstaining from paying capital gains taxes. But as institutional players venture into a HODL mentality, both they and the Bitcoin network win. By refraining from selling, market participants might make “number go up” even more and are likely to fuel Bitcoin adoption, liquidity and maturity further.

And miners, specifically, who have traditionally needed to sell their mined BTC to cover operating expenses, now see another option. By taking a loan against their bitcoin, miners might be able to reduce that very same debt over its term as bitcoin appreciates. Additionally, their short-, medium- and long-term purchasing power might increase altogether for as long as their expenses remain priced in fiat currencies.