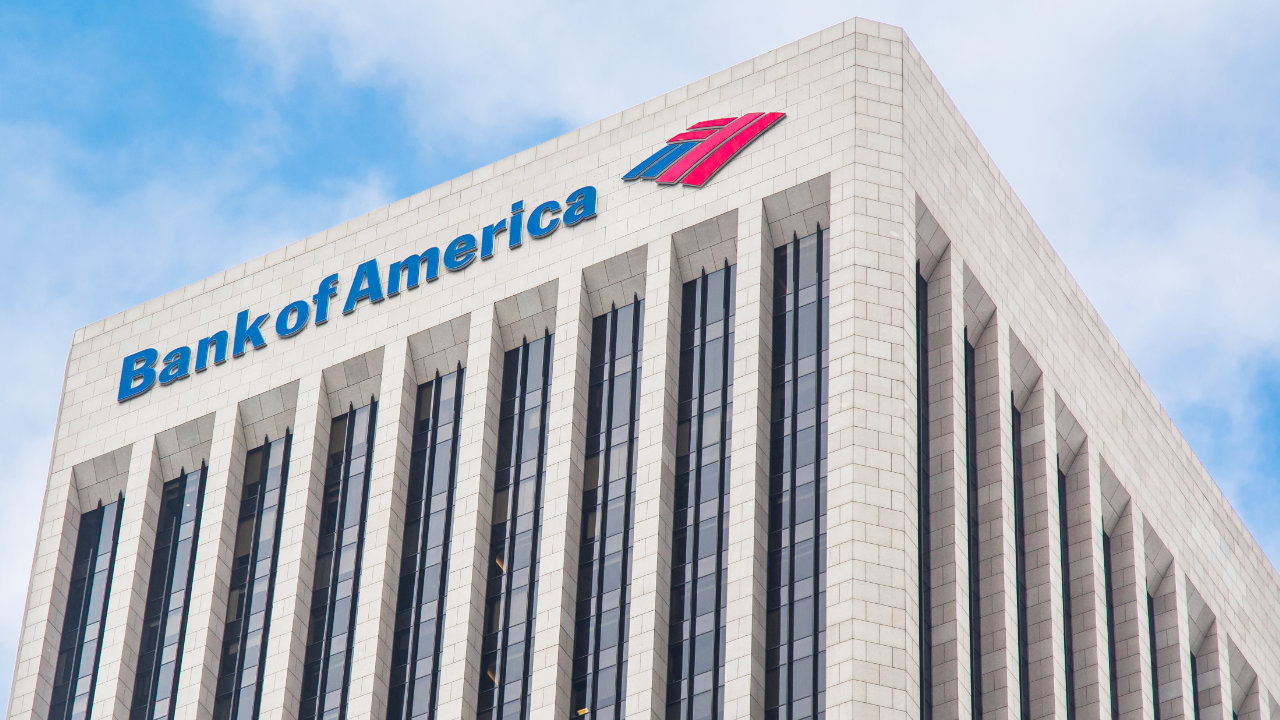 Bank of America has outlined some benefits to be had from adopting bitcoin as legal tender in El Salvador. The opportunities include low-cost remittances, financial digitization, more choices, and greater investments from foreign companies.

The analysts, including Latin American strategist Claudio Irigoyen, explained that “The market has been excessively pessimistic about it and is overlooking any argument in favor, even if those benefits are admittedly more uncertain.”

Bitcoin could be used as an intermediary for cross-border transfer … Using bitcoin for remittances could potentially reduce transaction costs compared to traditional remittance channels.

The Bank of America analysts further noted that bitcoin’s volatility could be reduced if the conversions between BTC and dollars “happen automatically.”

Financial intermediaries would receive less in remittance fees, leaving recipients with more disposable income. However, Bank of America cautioned, “it is unclear how the bitcoin transaction fees would compare to traditional remittance channels.”

Secondly, the Bank of America report describes that “financial digitization” could be another benefit since “more than 70% of the adult population in El Salvador does not have a bank account.” The analysts emphasized, “democratizing access to electronic payments through bitcoin has a progressive touch.”

In addition, adopting bitcoin as legal tender is “giving more choice to consumers,” the Bank of America analysts noted, elaborating:

We disagree with the notion that it is coercive that businesses will be legally bound to accept bitcoin as form of payment as long as they have the proper technological infrastructure.

They further explained that payments can automatically be converted to dollars using the government’s electronic wallet, Chivo.

Despite seeing some benefits, Bank of America believes that adopting bitcoin as legal tender in El Salvador is negative overall, largely due to the cryptocurrency’s high volatility. The analysts explained that letting people pay taxes with a highly volatile asset is particularly worrying, warning that it could lead to sharp falls in revenues if the price tumbles.

What do you think about Bank of America’s view on bitcoin as legal tender in El Salvador? Let us know in the comments section below.