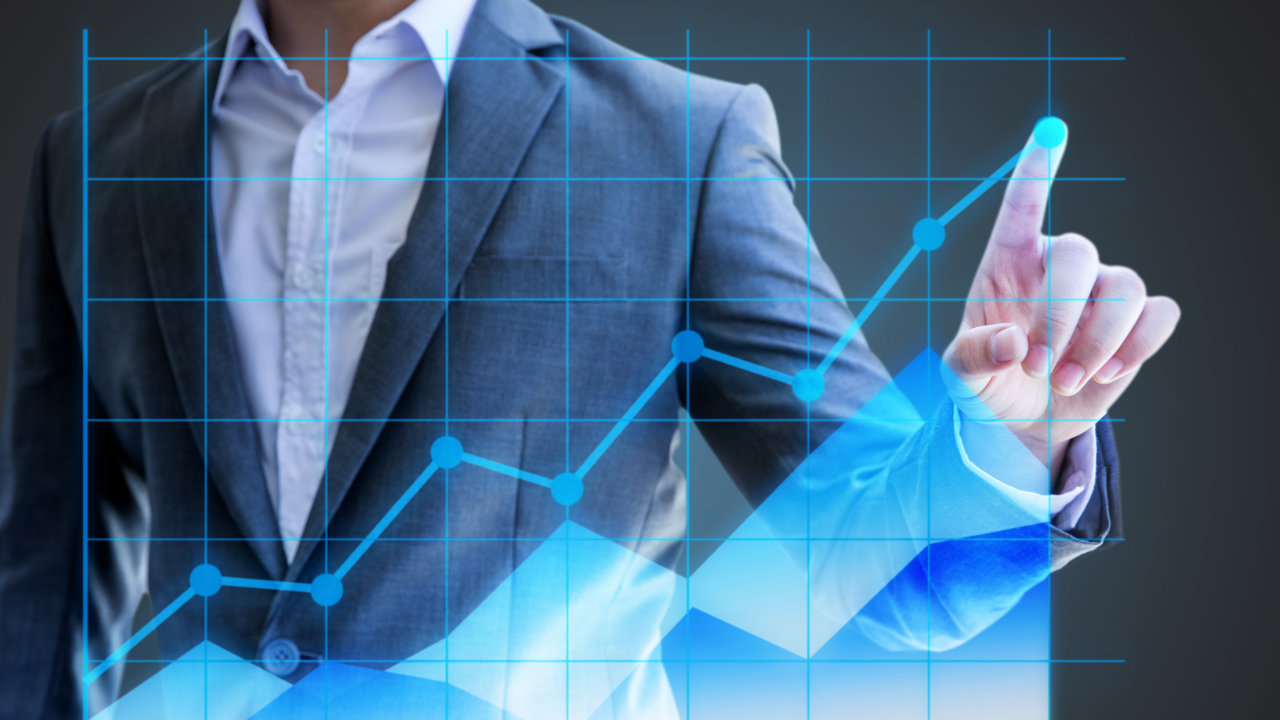 In an interview with Bloomberg Thursday, the executive explained that boutique investment firms and family offices are being elbowed out by big venture capitalists, private equity funds, and even some pension funds. He noted that smaller venture capital firms are unhappy about this trend. Arslanian described:

Let’s say they’re looking at a deal and they believe it’s worth $10 million, and you’re seeing large VCs come in and put a bid in for a higher valuation. This is happening a lot with very early-stage companies, say, $5 million to $20 million — the prices are being inflated.

According to the State of Crypto M&A 2021 report, even though deal activity in 2020 increased only 10% from the previous year, total deal value doubled to $1.7 billion. This was primarily due to a handful of large acquisitions in the crypto exchange space, including the $400 million acquisition of Coinmarketcap by Binance and FTX-Blockfolio transaction for $125 million. This trend has continued this year, with Galaxy Digital acquiring Bitgo for $1.2 billion.

In July, derivatives exchange FTX’s valuation rose to $18 billion after the company raised $900 million from investors. In addition, the Digital asset platform Fireblocks raised $310 million to achieve a value of $2 billion.

Arslanian explained that there are some challenges in pricing cryptocurrency startups. They include how to discount for regulatory risk in such a nascent industry and how to assess the valuation of businesses. There is also an issue of the lack of companies to invest in since most firms in the crypto space are still small and not well developed yet.

If your minimum ticket size is around $50 million, there aren’t that many companies that have that status yet. If you’re a large pension fund and you decided to make a crypto allocation, there are no more than two dozen companies around the world that are investable, looking for capital and could absorb $100 million.