Binance, the world’s largest cryptocurrency exchange, has unveiled its plans to suspend some specific trading pairs with leading fiat currencies, including the Australian Dollar (AUD), the Euro (EUR), and the British Pound (GBP). 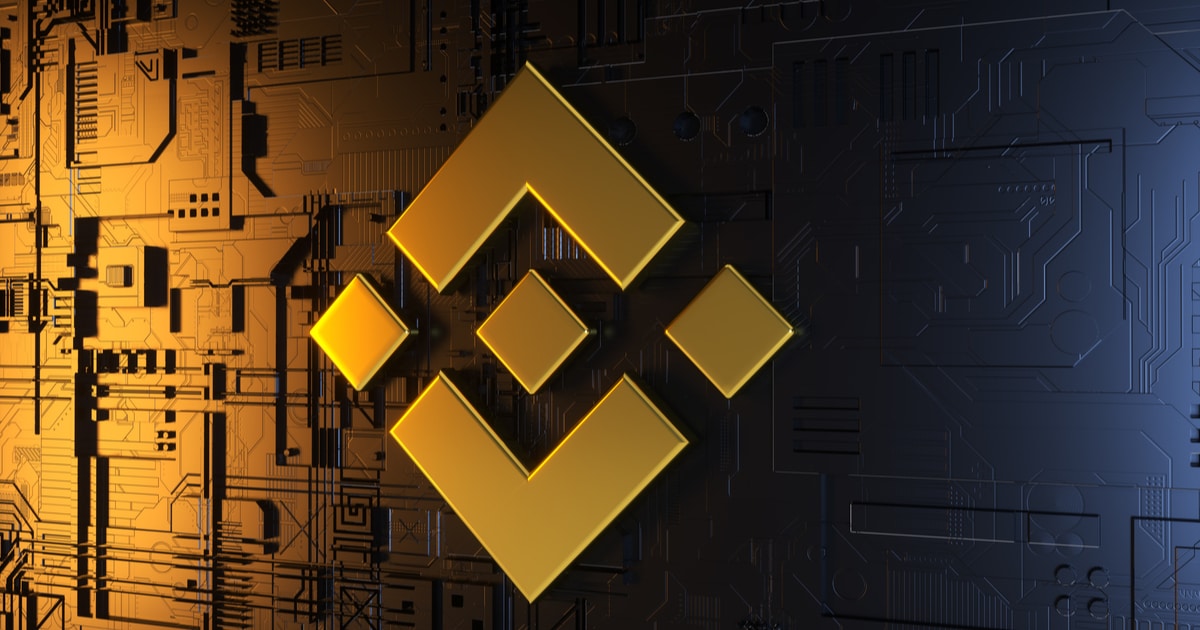 The move, borne out of growing regulatory scrutiny from the United Kingdom, the European Union, and Australia, was announced by the trading platform on Monday and is set to take place via its margin offering outfit.

According to the update, the delisting process on Binance Margin will take place in two phases beginning on August 10. By that date, the trading platform said it will suspend the ETH/EUR, ETH/GBP, and YFI/EUR trading pairs, amongst others, for its cross margin borrowing product. In the same vein, the isolated margin borrowing will also see the suspension of related trading pairs, including the BTC/AUD trading pair.

The second phase of the process will see the actual delisting of these trading pairs on August 12, preceded by the automatic settlement of all open positions. Cryptocurrency exchanges like Binance have been in the crosshairs with authorities in recent times. While the UK watchdog, the Financial Conduct Authority (FCA), has issued a stern warning with a general ban on crypto derivatives, the regulator has banned Binance as uncertified to conduct business on British soil.

Bedevilled by the claims of avoiding US authorities to avoid tax payments, Binance has an established US affiliate dubbed Binance US to help tap the market in North America. The same move has been considered for the United Kingdom as the crypto ecosystem is thriving in the country.

The delisting of the trading pairs with the aforementioned fiat currencies may serve as the first step in pacifying regulators. At the same time, the exchange works its way to meet the laid down obligations.