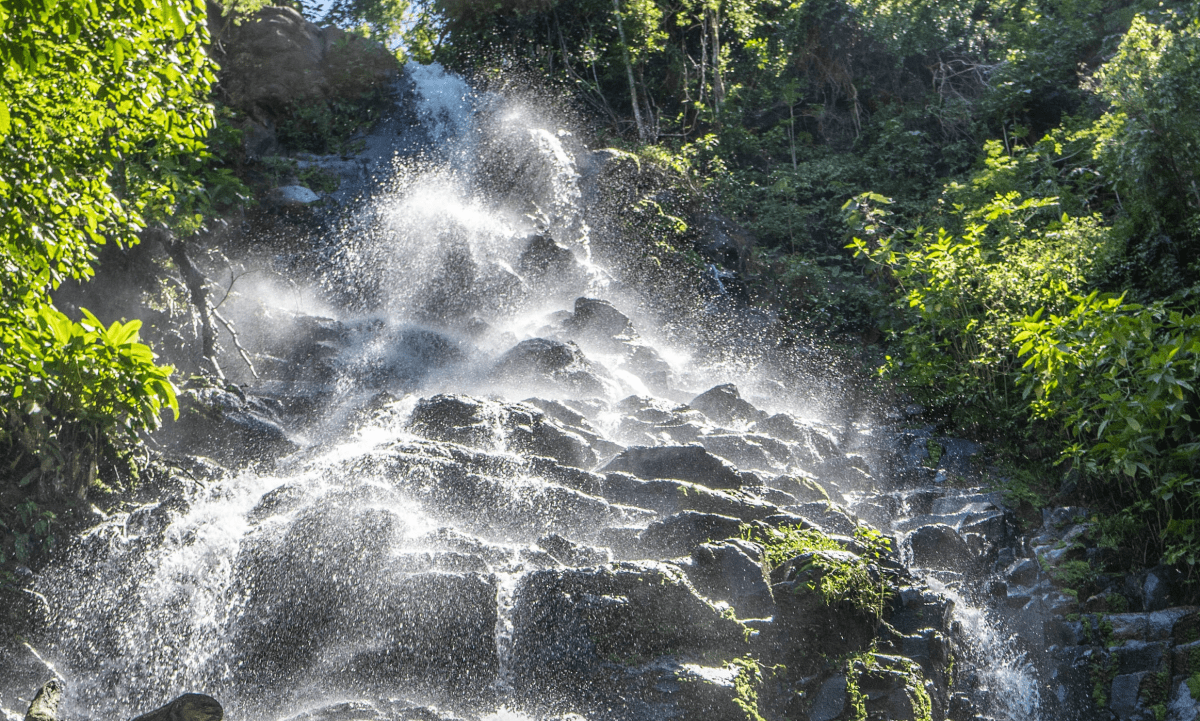 As many as eight China-based Bitcoin mining firms are said to be looking to relocate operations to Paraguay in the wake of the country’s crackdown on its domestic industry.

Estimates suggest this migration could take place over years, and that as many as 500,000 machines could eventually be installed in the country, touted for its abundance of renewables.

Quoted widely is Juanjo Benítez Rickmann, CEO of the Paraguay-based mining firm Digital Assets S.A. and advisor to a recent bill presented earlier this month seeking to regulate miners in Paraguay and to attract foreign businesses.

Rickman reports that the effort is so far working, with one mining operation in the process of installing 90,000 bitcoin mining rigs. Further, he says other unnamed firms have made contact with miners in Paraguay over the weeks since the Chinese exodus.

Whether or not the development turns into a trend, there may be good reason for displaced Bitcoin miners to consider Paraguay, which is estimated to have 5,500 MW in surplus renewable energy that could be transformed into hard money via Bitcoin mining.

Hydroelectric power, which constitutes nearly 100 percent of the country’s electricity generation, is otherwise sold to neighboring countries, with Argentina and Brazil consuming the lion’s share.

Paraguay generates the most renewable electricity per capita in the world through hydroelectric dams, with its two largest hydroelectric dams based in Itaipú and Yacyretá. Both are capable of generating around 8,500 MW of power of which Paraguay consumes less than half. The Itaipú Dam is currently the largest power plant in the world.

Given such surplus reserves, Benítez Rickmann is confident Paraguay can help China’s Bitcoin miners find a more permanent based of operations, concluding:

“In China 6,000 MW were turned off and that coincides with what there is in Paraguay that has an energy surplus of 5,500 MW. It is very attractive for them.”

Still, it’s worth noting that Paraguay’s regulatory efforts have faced criticism from abroad, with some believing the legal environment in El Salvador to be more progressive in its attempts to support and bolster the Bitcoin industry.

Photo by Diego Allen on Unsplash