New research conducted by the Cambridge Centre for Alternative Finance (CCAF) shows that Bitcoin mining in China has already nosediving even before the government started cracking the whip on crypto mining in May. 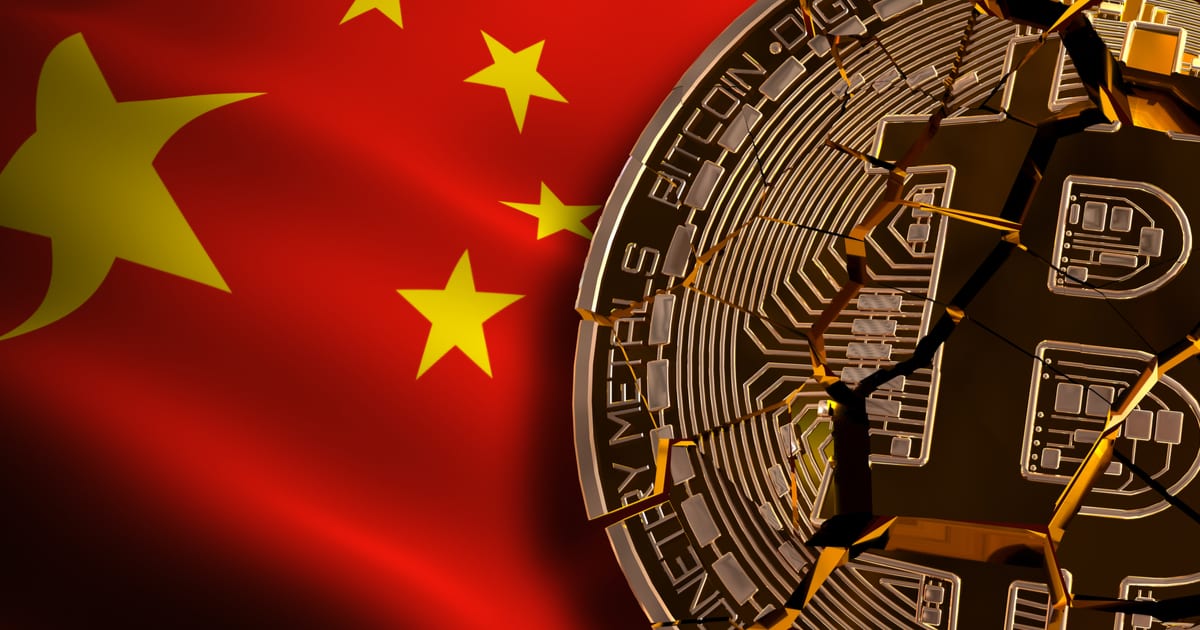 According to coverage from BBC, citing a study by the CCAF. The announcement stated:

Many BTC miners are in favour of China because of cheap electricity and technological advancements compared to other nations. A previous study by UK-based company CoinShares noted that up to 66% of global hashrates came from and were controlled by Chinese entities.

The hashrate is used to measure the processing power of the BTC network. It, therefore, allows computers to process and solve problems that would enable transactions to be approved and confirmed across the network.

It, thereby, shows that things were not rosy for the BTC mining sector in China even before authorities intensified restrictions, which have led to the disconnection of more than 90% of the nation’s crypto mining capacity.

The Cambridge researchers noted that the enactment of the crackdown made China’s mining power disappear overnight as miners and their equipment were on the move.

Yet, the United States and Kazakhstan have reaped big from the intensified Chinese crackdown on crypto mining. The US saw its share of hashrate skyrocket to 16.8% from just over 4%, whereas hashrate in Kazakhstan shot up to around 8%.

Russia and Iran are the other beneficiaries. Bitmain, a leading maker of crypto mining equipment, halted its sales in China last month and searched for power supplies in other places like Kazakhstan, Russia, and the US.