The news about Bitcoin (BTC) ranging between the $30K and $40K levels has continued for weeks. The top cryptocurrency found itself in this territory after plummeting from an all-time high (ATH) of $64.8K recorded in mid-April. 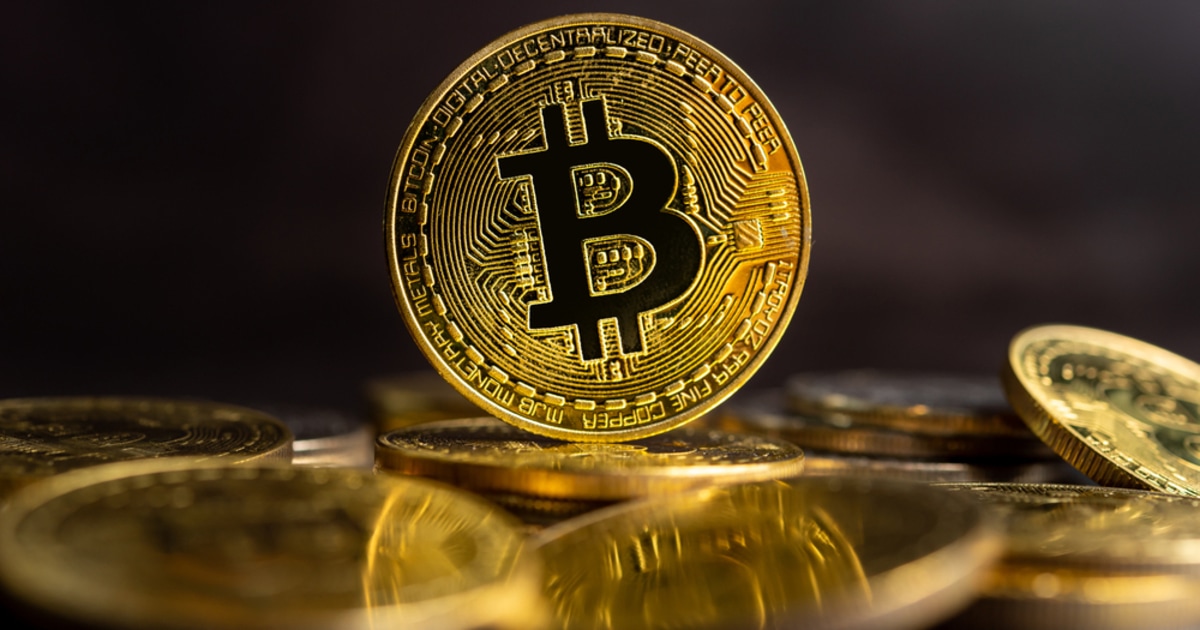 Bitcoin recently broke this level and dropped below the psychological price of $30,000 to hit lows of $29K.

Therefore, Michael van de Poppe believes that Bitcoin should create a higher low at $31K for an upward trend to be ignited. The market analyst explained:

“Bitcoin is looking better on multiple timeframes, but still, more confirmation is required to state that we’ve got a temporary low or even cycle low. That means a higher-low at $31,000 could provide a trigger. Such a trigger will also blast Altcoins upwards again.”

Higher-highs and higher-lows signify an uptrend, whereas lower-highs and lower-lows show a downtrend in a tradable asset.

Michael van de Poppe trusts that an uptrend in the BTC market will prompt a price surge in altcoins.

Bitcoin is still up by 230% over the past year

Despite the sharp Bitcoin price drop witnessed recently, from highs of $64.8K to lows of $28K, the leading cryptocurrency is still up by 230% in the last year. As a result, outperforming traditional western finance indices.

Bitcoin was up by 2.78% in the last seven days to hit $32,513 during intraday trading, according to CoinMarketCap.

Therefore, time will tell whether the much-needed upward momentum will be triggered soon as Bitcoin’s consolidation for more than two months continues.