Bitcoin (BTC) is currently falling by the biggest percentage amongst the top ten cryptocurrencies, paring off the gains accrued over the weekend. At the time of writing, the first-ever digital currency was changing hands at $40,275.43, down 3.62% in the past 24 hours, according to data from CoinMarketCap. 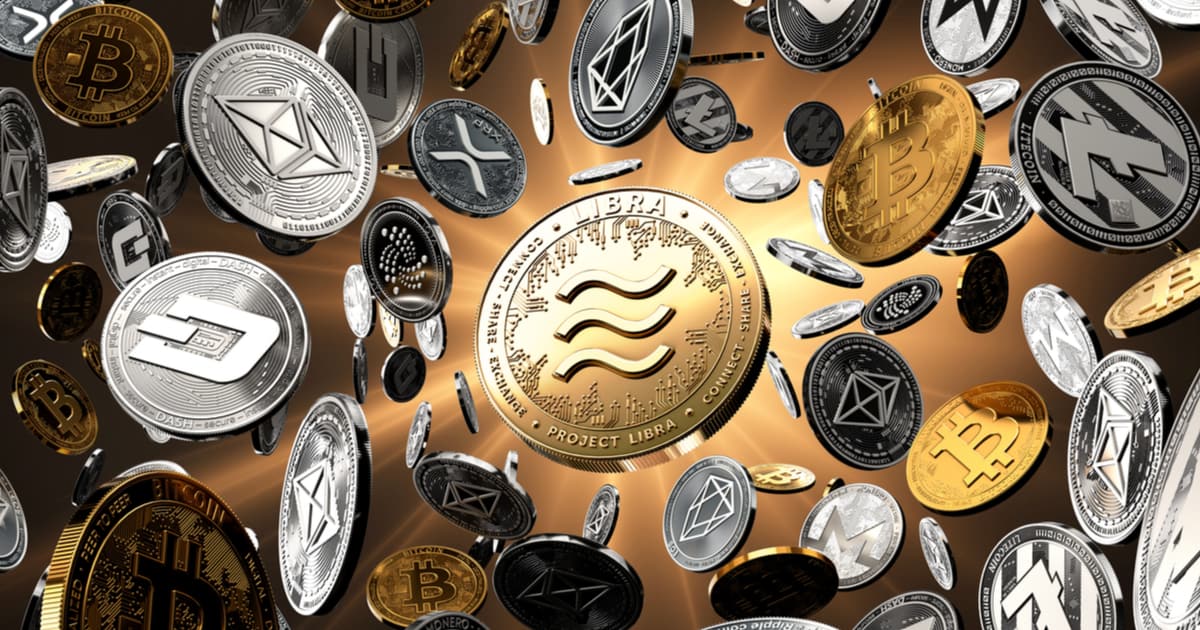 The rise and fall in the price of BTC in the past quarter have caused huge impairment losses to the institutional investors that backed Bitcoin over the past year. Amongst the Wall Street firms with this shortage include MicroStrategy and Square Inc, respectively. With over 105,000 BTC Units sitting on its balance sheet, the latter firm has said it will continue accumulating the digital currency.

The ambitious runs of Bitcoin toward its all-time high price of $64,863.10 is trailing by over 37%. While the digital currency has the supporting daily trading volume growth to nurture the resurgence to new price highs, several fundamentals being capitalised on by the bears is essentially suppressing any bullish runs.

Several altcoins charted their growth course besides Bitcoin over the past weekend. Ethereum (ETH) championed this independent growth run, rising as high as $2,695.43 in the past 24 hours. Volatile trading and imminent sell-offs have, however, trimmed down the growth run of the digital currency. At present, Ethereum was trading at $2,623.75, up 1.15% in the past 24 hours.

Besides Ethereum, altcoins Binance Coin (BNB), Polkadot (DOT), and Uniswap (UNI) are also moving conservatively after a brief run to weekly highs over the weekend. Many digital currencies aim to decouple from Bitcoin, which is obvious with the declining dominant rates. However, the current dominance figure of Bitcoin, pegged at 46.4%, is still viable enough to offset the price balances of altcoins across the board.

More market cap decoupling is necessary to break off the Bitcoin-altcoin dominance.