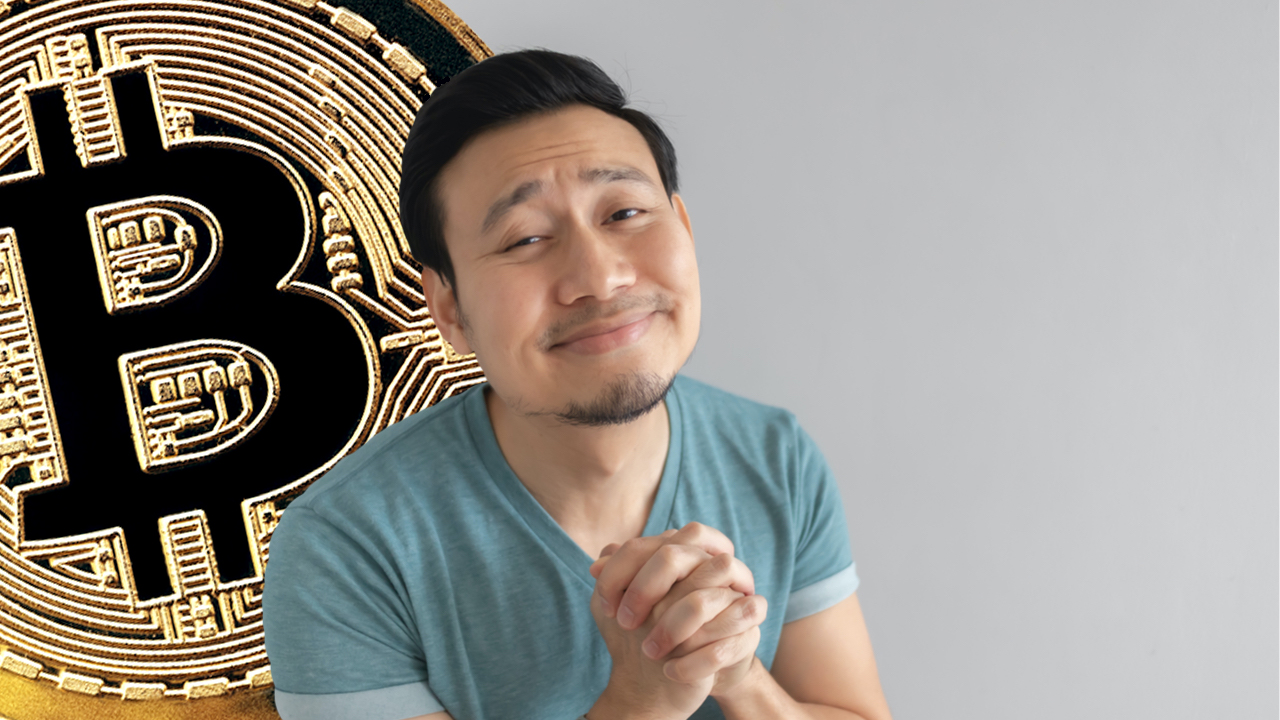 On June 12, the crypto community celebrated the fact that the Bitcoin network locked in Taproot support in order to activate the largest upgrade the protocol has seen in four years. 24 days later, Taproot support via Bitcoin nodes has only reached 27.55% and upgrade supporters are pleading with the community to update their nodes.

Data stemming from the Twitter account called Taproot Signal shows that Taproot-supporting nodes only represent a touch over 27% of the known public node count. 72.45% have not updated their Bitcoin nodes to support the upcoming activation period in November. The upgrade, however, is a soft fork which means nodes don’t necessarily have to upgrade to remain within Bitcoin’s ruleset. Similarly, the soft fork Segregated Witness (Segwit) suffered from a lack of node adoption as well, when it was activated in 2017.

Segwit’s adoption rates didn’t kick in with much higher levels until March 2018. Segwit adoption levels tapped a high of 53% on February 23, 2021 and today levels have risen higher, reaching 71% according to Segwit usage data recorded on July 6. After Segwit was implemented many bitcoiners pleaded with node operators and major crypto businesses to adopt the soft fork. The same can be said about Taproot today, as crypto supporters are posting on forums telling node operators to update to a Taproot supporting node as soon as possible.

Over two weeks ago, one Redditor wrote: “Less than 25% of nodes enforce Taproot, UPDATE your nodes.” In the forum post, people argued over what would happen to a node that hasn’t upgraded to 0.21.1. One person said that if a node hadn’t upgraded to 0.21.1 after block 709,632, and “a miner were to produce a block that violates the Taproot rules” they may “see that block as valid while anyone who has upgraded sees it as invalid.” Another Redditor responding to the comment disagreed with the person’s assessment.

“As far as I understand there’s no way to produce a block that ‘violates the tap root rules though,’” the individual wrote. “It’s a soft fork. Old nodes and updated nodes both see pre-taproot and post-taproot blocks as valid. Old nodes will see taproot UXTOs as ‘anyone can spend’ outputs… but in reality, they aren’t. It works on all versions.”

On July 5, 2021, another Reddit post on r/bitcoin appeared pleading with bitcoiners to update their nodes. “If you run a node, remember to update it to support Taproot, only 27% do so far,” the Redditor’s thread said. Again this thread was met with debate after a few Redditors told the post’s author that Taproot is a soft fork and these upgrade posts are useless.

“Taproot is a soft fork, so opt-in,” the most up-voted comment on the thread says. “You don’t have to upgrade. That being said, I run two full nodes both of which contain the latest bitcoin core version. Why not [support] freedom of speech? Even though I might not have to say anything that important, at least at the moment.”

The popular Twitter account @mikeinspace also discussed the Taproot upgrade subject on Tuesday. Referring to the 27% support thread on Reddit, he told his 11,000 Twitter followers he’s been seeing a number of these types of Taproot upgrade posts on social media.

“I’m seeing a lot of this ‘it’s your duty to upgrade’ lately,” he tweeted. “I thought soft forks were meant to be optional and you can happily go about enforcing consensus while ignoring vendor extensions.” The Twitter handle Mike in Space also mentioned the notorious Chris DeRose, former host of the broadcast “Bitcoin Uncensored.” Mike in Space added:

There was a great DeRose rant about the immaculate Bitcoin that is now lost down the memory hole. It involved Mircea Popescu, Bitcoin vendor extensions and the bitcoin dot foundation, the one true Bitcoin.

On Twitter, there is a great number of people asking or telling node operators to support Taproot as soon as possible. “Upgrade your nodes to Taproot and get your friends to do it too,” Francis Pouliot told his 68,000 Twitter followers.

“The financial incentive for nodes to upgrade to Taproot is that it increases the value proposition for Bitcoin, and hence helps your stash appreciate,” another individual said on June 13. In fact, on June 13, a great swarm of posts on Twitter shows a number of tweets pleading with bitcoin node operators to update.

What do you think about the lack of adoption Taproot is seeing today and the posts pleading with node operators to update as soon as possible? Let us know what you think about this subject in the comments section below.