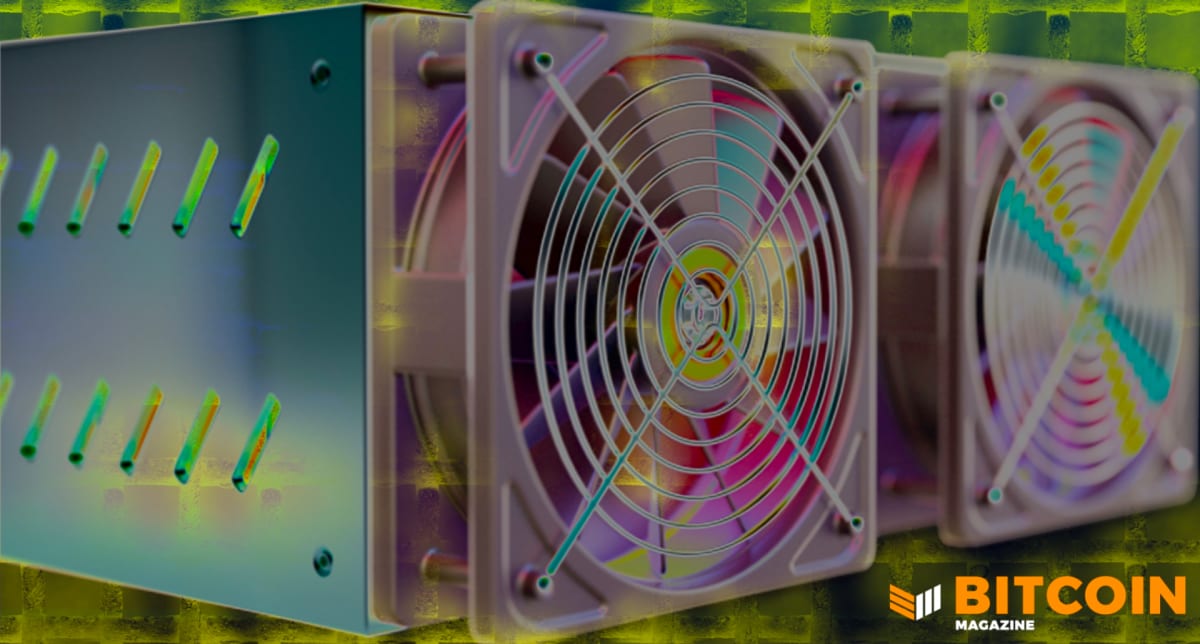 “We are very pleased to support Core Scientific’s transition to the public markets and believe that [Core Scientific’s] vertical integration will provide a competitive advantage in the industry,” said Ted Brombach, chairman of XPDI, in the announcement.

The merger transaction values the combined company, expected to operate as Core Scientific and remain publicly listed on the Nasdaq, at an implied pro forma fully diluted enterprise value of approximately $4.3 billion. Additionally, it is expected to generate around $300 million in net cash proceeds at closing.

The hosting and infrastructure provider shared that it expects to reinvest the transaction’s proceeds into mining equipment and infrastructure as it seeks to expand its operations. But although both companies’ executives have approved the merger, it is still subject to regulatory approval and the consent by some of the companies’ stockholders.

The transaction is expected to be completed in the fourth quarter of 2021, but some details still lack. The two companies are yet to file a Form 8-K with the Securities and Exchange Commission (SEC), but XPDI said it plans to submit it today.