According to a Swiss-based UBS investment bank survey, central banks are sceptical to cryptocurrencies and supplant gold as a safe store of value. 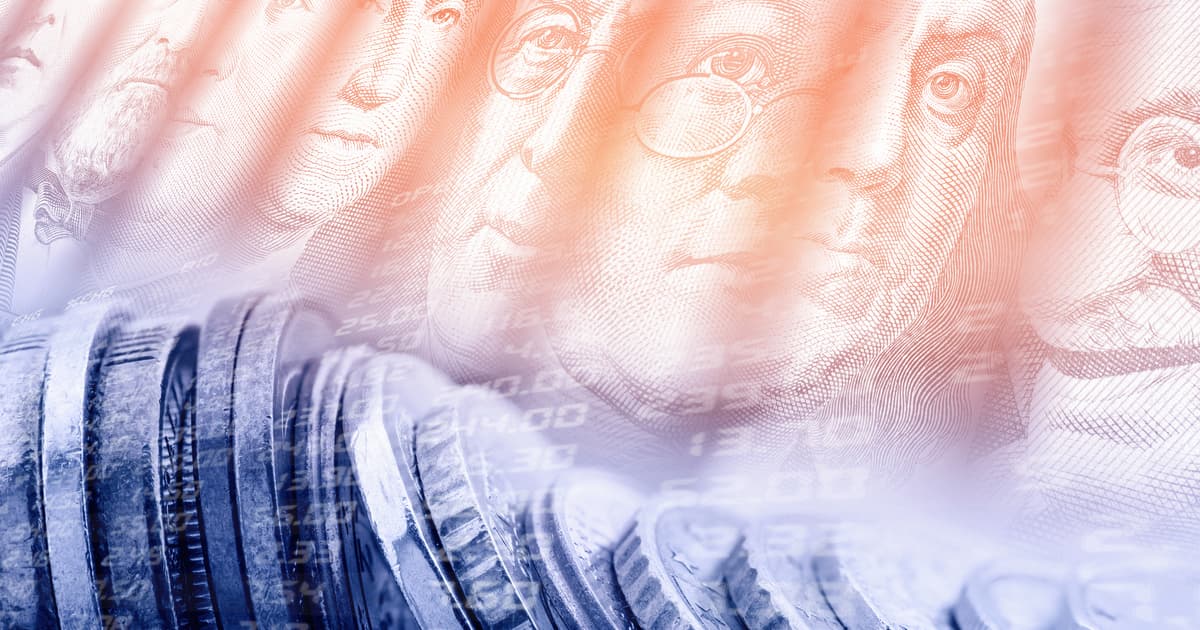 Furthermore, over 25% of the central bankers stated that Bitcoin and other cryptocurrencies have the markings of investment, potentially as uncorrelated assets which do not move in tandem with other markets. The study further shows that 57% of those polled mentioned that they do not expect crypto tokens to impact their reserve operations significantly.

However, analysis like Joshua Scigala, Co-Founder of decentralised crypto finance project TheStandard.io, disagree with central banks’ stance on the role of cryptocurrencies, he said:

“When I hear Central bankers state that they don’t see much role for cryptocurrencies as a store of value over gold, it shows a complete lack of understanding. Cryptocurrencies are incredibly diverse and enable many functions that will leave central banks looking like dinosaurs if they do not keep up.”

Yet, there is a different story as several crypto advocates see cryptocurrencies as a way to preserve the value of their savings at a time when central bankers across the globe unveiled massive stimulus packages to fight the COVID-19 pandemic amid rising fear of higher inflation.

Meanwhile, cryptocurrency volatility has distanced several traditional investors from the asset class and affected its attraction as a stable store of value. Luke Sully, CEO at treasury technology specialist Ledgermatic – a company that allows corporates to hold and use cryptocurrencies compliantly, explain:

“Bitcoin as a foreign currency reserve cannot be publicly supported by any central bank for one simple reason; that it is not controlled by any nation-state. Aside from El Salvador, which recently permitted bitcoin as legal tender in the country, it’s mostly used by investors – retail and institutional – as a high-risk investment. “

Central bankers’ cautious sentiment comes when the crypto industry’s growth has exploded in recent years and has prompted regulators to contemplate more seriously how to regulate such assets and to what extent they should play a role in their operations.

While central bankers have doubts about the role of private crypto assets, they are increasingly confident about the prospect of the Central Bank Digital Currencies.

The research shows that central bankers are optimistic about the outlook of CBDCs as they consider how to respond to the booming of the crypto sector. More than 80% of central bank reserve managers stated that they expect such institutions to develop CBDCs directly accessible to consumers over the next five years.

Officials surveyed said that central bankers’ motivation to pursue their digital currencies is to enhance the retail payment system and upgrade the broader financial infrastructure, including major functions like clearing and regulations. They also mentioned that CBDCs could assist in reducing money laundering and crime.

CBDC As Opportunity for The Monetary System

Central bankers are accelerating their work on CBDCs’ development, and investors are making observations.

About 80% of central banks are researching the use cases involving CBDCs, with 40% (such as China, Australia, Singapore, Japan, Thailand, and others) already testing proof-of-concept programs.

The creation of Diem has been regarded as a catalyst for China to accelerate its plans for its digital yuan issued by the country’s central bank.

China is close to launching its CBDC and is testing the digital yuan with commercial institutions and the public. The country maintains plans of establishing itself as a key player in the emerging global digital currency market.

In contrast, the US Federal Reserve is taking a more cautious approach to issue a Central Bank Digital Currency with no robust commitment to date.

Cambodia and the Bahamas are the only countries that have so far launched their CBDCs for public use.