Anhui, an eastern Chinese province, has become the latest region to shut down all crypto mining activities, citing an acute power shortage. Crypto mining continues to be unwelcome on Chinese soil as authorities continue cracking the whip on this sector. 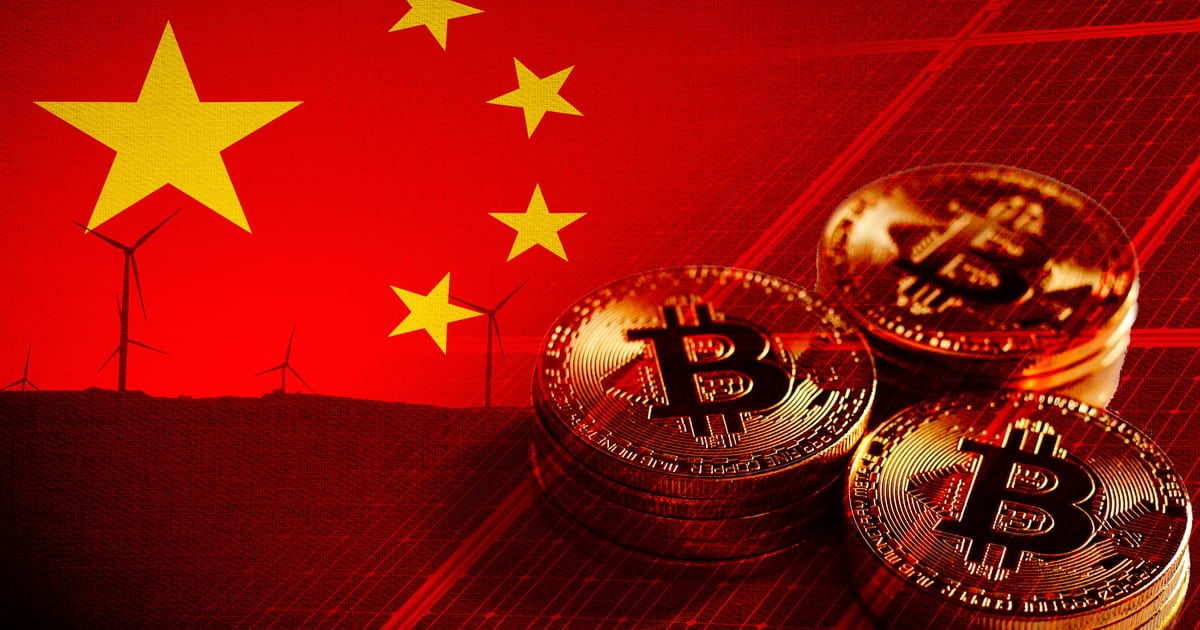 According to Reuters, citing a news portal operated by state-owned Hefei Media Group. The announcement said :

“Anhui will shut down all crypto mining projects in a cleanup aimed at reducing power consumption, as the province faces a ‘grave’ supply shortage of electricity.”

China’s State Council made a declaration to intensify Bitcoin (BTC) mining and trading crackdown in late May. Anhui, therefore, becomes the latest Chinese province to clamp down on crypto mining, following the footsteps of Xinjiang, Inner Mongolia, and Sichuan.

In June, Chinese authorities disconnected BTC mining sites in Sichuan. As a result, more than 90% of China’s crypto mining capacity was hampered. Before this crackdown started, China accounted for nearly 70% of worldwide Bitcoin production.

The stern crypto mining clampdown in China has affected the hashrate in the BTC network.

According to data from Blockchain.com, BTC’s hashrate nosedived from a record-high of 180.7 million terahashes per second hit in mid-May to approximately 116.2 million in late June. The hashrate is used to measure the processing power of the BTC network. It allows computers to process and solve problems that would enable transactions to be approved and confirmed across the network.

The Chinese restrictions have also affected the entire crypto market because trading volumes in exchanges dropped by more than 40% in June. As a result, Bitcoin’s average return for 6-month investors slumped to a low of -27.81%.

Nevertheless, some crypto experts had previously pointed out that BTC mining might become more accessible and more lucrative following China’s restrictions. They acknowledged that Bitcoin miners who remain active post-China’s crackdown are anticipated to find more profitable. Once more miners exit the BTC network, fewer computational guesses per second are needed to find the mathematical solution.