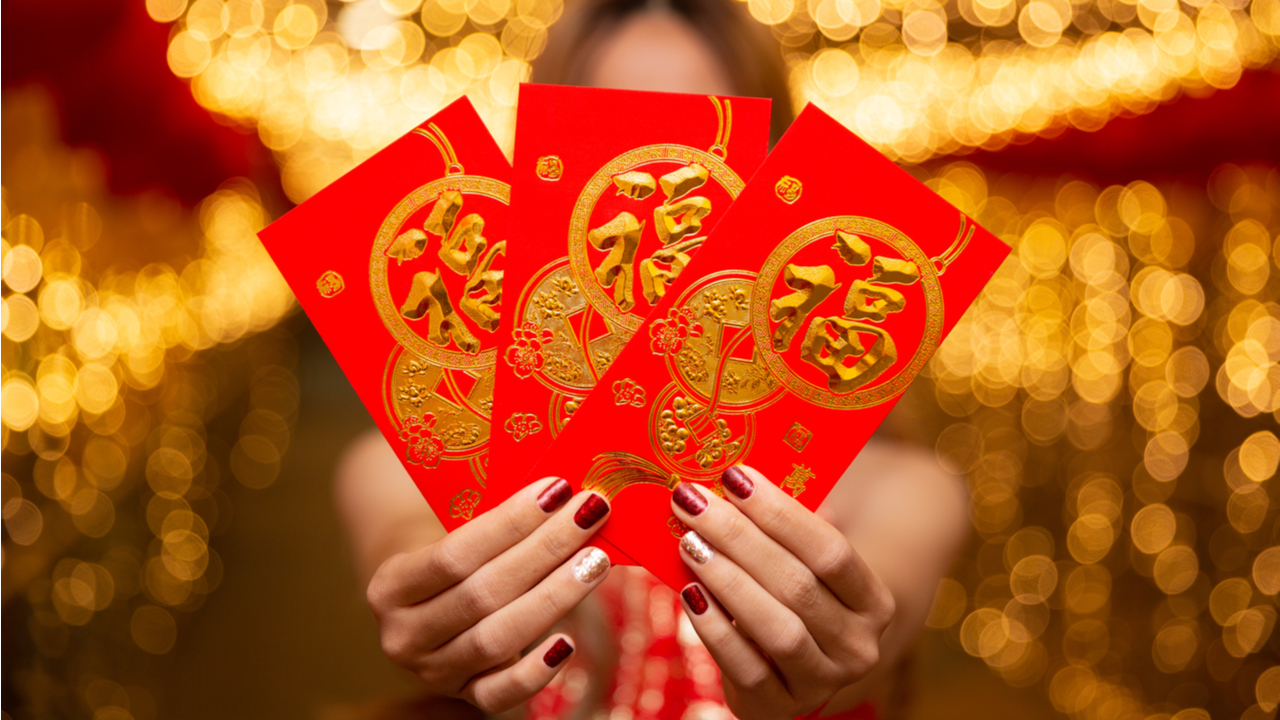 China, which has arguably the most advanced digital currency project among leading nations, has so far handed out more than $40 million in red envelopes with digital yuan. The promotional campaign for the CBDC is currently focused on five major cities, taking into account their regional development priorities.

Chinese Authorities are rapidly moving forward with the pilot implementation of the digital yuan, the central bank digital currency (CBDC) issued by the People’s Bank of China. Since the announcement of the concept in 2014, the project has entered its seventh year of development, with large-scale trials across the mainland and cross-border tests with Hong Kong. 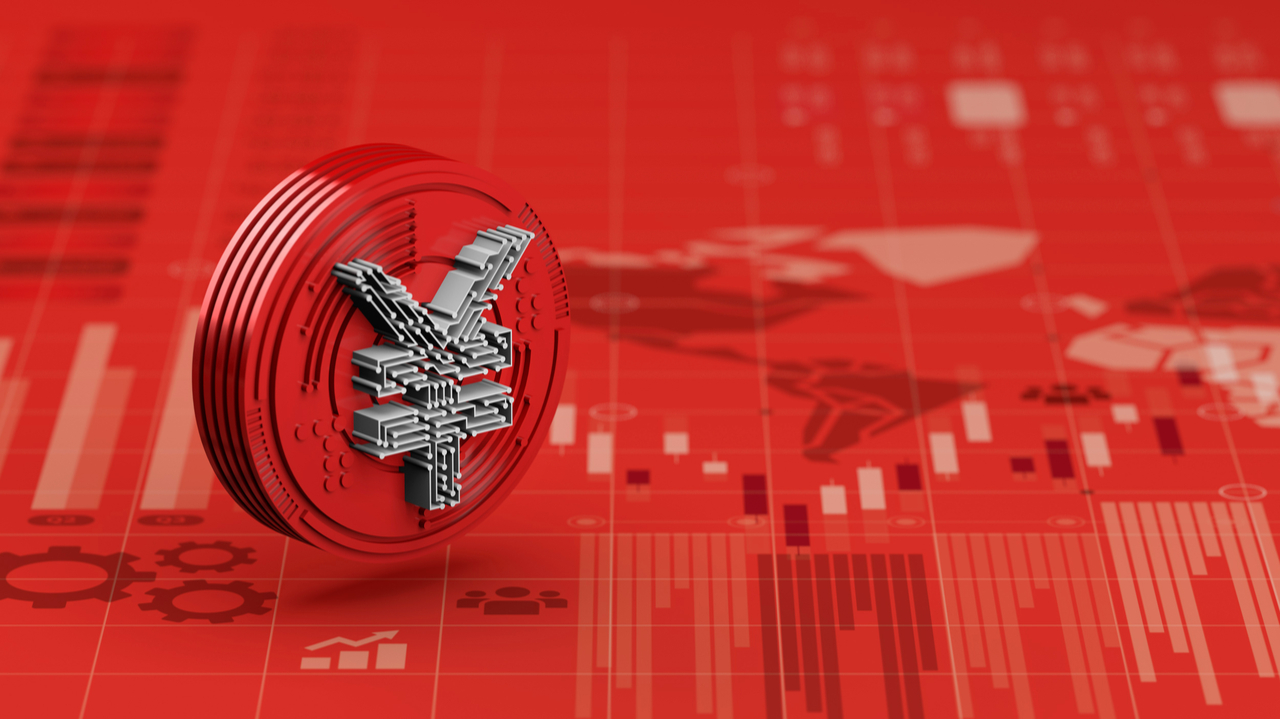 The ‘red envelope’ campaign, which was launched to put the digital yuan into the hands of Chinese consumers, has been expanding. The amount of funds distributed to Chinese citizens in digital RMB red envelopes has exceeded 269 million yuan, or around $41.5 million, according to a report by the Tuoluo Research Institute.

In Chinese tradition, the red envelopes are small packets with money usually given to children, family members, friends, or employees, and intended as a good luck wish. The red color in China is perceived as a symbol of energy and happiness.

Published by the Chinese crypto news outlet 8btc, the article reveals that the government efforts are currently focused on five major cities – Shenzhen, Suzhou, Beijing, Chengdu, and Shanghai. Authorities there have issued red envelopes with digital RMB for a total of 230 million Chinese yuan, approximately $35 million.

The report notes that the central government is “taking into account regional development strategies, and the frequency and scope of the promotion are accelerating outward.” For example, in Beijing, where local financial authorities recently announced a lottery to disperse 40 million worth of digital yuan ($6.3 million), the digital RMB program is mainly focused on the upcoming Winter Olympic Games.

Two pilots have progressed significantly in the Chinese capital. As part of the first one, selected merchants in the Wangfujing business district and the online marketplace JD.com started accepting digital yuan payments. Then, the second pilot project will focus more on the food, housing, transportation, travel, shopping, entertainment, and information scenes of the 2022 Beijing Winter Olympics. 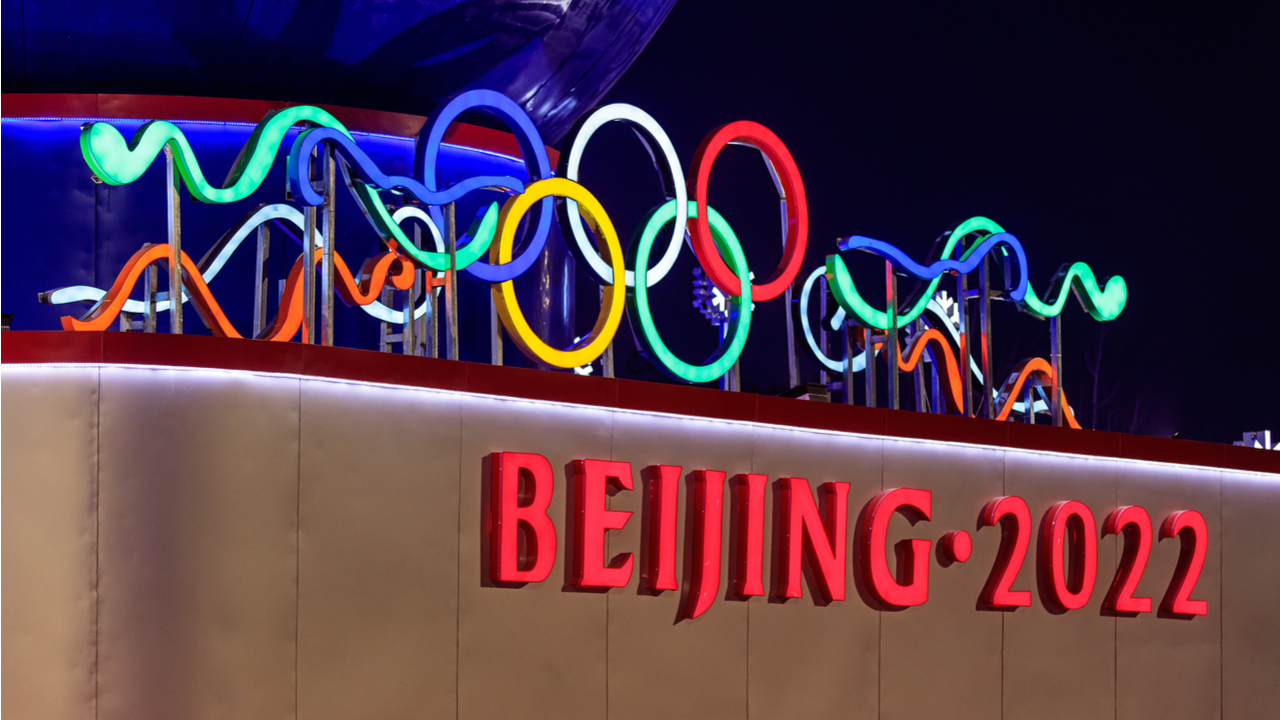 Meanwhile, the economic and financial hub Shenzhen has already distributed 60 million yuan in digital RMB red envelopes (over $9 million). Application scenarios for the CBDC have gradually covered government affairs such as medical care, education, and transportation as well as consumption. More than 30,000 merchants in the city are now working to introduce support for digital yuan payments.

Chengdu has until now handed out 40 million of digital yuan (over $6 million). At least 11,000 merchants are participating in the pilot. They come from various sectors including catering, retail, and entertainment. Chengdu also launched a digital yuan trial in the public transportation system in the city’s administrative area. Tuoluo remarks that Chengdu’s red envelope program “highlights the characteristics of digital currency – small-value, high-frequency trading and inclusive finance.”

What do you think about China’s red envelope campaign to promote the adoption of the digital yuan? Let us know in the comments section below.