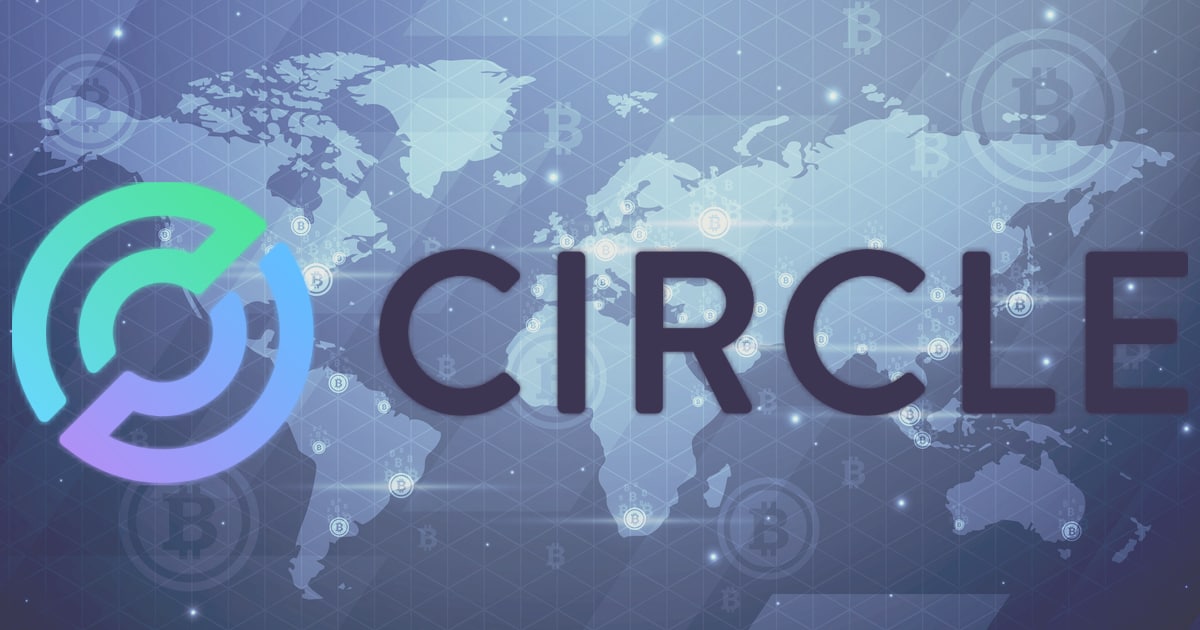 The crypto financial services company expects to close the deal in Q4 and value the firm at $4.5 billion.

“We just see an incredible opportunity to grow rapidly and grow around the world, and we think that this set of transactions and becoming a public company sets us up to be a trusted platform in this digital currency industry,”

The firm plans to merge with Concord Acquisition Corporation, which former Barclays boss Bob Diamond backs, and the combined entity will be acquired by a new Irish holding firm that will trade on the New York Stock Exchange.

Circle, a Boston-based startup, said that the deal is expected to fetch $691 million in profits for the combined entity.

Institutional investors such as Daniel Loebb’s Third Point, Fidelity Management & Research Co, Marshall Wace, and accounts advised by ARK Investment Management LLC have come into agreement to offer $415 million in private investment in public equity (PIPE) financing. Last month, Circle raised $440 million in one of the largest funding rounds in cryptocurrency history. These show that Circle will have sufficient funds at its disposal if the merger deal goes through.

Circle’s effort to go public is set to put USDC’s Centre Consortium members on the public markets. USDC stablecoin, which Coinbase jointly administers, has increased its popularity in the stablecoin industry with a circulating supply of almost $26 billion.

The announcement by Circle comes at a time amid rising concerns by regulators who worry that such digital money pegged to fiat currencies could be used to dupe consumers or enable money laundering.

In April, a federal court in Massachusetts allowed the Internal Revenue Service to seek information from Circle about US taxpayers who carried out transactions of at least $20,000 in crypto assets from 2016 to 2020. However, Circle has not been accused of wrongdoing.

In January, officials in the Biden administration warned stablecoin issuers that several consumers are unaware that the dollar-backed tokens are not federally insured and could lead to losses in their investments.

Regulators also are concerned that stablecoins could be used to sidestep the formal banking system and enable criminals to execute money laundering activities.

In May, Fed Governor Lael Brainard raised concerns over stablecoins by saying such coins introduce the risk that the private issuers default, which could harm consumers and destabilise the financial system.