Coinbase’s e-commerce platform officially announced that it would accept Dogecoin as a payment method Wednesday. 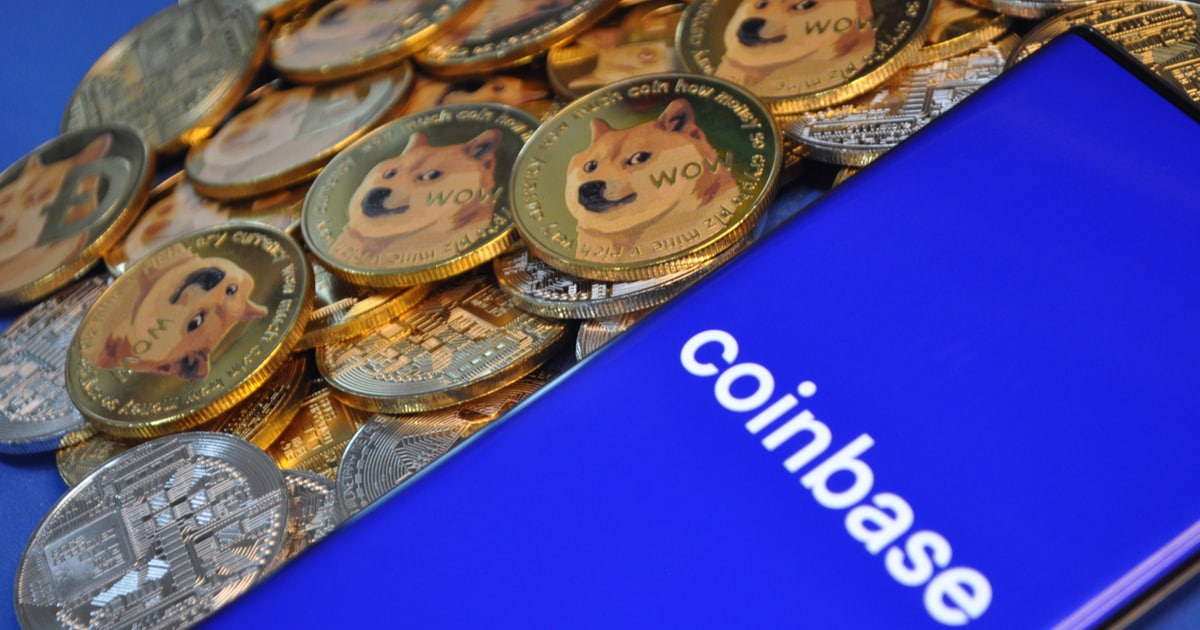 Thanks to the stimulus from these bull factors, Dogecoin has increased by 5.95% within 24 hours. At the time of writing, it is trading at $0.1909, according to Coinmarketcap.

Coinbase, as one of the top US cryptocurrency exchanges, has always shown a friendly attitude towards Dogecoin. As early as June 2 of this year, Coinbase announced that Dogecoin would be available for trading on Coinbase Pro accounts.

Coinbase Commerce is an enterprise blockchain service platform under Coinbase dedicated to facilitating cryptocurrency transactions between customers and merchants.

Although the recovered memecoin Dogecoin may not be included in the scope of The S&P Cryptocurrency Broad Digital Market (BDM) Index due to the lack of a white paper this time, the market value of Dogecoin is still at the top 10 cryptocurrencies by market capitalization.

BDM Index is a representative S&P global index officially launched on the 13th of this month, which is designed to track the performance of digital assets listed on recognized open digital exchanges. This index includes 243 digital assets, but Dogecoin is not included.

Dogecoin itself is ranked the eighth-largest cryptocurrency with a market capitalization of $24,819,266,338, as massive publicity from Elon Musk and billionaire investor Mark Cuban helped to redefine the coin’s utility.