The ripple effect of the recent crypto market crash continued as trading volumes at major exchanges nosedived by more than 40% in June. The crypto space found itself on the receiving end after Chinese authorities’ intensified mining crackdown implementation. 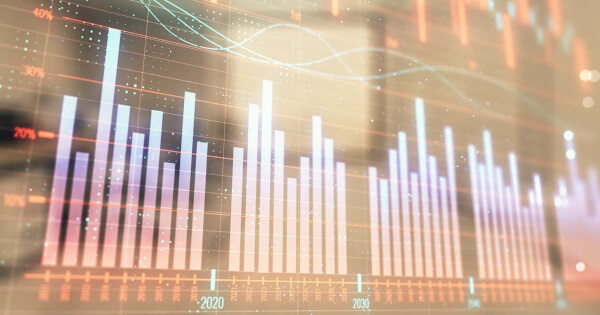 According to London-based researcher CryptoCompare:

“In June, spot volume from the 15 largest TopTier exchanges decreased 51.6% on average (vs. May).”

Binance remained the largest Top-Tier spot exchange on volume. However, its trading volume still plummeted a huge 56% to $668 billion in the wake of China’s crypto mining ban. The decrease in spot volume is linked to headwinds triggered by China’s restrictions, which prompted lower prices and volatility in the crypto market.

Over 90% of BTC mining capacity lost in China

Since China intensified law enforcement against domestic Bitcoin mining activities led to the massive disconnection of many sites in the country, more than 90% of China’s BTC mining capacity was shut down.

Bitcoin has nosedived by over 6% in June, whereby it touched lows of $28K not seen since January. Moreover, BTC’s average trader returns plummeted to a 14-month low as FOMO (fear of missing out) factors became prevalent. Many traders had resulted in bottom-selling and top-buying, which is the opposite of profitable traders because they usually buy the low and sell the high.

Nevertheless, some bullish signs are popping up because Bitcoin on exchanges recently witnessed a sharp 50-day drop, suggesting diminishing sell-side pressure. With some analysts expecting Bitcoin’s volatility to go through the roof soon, it remains to be seen whether this will jumpstart the crypto market back to winning ways.