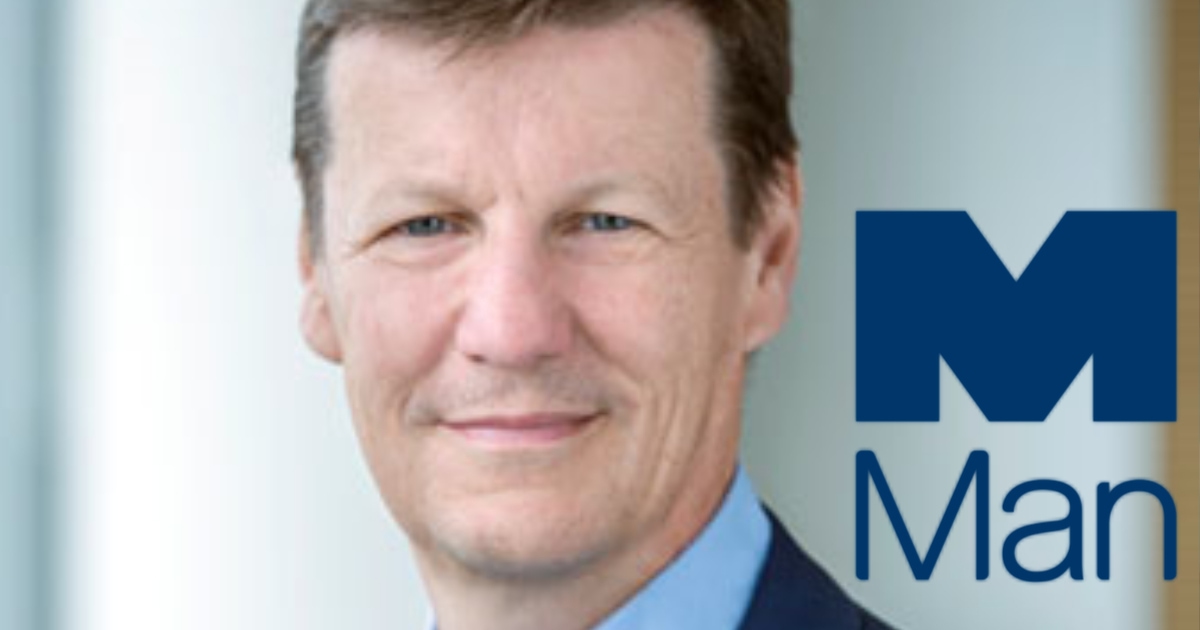 “If you look at cryptocurrencies as a whole, it is a pure trading instrument. There is no inherent worth in it whatsoever,” Ellis said in an interview with the Financial Times. “You can have an infinite number of different cryptocurrencies … Anyone can start another one any day,” Ellis added.

Ellis said that crypto tokens are just one among the 800 markets and 15,000 individual stocks that his London-based hedge fund trades. He stated that trading such assets could be good for businesses due to the crypto dramatic price swings.

“For some of the strategies we trade, we might do very well, but that doesn’t mean it’s a good thing,” he further stated.

Ellis further explained that because his hedge fund deals with cryptocurrencies does not imply that he believes that they are “an asset management product” that “deliver value.”

“We like to belong and short depending on what the models say is likely to happen to the market, and we will trade it long and short just as happily and in as big a size as market liquidity lets you trade,” he said. “We trade S&P futures all the way to sushi rice futures.”

Ellis made such comments at a time when Bitcoin gained its value by almost 20% over the last week, moved its value back towards $40,000 amid speculation that Amazon could accept it as a payment method. Its price has swung wildly this year, surging almost $65,000 in April before plunging below $30,000 in May.

Bitcoin and other crypto markets have impressively recovered from recent plunging prices. The surging values could be attributed partly to reports that Amazon is contemplating adding cryptocurrency for payments. Last week, Amazon posted a new job listing, suggested that the giant e-commerce firm could be looking for ways the technology could enable modern, inexpensive, and fast payments.