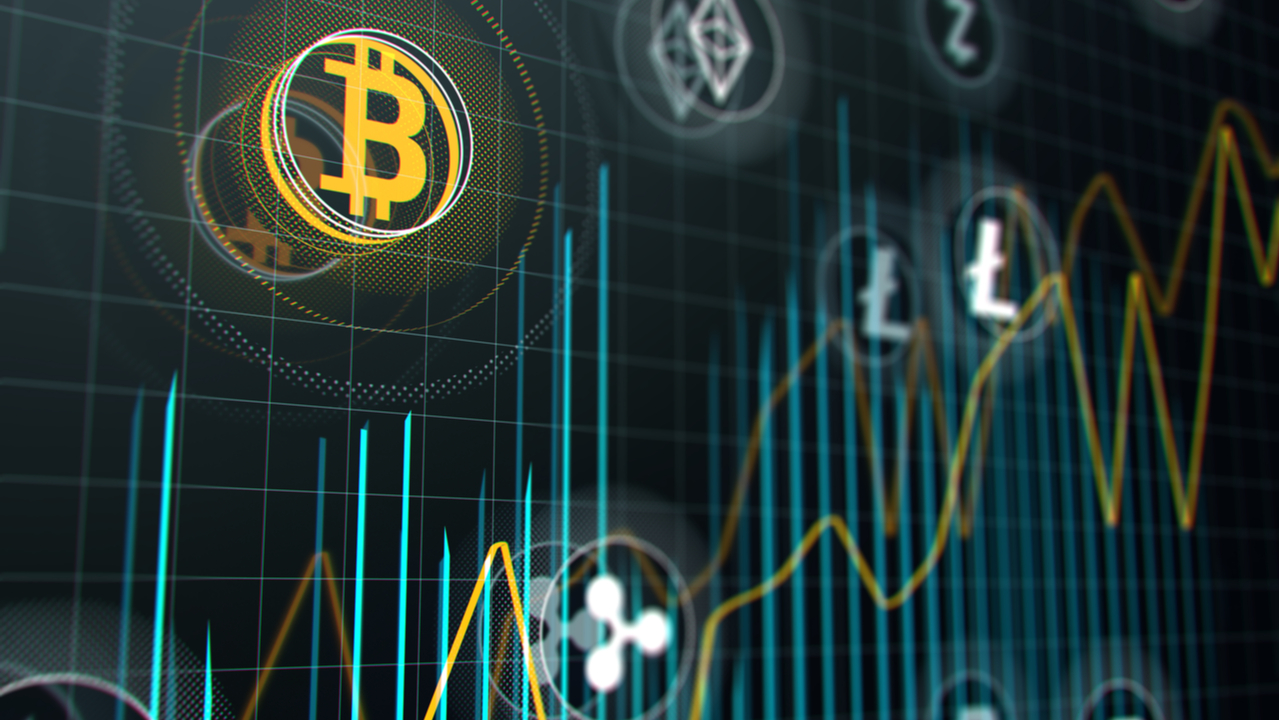 Cryptocurrency trading volumes decreased significantly in June according to data from Cryptocompare, a price and volume tracking organization. Volumes traded diminished by at least 40% month-on-month, with spot and derivatives trading both suffering due to the mining and trading crackdown in China, amongst other factors. The resulting volatility seems to have made many traders lose interest.

Cryptocurrency trading volumes experienced a sharp decline in June, according to data from Cryptocompare. The data collected by the price and volume tracking organization shows that trading, in general, experienced a slump of at least 40%. Spot volumes suffered the most, with users trading 42.7% less compared to volumes in May. In total, $2.7 trillion was traded last month.

Derivatives trading also suffered a sharp decline. Trading fell 40.7% month-on-month to $3.2 trillion. Analysts state this decline has to do with one key reason: the mining and cryptocurrency trading crackdown that happened in China last month. This caused crypto traders to be wary of the future of the market and precipitated the plunge in volume. Cryptocompare stated:

Headwinds continued as China persisted with its crackdown on bitcoin mining. As a result of both lower prices and volatility, spot volumes decreased.

Consequently, internet traffic to exchanges also fell drastically. Exchanges got 369.1 million visits in June, a drop of 42.2% month-on-month, according to research from The Block. While Binance experienced a sharper trading volume drop of 56%, it managed to retain the top position in spot trading volumes.

There might be other reasons why customers are avoiding Binance right now. Multiple organizations have been blocking payments to the exchange since last week. Also, the exchange has faced opposition for not complying with local laws in several countries since last month.

But perhaps the most likely catalyst for this fall is the decline in bitcoin prices affecting the cryptocurrency market. Bitcoin touched $60K+ in April, and it now trades in the $30K-$35K stripe. This has discouraged swing traders and chilled the cryptocurrency craze that was in full effect earlier this year.

Some analysts believe this decline will continue in the near future. Scott Minerd, CIO of Guggenheim Partners, stated that bitcoin’s “real bottom” might be around $10K last week. At the time of writing, bitcoin is trading just under $33K.

What do your think about the decline in trading volumes that happened in June? Tell us in the comments section below.