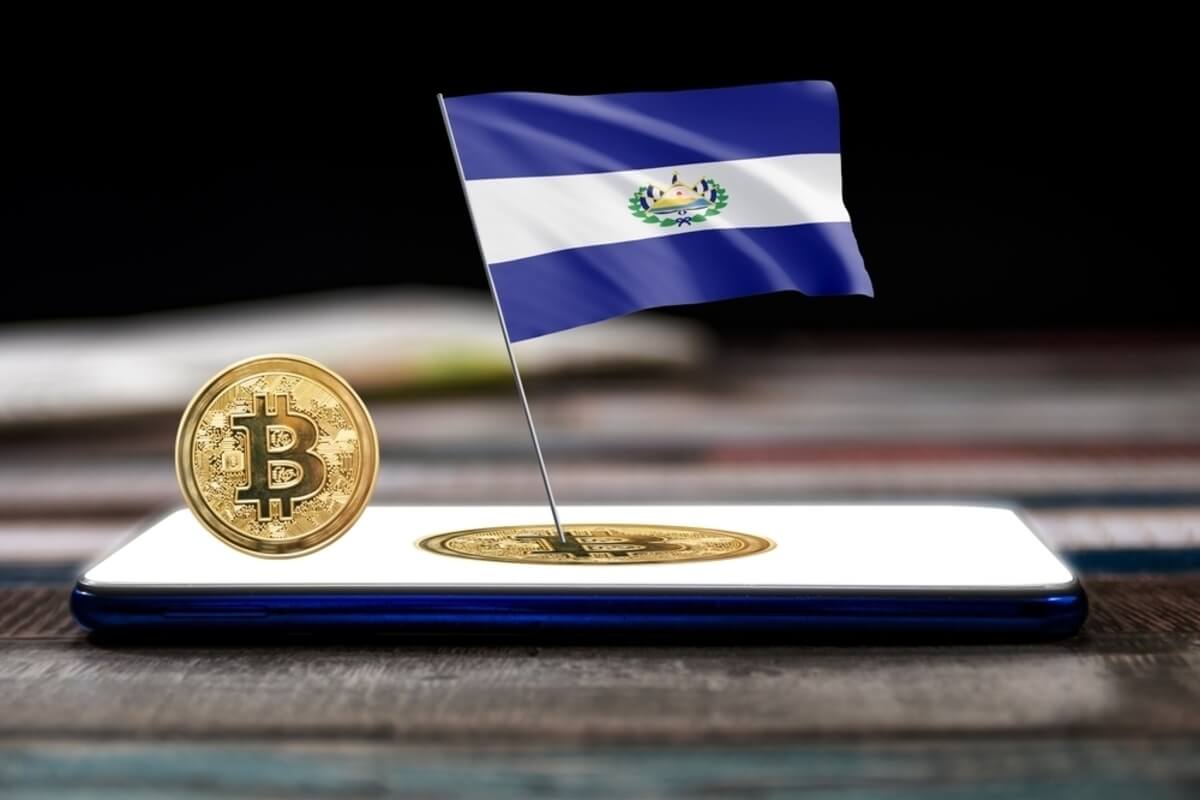 In a series of Tweets, El Salvador’s President Nayib Bukele pointed out that the event commensurates with Bitcoin’s total supply of 21 million as well as the country’s land area of 21,000 square kilometres.

The country’s latest investment is worth over $1.02 million based on the price of BTC pegged at $48,916.61 at the time of writing according to CoinMarketCap. At present, El Salvador is HODLing a total of 1,391 BTC worth over $66.9 million. Under President Bukele, El Salvador has a number of ambitious plans some of which are already being manifested.

The country became the pioneer in accepting Bitcoin as its legal tender back in September and following the first investment in 200 BTC at the time, El Salvador became the first country to hold the nascent asset class using sovereign national funds. The country’s ambitious plans are also centred on full-blown Bitcoin mining, using geothermal energy from the nation’s volcanoes.

Despite the fact that the majority of key stakeholders and citizens do not support the President’s approach to the Bitcoin legalization process, his efforts in putting profits from holding Bitcoin is likely to appease more people who will eventually back the Bitcoin initiative. Some of the recorded dividends profits from holding Bitcoin have been invested into the construction of 20 schools as well as the planned establishment of a veterinary hospital.

The country has also planned to build a Bitcoin City by raising a Bond instrument. The city will be a green region in which Bitcoin will feature prominently as both a legal tender and as a theme for a central mall that will be built in the shape of the symbol of the top digital currency.

In all of its strides, El Salvador is setting the pace for other nations looking to adopt or legalize Bitcoin as a legal tender.