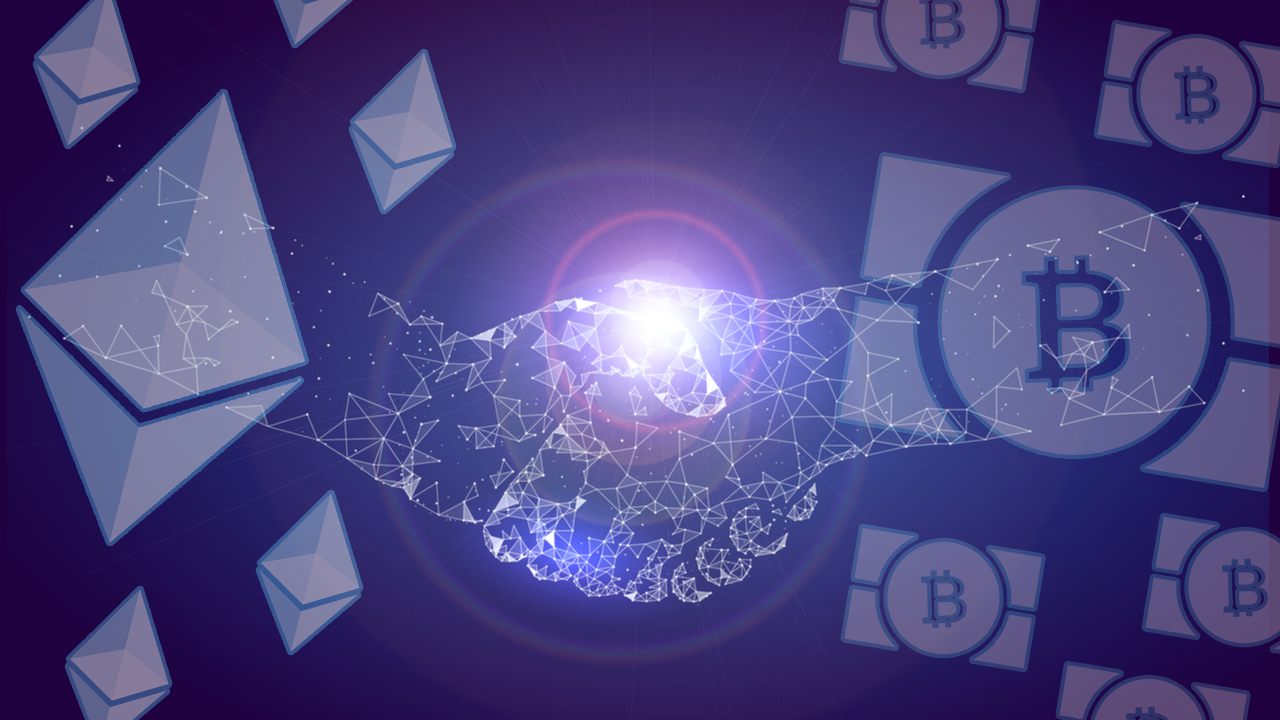 The day before the fourth Bitcoin Cash anniversary, the Smart Bitcoin Cash team (Smartbch), announced the project has launched three nodes as genesis validators. Smartbch disclosed that Btc.com, Viabtc, and Matrixport are participating and the project has officially started its voting period.

For quite some time now, the Bitcoin Cash (BCH) community has been patiently waiting on the development of the Smartbch project. The reason for this is because Smartbch could unlock massive potential between Ethereum (ETH) and Bitcoin Cash.

The protocol could bolster decentralized finance (defi) on Bitcoin Cash and be compatible with the second largest crypto asset in terms of market capitalization. Bitcoin.com News first reported on Smartbch during the first week of April and interviewed the project’s lead developer 15 days later.

By the end of the month, Smartbch launched the testnet publicly and which gives developers and decentralized app makers the ability to experiment and develop with the high-performance, EVM-compatible Bitcoin Cash sidechain. Now Smartbch has now fired up its engines with three nodes acting as the genesis validators.

The three Smartbch nodes are operated by Viabtc, Matrixport, and Btc.com. “Smartbch is now in its first voting period,” the project’s announcement explains. “More validators will be elected by SHA256 miners and will take on the duty in the future.”

“We have spent two more months in development than the original estimation to finalize the data structure of MoeingADS and to implement SEP101, SEP206, and Transaction Reorder onto Smartbch,” the Smartbch development team adds.

“MoeingADS is the underlying storage engine for the world state, which is very hard to change in hard forks,” the Smartbch devs say. “Ethereum’s underlying storage engine MPT has never modified its data structure since the beginning. MoeingADS is now strong enough to support 51K TPS and can support Smartbch’s growth for many years without changing its primary data structure.”

Focusing on a Secure Cross-Chain Bridge

The Smartbch team says the project will take a lot of time to make the protocol robust. During the last few weeks, the developers noticed a number of defi projects that suffered from exploits and it was due to cross-chain bridge vulnerabilities.

The Smartbch team aims to strengthen the Bitcoin Cash sidechain’s cross-chain gateway so it is very secure and powerful. “It will take security as the priority and be audited by the community,” the Smartbch team says.

“The launch is a solid step in Smartbch’s long journey,” the project’s creators conclude. “We invite everybody from the BCH community to use it and help its growth. We’ll soon provide some guides for BCH holders to try it and transfer a limited amount of coins cross-chain through the current simple gateway.”

What do you think about Smartbch launching three nodes for genesis validators and the focus on the cross-chain bridge? Let us know what you think about this subject in the comments section below.