The Custom authority of Finland has announced that it is looking to hire brokers to sell 1,981 Bitcoins seized from illegal drug dealer networks to convert them into fiat currency. At the time of writing, the bitcoins in question are worth about $79 million and currently are held by Finnish Customs. 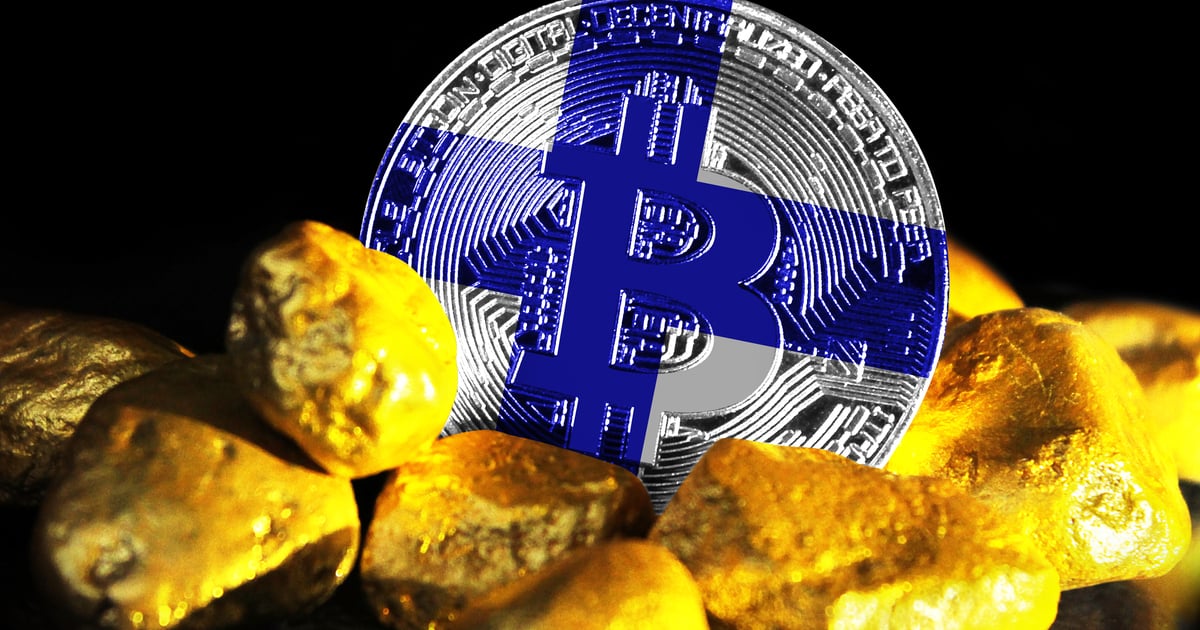 Pekka Pylkkanen, the director of finances at the Finnish Customs government agency, talked about the development and said that Finland’s customs authority is looking to sell the Bitcoins via a broker, stating that a broker will ensure a reliable and safe selling of the crypto assets.

According to the report, Finland’s customs authority plans to sign up to three brokers for a two-year deal valued at about €250,000 ($297,000). It could reach as much as €2 million if the government agency seizes more Bitcoins and other cryptocurrencies. That range takes into account the volatile price movement of cryptocurrencies.

The customs agency confiscated the majority of the seized Bitcoins (1,666 out of 1,981) in 2016 after arresting Finnish drug dealer Douppikauppa.

During that time, the government told authorities that they were prohibited from storing the coins on crypto exchanges and was advised to keep them off digital platforms.

At the time of confiscation, the bitcoins were worth about $860,000, but currently, they are valued at more than $79 million.

In 2018, the customs authority was looking to sell Bitcoins through auction, but the agency did not proceed with the plans because there were concerns that the crypto assets would end back in criminal hands.

Now the price of Bitcoin has skyrocketed, Finland’s customs authority wants to liquidate the seized coins as soon as possible in the coming months.

Direct Seizures and Sales of Cryptos

In recent years, multiple nations have sold crypto-assets seized during criminal investigations, with the US taking the lead in 2020.

In November 2020, the US Department of Justice seized more than $1 billion worth of Bitcoin linked to the Silk Road website’s criminal marketplace.

During that time, the Justice Department moved about 70,000 Bitcoins from an account believed to be linked to the illicit marketplace. Silk Road was an online black market for selling everything from drugs to murderers-for-hire and stolen credit cards.

The US government shut down the online black market in 2013. But the sum mentioned above was the largest amount of cryptocurrency seized to date by the Department of Justice.

In March 2021, the French government also auctioned off €28 million worth of Bitcoins seized from hackers in 2019.