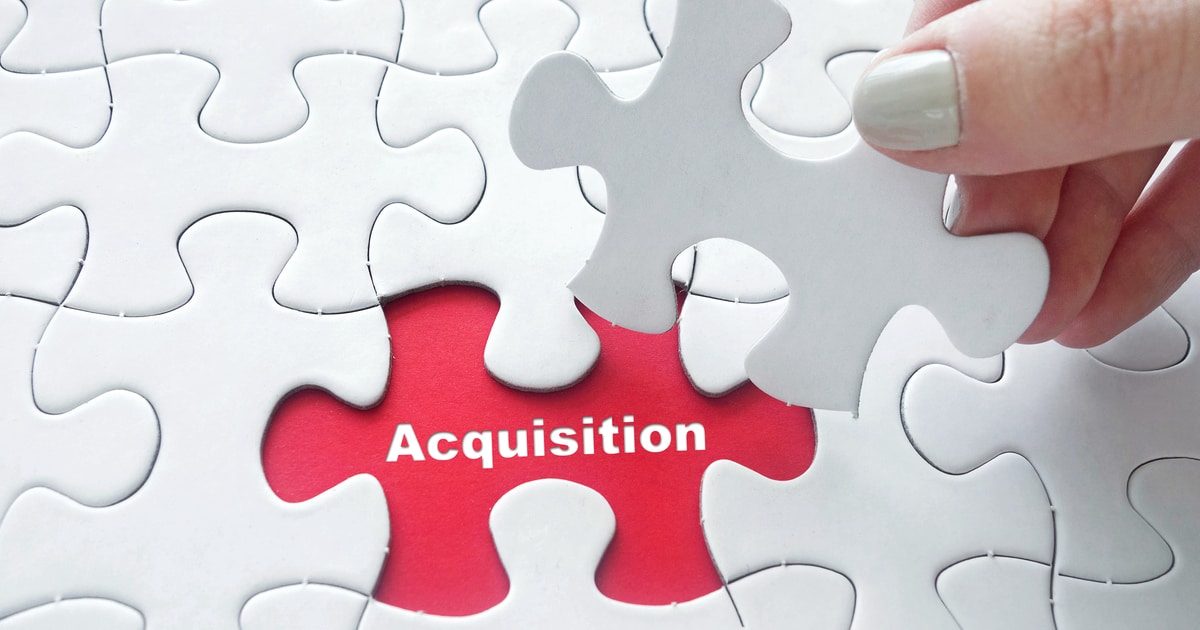 The acquisition was started on December 14, 2021, and Domenic Carosa- founded Blockchain World, is a B2C (“business-to-consumer”) blockchain company. As part of the acquisition, Domenic Carosa will also join Midpoint’s board of directors as a non-executive director.

As part of the acquisition agreement, Midpoint has issued 10,000,000 shares of common stock (“Consideration Shares”) to existing shareholders of BWL (collectively, the “Sellers”). However, resale on the secondary market is not currently supported until September 14 this year.

Midpoint President Derek Ivany said he is pleased to have consummated this Transaction with Domenic and his innovative company. He further commented on the acquisition:

“It has been one of our stated corporate goals to augment our consumer-facing business with applicable blockchain technology. As such, we believe that this Transaction represents a very compelling opportunity to take Midpoint into the digital asset space in order to assist in building shareholder value in 2022 and beyond.

The addition of Domenic Carosa is expected to further bolster Midpoint’s board with highly relevant blockchain and cryptocurrency experience that will be vital as the company moves forward in this arena. “Midpoint’s ability to tap into Domenic’s vast network within the digital asset sector will be of tremendous value as the Company assesses further product expansion and partnership opportunities,” Ivany added.

According to Markets and Markets, the global blockchain market size is expected to grow $39.7 billion by 2025, growing at a CAGR of 67.3%.