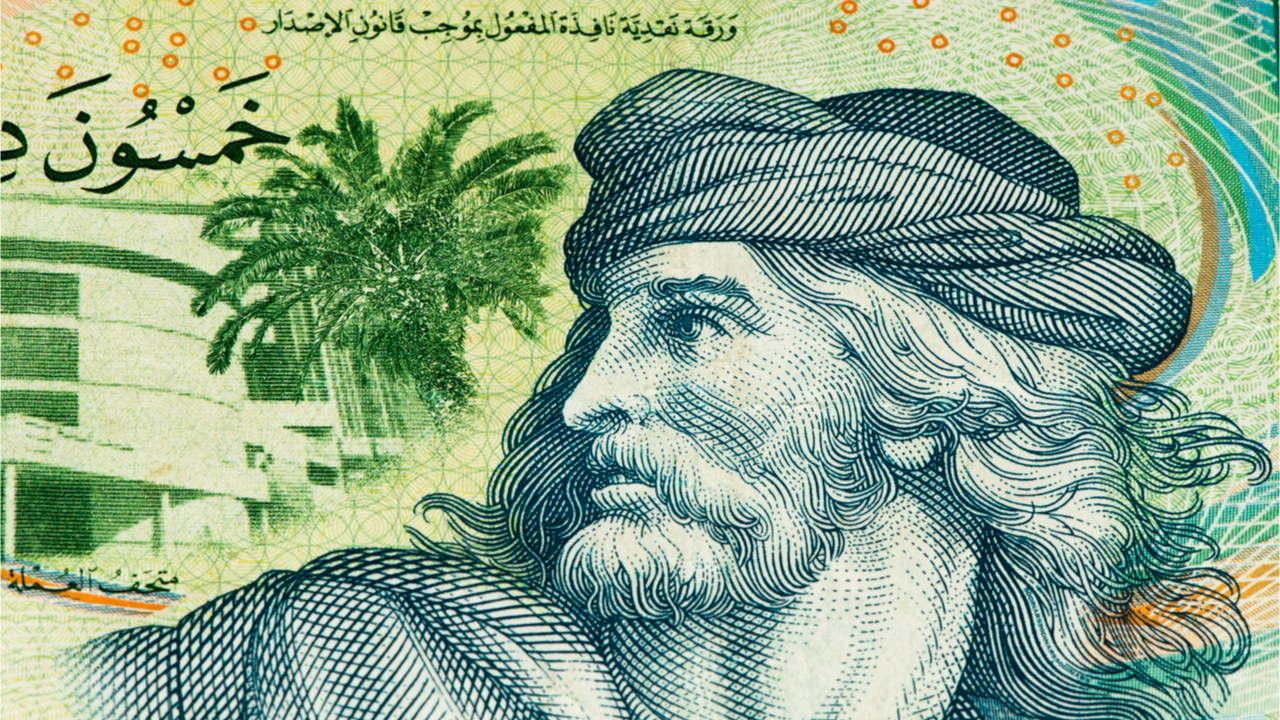 The French central bank, Banque de France (BOF), recently carried out its fifth experiment on the Central Bank of Tunisia (CBT)’s central bank digital currency (CBDC). According to a statement from BOF, the latest experiment is part of the banks’ joint effort to create conditions that are “conducive to a better inclusion of the Tunisian diaspora in Europe.”

In his comments following the experiment, Mohamed Sadraoui, a director-general at CBT, suggested that the CBDC platform’s success will likely “reinforce transparency, speed and cost savings” for users. He went on:

The success of this experiment is an opportunity to start thinking about the deployment of alternative channels for cross-border transfers initiated by the Tunisian community in Europe to Tunisia.

However, this experiment required the development and deployment of smart contracts so that the BOF could issue and control the circulation of CBDC tokens while ensuring that each transfer takes place simultaneously with the delivery of the securities.

In her remarks on behalf of BOF, Nathalie Aufauvre, the bank’s director-general of financial stability and operations, said “this experimentation has helped appreciate the interest of the interbank MNBC for the execution of retail cross-border transfers by resorting to cooperation between commercial banks and central banks for the establishment of more efficient processes.”

A consortium of actors driven by Liquidshare is part of this experimental program that was launched in March 2020.

What are your thoughts on this experiment on the CBT’s digital currency? You can share your views in the comments section below.