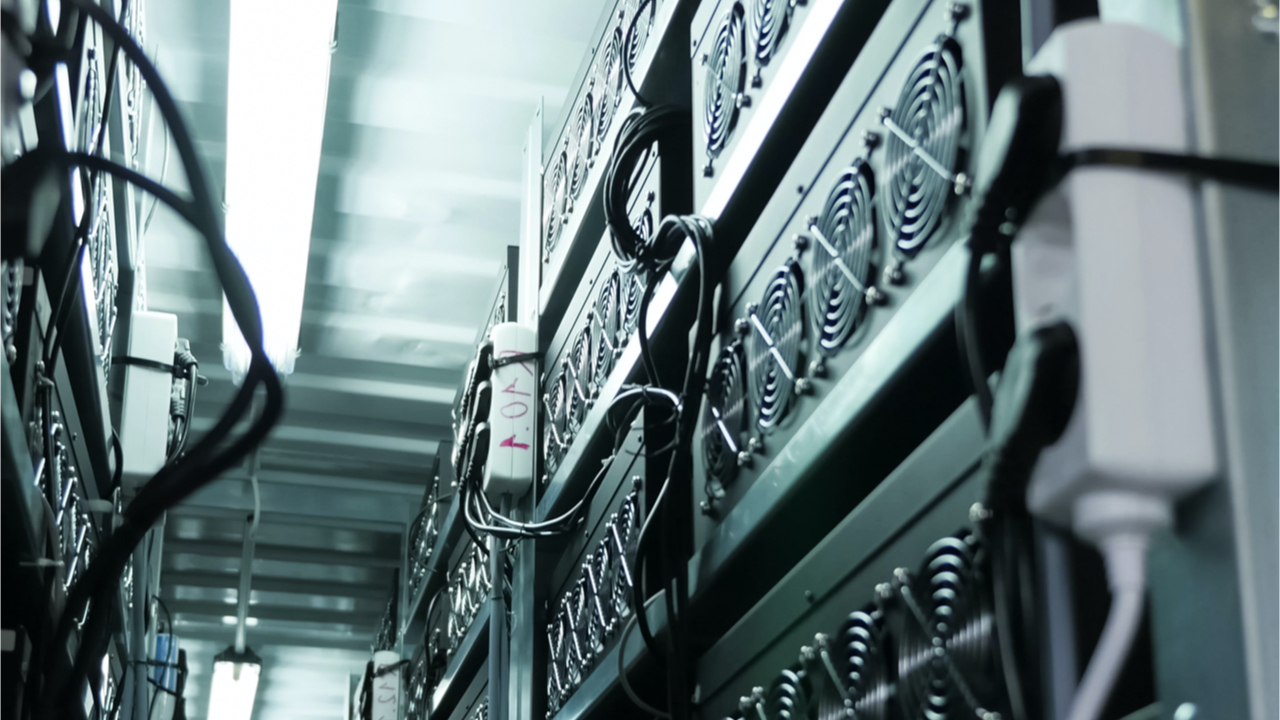 Greenidge Partners With Foundry, 8,300 Bitcoin Miners Transferred in the Deal

On Wednesday, Greenidge announced that the company has partnered with the Rochester, New York-headquartered Foundry, a company that provides North American crypto mining businesses with capital and intelligence.

Greenidge will be joining the Foundry USA mining pool which currently commands the fifth-largest hashrate worldwide. At the time of writing, Foundry USA commands 10.46% of Bitcoin’s global hashrate or 10.23 exahash per second (EH/s) of hashpower.

In addition to the collaboration, the two firms jointly announced the sale of 2,300 Whatsminer M30S mining machines that will be used by Greenidge. The company’s announcement notes that the 2,300 mining rigs were previously operational at Greenidge’s facility in Dresden, New York, and Foundry sold 1,800 devices to Greenidge. The remaining Whatsminer M30S machines will be transferred by the end of 2021.

As far as the Bitmain Antminer S19 models are concerned, 5,000 are currently operating and the remaining 1,000 machines will be transferred by Q3 2021. Greenidge will join a number of firms that are already members of the Foundry USA pool alliance. Other Foundry members include Hive, Bitdeer, Bit Digital, Blockcap, Hut 8, and Bitfarms. Jeffrey Kirt, the CEO of Greenidge explained that Foundry and the company had a previous relationship in hosting arrangements.

“Foundry has been a longtime hosting customer of Greenidge and this partnership expands our existing relationship as Greenidge grows outside of New York,” Kirt said in a statement.

The partnership with Foundry follows Greenidge’s plans to develop a mining facility in South Carolina. Greenidge details that the carbon-neutral Spartanburg facility will be ready in 2021 or early 2022.

“The Spartanburg site will be the company’s second mining facility in the United States as it seeks to expand to 500 MW of mining capacity by 2025,” the announcement on Wednesday details. Greenidge’s latest arrangement will add “approximately 800 petahashes of computing power to the [Foundry USA] pool” or 0.8 EH/s of hashpower.

“Greenidge has pioneered the integration of a clean power plant operation and carbon-neutral cryptocurrency mining in North America with its operation in Upstate New York,” said Mike Colyer, CEO of Foundry. “We look forward to providing Greenidge with our best-in-class services that are tailor-made for institutional companies in the cryptocurrency mining industry,” the executive added.