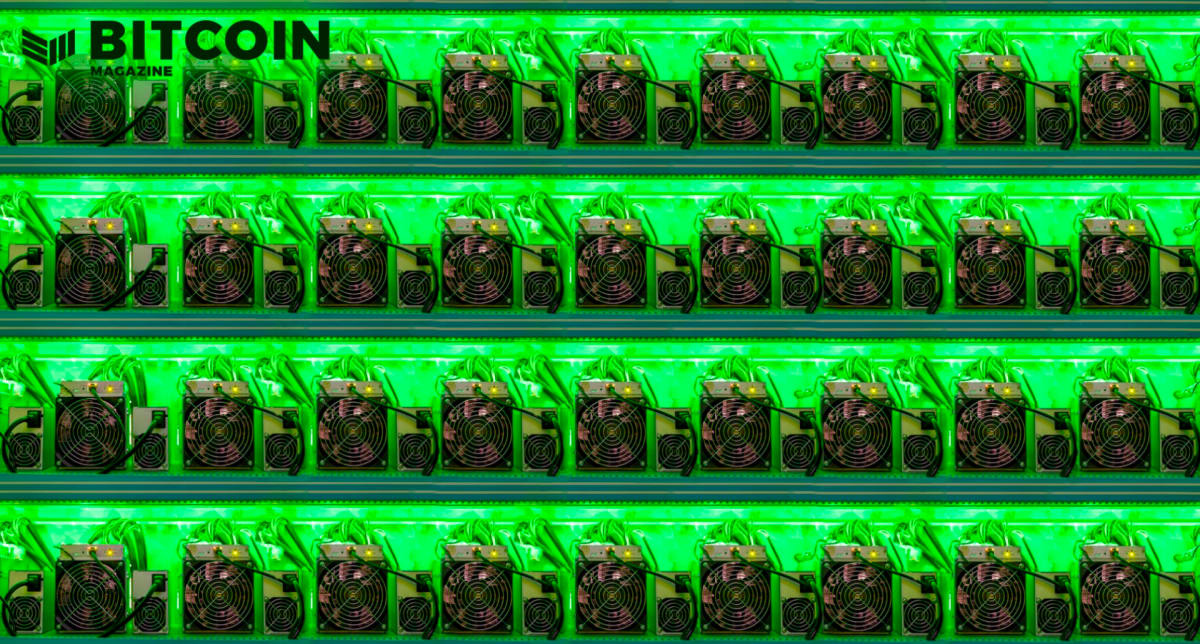 Revealed in a press release by mining chip manufacturer Canaan, the order adds to the 6,400 Bitcoin miners HIVE purchased from the company earlier this year.

According to data from HIVE, the combined operating aggregate hash power of the company will be about 850 Petahash per second when the new machines are deployed.

According to the order terms, Canaan will deliver 2,000 of the machines this month, and the other 2,000 in September, meaning this hash power will likely be deployed on the network soon.

Still, such orders are becoming more and more commonplace. Yesterday Marathon Digital Holdings, one of the largest bitcoin mining companies in North America, announced it will purchase 30,000 additional miners for $120 million.

One week ago, LUXXFOLIO Holdings announced that they too were actively mining bitcoin.

The large mining machine order from Canaan even comes just a month after the tech hardware manufacturer announced it would begin mining Bitcoin itself.

Indeed, Chairman and CEO of Canaan Nangeng Zhang commented that the company, which is publicly traded in the U.S. is seeking to work with clients to “capitalize on the enormous opportunities” in what he called a “fast-growing” industry.

Since China moved to crackdown on domestic Bitcoin mining, more Western companies are showing interest in competing for Bitcoin’s lucrative mining rewards. According to data from The Block, Bitcoin miners earned nearly $1 billion in revenue this July from activities.