Hong Kong Customs announced Thursday that the authority had dismantled a local cryptocurrency money-laundering syndicate involving HK$1.2 billion ($US 155 million). According to multiple local media sources, the operation is considered the first case for the same kind in the city. 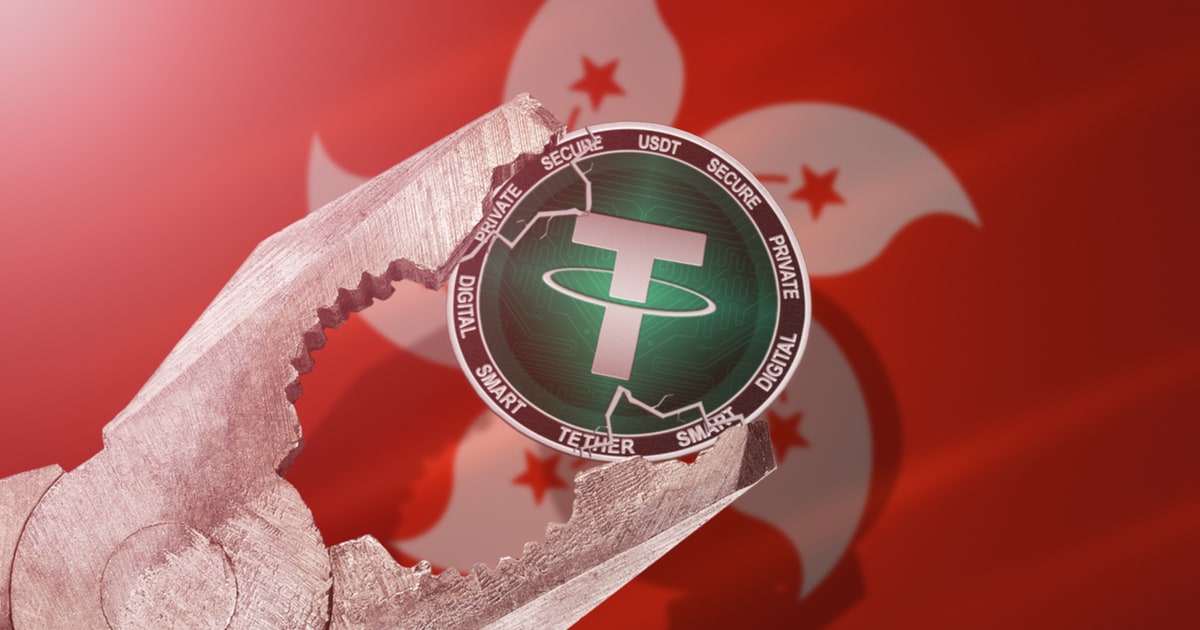 “It is the first time in Hong Kong that a money-laundering ring involved in using cryptocurrency to wash dirty cash and conceal the source of criminal assets was broken up,”

More than 60% of the funds transferred to Singapore over the last 15 months through 40 USDT e-wallets increase the difficulty of tracing due to their anonymous characteristics.

The is the first time that Hong Kong Customs intercepted a crypto-related money laundering, the statement said. The crime involved HK$1.2 billion ($US 155 million), while some HK$20 million has been frozen.

The authorities launched an operation called “Coin breaker” last Thursday, July 8. Four men aged between 24 and 33, including the alleged local mastermind, has been arrested last Thursday and all now on bail.

HK intends to strengthen enforcement amid the crypto-friendly environment

Hong Kong, named Pearl of the Orient, enjoys a crypto-friendly environment and has been ranked fourth place under the “Crypto-ready Index”, according to a U.S.-based study. Yet, as Hong Kong financial watchdog intends to limit crypto trading to professional investors only, retail investors might be motivated to use peer-to-peer and unlicensed trading platforms, increasing the financial risk for retail investors and the risk of financial crime overall.