While Blockchain is generally tied with cryptocurrency, this decentralised technology has a vast area of impact that extends beyond bitcoins or its peers. Right from healthcare to finance and banking, many industries, sectors, and businesses can immensely benefit by integrating Blockchain technology into their daily processes. 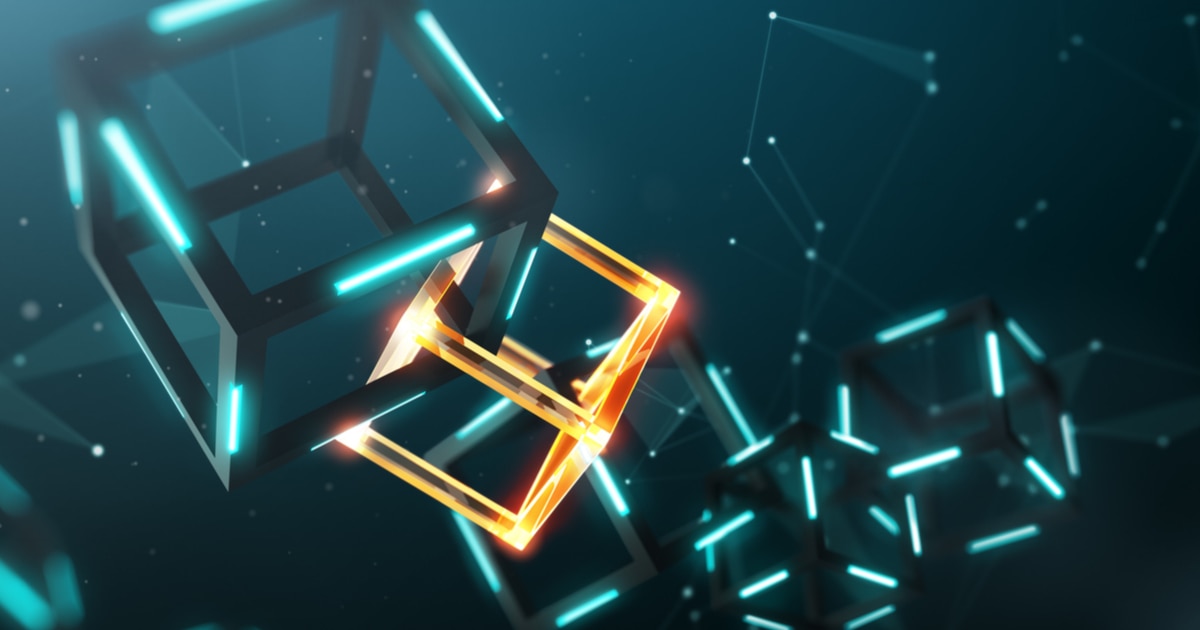 This article discusses Blockchain’s potential to transform the web hosting industry for the better- both for providers and end clients.

A website can be considered as a digital equivalent of your brick and mortar shop or workplace. Through your website, you earn revenue, make business connections, attract global clients- individuals and institutional buyers, and make sales.

To build and run a website, you need to buy a domain name and hosting services. While you have control over your site’s front-end, its backend is deeply influenced and shaped by your hosting ecosystem. You trust your providers with the security of your website, but an increasing amount of data breaches and cyberattacks tell a different story. We cannot blame it entirely on the hosting providers. It is the present “model” of web hosting that needs serious revamping.

Among other solutions, Blockchain can be a highly effective option that should be considered. Being decentralised and secured by cryptographic hashes, the Blockchain promises to add a new dimension to the website’s security and performance. Here are a few ways Blockchain can be used in the hosting industry:

Due to their more profound and quick impact, DDoS or Distributed Denial of Services attacks has emerged as a preferred weapon for threat actors. It is an almost sure-shot way to bring websites to a complete standstill and disrupt the digital environment. It is all a play of volume- Gather volume and direct it against the servers of the targeted site. Bots make things even more accessible. To continue staying online, the victim has to exponentially increase the computing resources that cost millions of dollars for the hosting companies across the globe.

One thing to mention here is that it is the present system of centralised servers that makes DDoS attacks possible. With the help of Blockchain-based decentralised hosting with thousands of distributed nodes, every node can host a specific portion of the site. It effectively prevents the attacks as there isn’t any single central target to hit.

The DNS server translates the plain English name in users’ browser address bar into a computer language- technically called IP address to connect the visitors with the corresponding website they want to browse.

The attackers can upset the digital environment by disrupting this critical process of converting URLs into IP addresses. Such attacks can be massive in terms of both geographical and business terms.

A reliable solution to prevent DNS attacks is to use the Blockchain platform for storage, resolving, and updating DNS records. This distributed model of DNS management will prevent the threat actors from directing their threat efforts towards a single DNS server. Moreover, it will also provide superior protection against various other attacks associated with DNS manipulation- like man-in-the-middle attacks and URL redirection to the malicious resources.

In the present centralised digital ecosystem, we need to trust the sites with our sensitive data. This model has many flaws- that users have started discovering more recently. Lack of good security provisions at the providers’ end can result in heavy data breaches, and the stolen data can be misused by cyber-attackers in myriad ways- right from manipulating your sensitive digital areas to unlocking your passwords, misusing your communication IDs, and even wiping off your bank accounts with the help of payment card numbers.

Moreover, even the providers use your data by selling them to other companies, which results in annoying market communications and requests for downloading specific apps. They can even mine your data to achieve their business goals. All these things happen without your permission.

Using point-to-point encryption can play a vital role in protecting the mission-critical data from in-transit attacks and also protecting its integrity at the resting location. Point to point distribution facilitates the even spread of Blockchain copies across the broader breadth of cloud networks that provides substantially higher security against data breaches- especially when compared to existing single-point data storage.

It will also give a new dimension to encryption-based security as the mission-critical data can be shredded into minute portions before encrypting them. Furthermore, leveraging the decentralised characteristics of Blockchain technology, these tiny data portions can be stored on different nodes that are strategically distributed across several geographies. In short, it adds several other shields over the top of encryption-based technology to ensure superior security.

Blockchain runs as a decentralised platform that replaces the central authority with cryptographic hashes and smart contracts. It offers airtight security to the data and transaction while ensuring unrestricted access to the permitted data. By strategically employing Blockchain in the web hosting industry, the hosting providers can guarantee superior security and performance. At the same time, the end clients can enjoy quick and smooth functionality while retaining maximum control over their data.