India’s largest cryptocurrency trading platform, WazirX, has been accused by the country’s authorities of tax evasion worth $5.4 million (40.5 crore rupees). 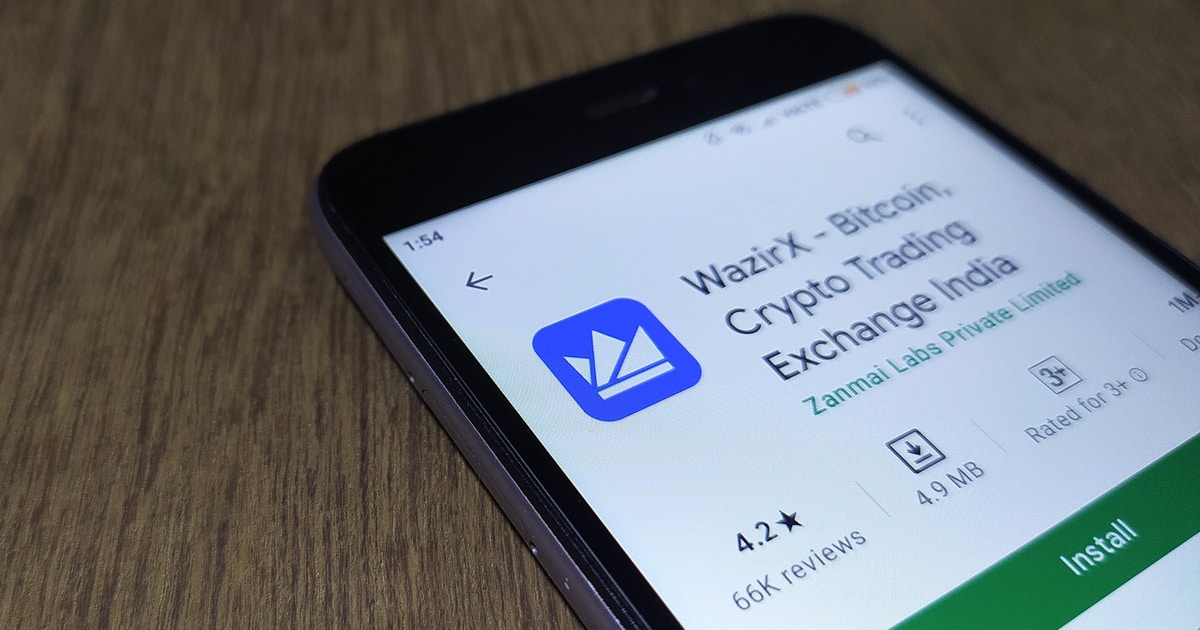 On December 31, the Mumbai office of the goods and services tax (GST) authority said that it tracked down Rs 49.20 crore from WazirX in taxes and penalties after a series of investigations on the platform’s transactions.

The firm, which Binance acquired in 2019, refuted the government’s claims saying any alleged evasion was unintentional.

“There was an ambiguity in the interpretation of one of the components, which led to a different calculation of GST paid. However, we voluntarily paid additional GST to be cooperative and compliant,” it said in a statement. “There was and is no intention to evade tax.”

In WazirX, users can transact in rupees or WRX – utility tokens that Binance introduced for trading cryptocurrencies.

Since crypto has become a potential source of revenue and fraud, the Indian tax authorities are witnessing a new era of investigations.

The accusation towards WazirX comes at a time when India’s regulation towards cryptocurrencies still remains unclear.

Although India’s crypto sector seems to be booming, the government remains at a standstill as crypto firms have waited for legislation on the virtual token industry for more than a year.

The cryptocurrency bill had been listed for the parliament’s winter session, but it was not tabled due to a requirement for further deliberation.

According to a December 30, 2021, Blockchain.News reported, Ajay Tyagi, the chairman of the Securities and Exchange Board of India (SEBI), encouraged mutual funds to resist investing in crypto-related assets as they wait for the government to consider new cryptocurrency rules.

The key issues that surround India’s crypto sector are whether these digital currencies should be considered a commodity, an asset, or legal tender.

Following the classification of cryptos, the country’s taxation system is expected to see changes as it veers to protecting investors from fraud and other malpractice.

“Indian tax laws are unclear about the implications of new-age digital transactions such as crypto, NFT, online gaming, etc.,” says Jay Jhaveri, partner at Mumbai-based accounting firm Bhuta Shah & Co. “The weakness in Indian laws, especially GST, with its ever-evolving structure, is being exploited to the fullest by platforms that deal in new-age digital transactions.”

According to a December 29, 2021, Blockchain.News reported Indian central bank had announced fresh plans to introduce a basic CBDC initially before implementing a more sophisticated version as the country struggles to regulate cryptocurrencies.

On December 28, 2021, the Reserve Bank of India released a report called “Trend and Progress of Banking in India 2020-21″ and further elaborated on the regulator’s plan of a Central Bank Digital Currency.

The report states, “in its basic form, a central bank digital currency (CBDC), provides a safe, robust and convenient alternative to physical cash. In comparison with existing forms of money, it can offer benefits to users in terms of liquidity, scalability, acceptance, ease of transactions with anonymity and faster settlement.”

While India has witnessed an increase in the popularity of cryptos, the nation’s judiciary is not in favour of supporting them.

According to a report from Blockchain.News on December 7, 2021, despite the recent progress being made with respect to the regulations of digital currencies in India, a Lok Sabha lawmaker, Nishikant Dubey, advocated that the nation should ban cryptocurrencies rather than embrace these nascent assets through regulation.

“From 2013-14, our member Shivkumar Udasi has been contending that this should be stopped, it is based on darknet technology, and this would only be used for drugs, prostitution, terrorism, arms,” Mr Dubey said, adding that “the whole world is troubled by it. The RBI has been saying continuously that this should be completely banned.”