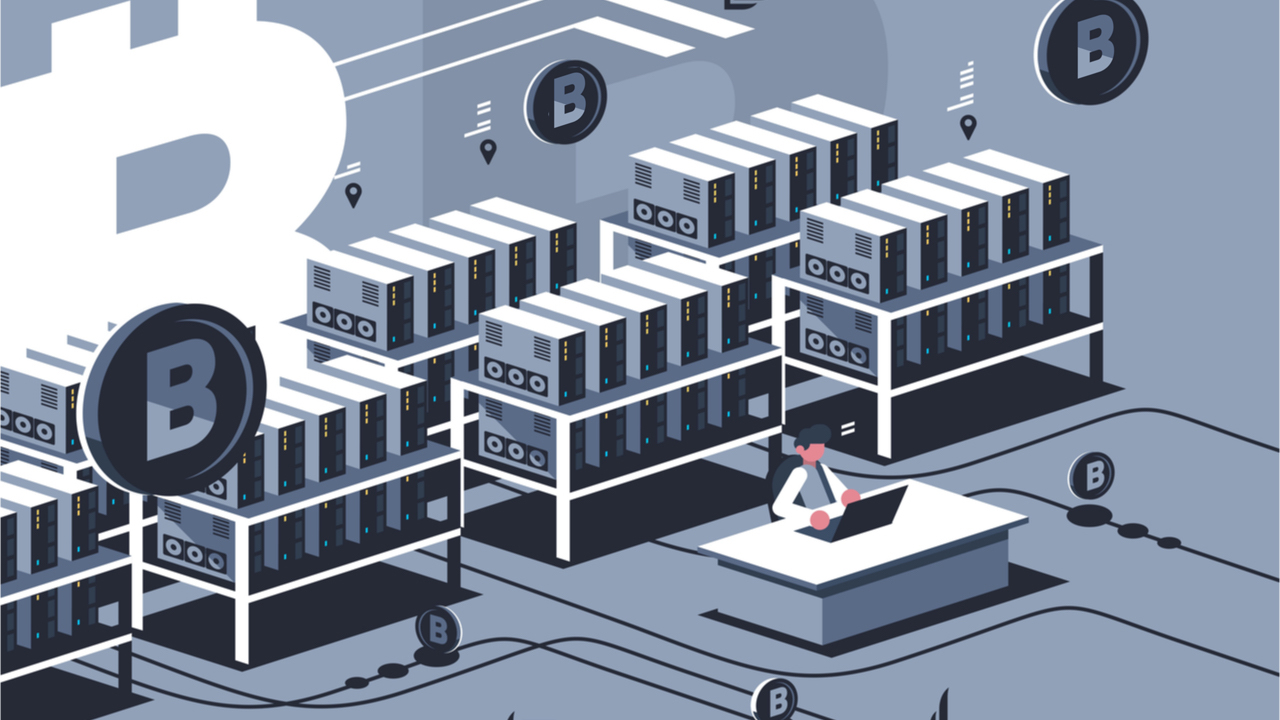 During the first week of April, the publicly-listed gaming and internet company The9 Limited revealed its intentions to purchase 2,000 Avalonminers from the manufacturer Canaan. On Monday, The9 announced it has signed a hosting agreement with the Russian-based firm Bitriver as the company will leverage 15 megawatts (MW) of Bitriver’s capacity for two years.

The9 Teams Up With the Bitcoin Mining Operation Bitriver

The9 Limited (Nasdaq: NCTY) has explained its plans to collaborate with the bitcoin mining company from Moscow, Bitriver. As part of the agreement, both parties can extend the two-year agreement for 15 MW for each additional year thereafter. “At present, the targeted data-center for The9’s mining machines has an initial total power supply capacity of 300 MW, which could be extended up to 500 MW,” the announcement details.

The9’s deal with Bitriver follows the company’s acquisition of 2,000 bitcoin mining rigs from Canaan, which gave the company 0.1 exahash per second (EH/s) of hashpower. The legally binding memorandum of understanding (MOU) noted that the machines were traded for Class A ordinary shares. Over a month later, The9 signed a definitive agreement to acquire a Canadian company called Montcrypto.

The plan with Montcrypto is to construct a 20 MW bitcoin mining facility in Calgary, Canada. “The carbon-neutral infrastructure Montcrypto provides [is] a greener and more environmentally friendly power supply to the cryptocurrency mining business of The9,” the company detailed on June 4. The Russian company Bitriver has also been making various moves within the bitcoin mining industry.

In mid-April, Bitriver announced it launched a sale of tokens backed by 100 megawatts (MW) of mining power in Siberia. Bitriver’s tokens called “bitriver token (BTR)” represent a single watt-hour (Wh) of the mining company’s power in Bratsk. As far as the latest deal with Bitriver, The9’s announcement further explains that the firm will continue to seek out energy solutions in order to expand.

“The9 will continue to actively seek low-cost electricity and sustainable energy mining facilities in different regions of the world,” the company’s announcement concludes. “To accelerate the deployment of large-scale cryptocurrency mining machines for The9 and other partners by both self-construction of mining facilities and hosting cooperation with mining facilities companies.”