US Treasury Secretary Janet Yellen told regulators that the US government must move quickly to create and adopt a regulatory framework for stablecoins, a rapidly growing asset of digital currencies. 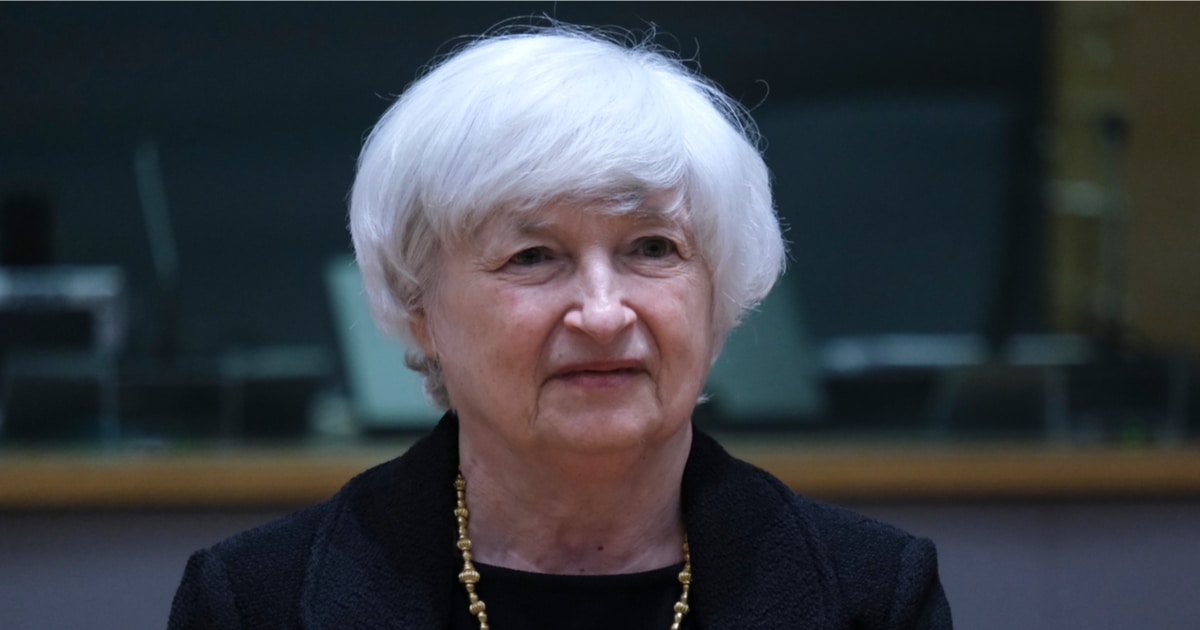 On Monday, July 19, Yellen has met with the President’s Working Group (PWG) members on financial markets and top regulators in the financial industry to discuss how policymakers should move rapidly to ensure that their regulations keep up with rapid technological changes across crypto assets.

The group also discussed the rapid growth of stablecoins, their potential use as a payment method, and potential risks to consumers, national security and the financial system.

The meeting focused on the significance of regulations for stablecoins, which are crypto-assets that peg their values to traditional currencies like the US dollar.

Meanwhile, a group of US regulators plans to make recommendations in the forthcoming months to fix any regulatory gaps around stablecoins, the Treasury Department stated in a statement.

“The Secretary underscored the need to act quickly to ensure there is an appropriate U.S. regulatory framework in place,” the Treasury Department stated.

Yellen’s comments echoed concerns raised by Federal Reserve Chair Jerome Powell, who told policymakers last week at a congressional hearing that stablecoins are growing incredibly fast but pointed to their lack of appropriate regulations as a matter of concern.

“If we’re going to have something (stablecoins) that looks just like a money market fund or a bank deposit or a narrow bank and it’s growing really fast, we really ought to have appropriate regulation,” Powell told the Senate Banking Committee.

In the past, Christine Lagarde, the president of the European Central Bank (ECB), also talked about concerns over stablecoins. In December 2020, Lagarde stated that stablecoins would be beneficial only if the risks associated with them are mitigated through effective oversight and regulation.

During that time, Lagarde stated that while stablecoin initiatives could overcome shortcomings in cross-border payments, they would benefit only if the associated risks are addressed.

The ECB president stated that should stablecoin initiatives achieve scale and retail consumers treat stablecoins as an alternative to bank deposits, then a potentially huge amount of retail funds could be transferred from the banking system into non-banks.

Last month, the Bank of England (BoE) also stated that stablecoins and any CBDC (central bank digital currency) should be regulated in the same way the banks handle other payments. The BoE stated that it favours adopting regulations, saying that stablecoins must promise consistency and credibility to be fully interchangeable with existing forms of money.

The three largest stablecoins include Tether, USD Coin, and Binance USD, and their value currently stands at $100 billion, up from about $11 billion a year ago. While service providers responsible for issuing such assets are big players of the traditional capital markets, there are no clear rules on how such assets should be regulated to ensure stability.