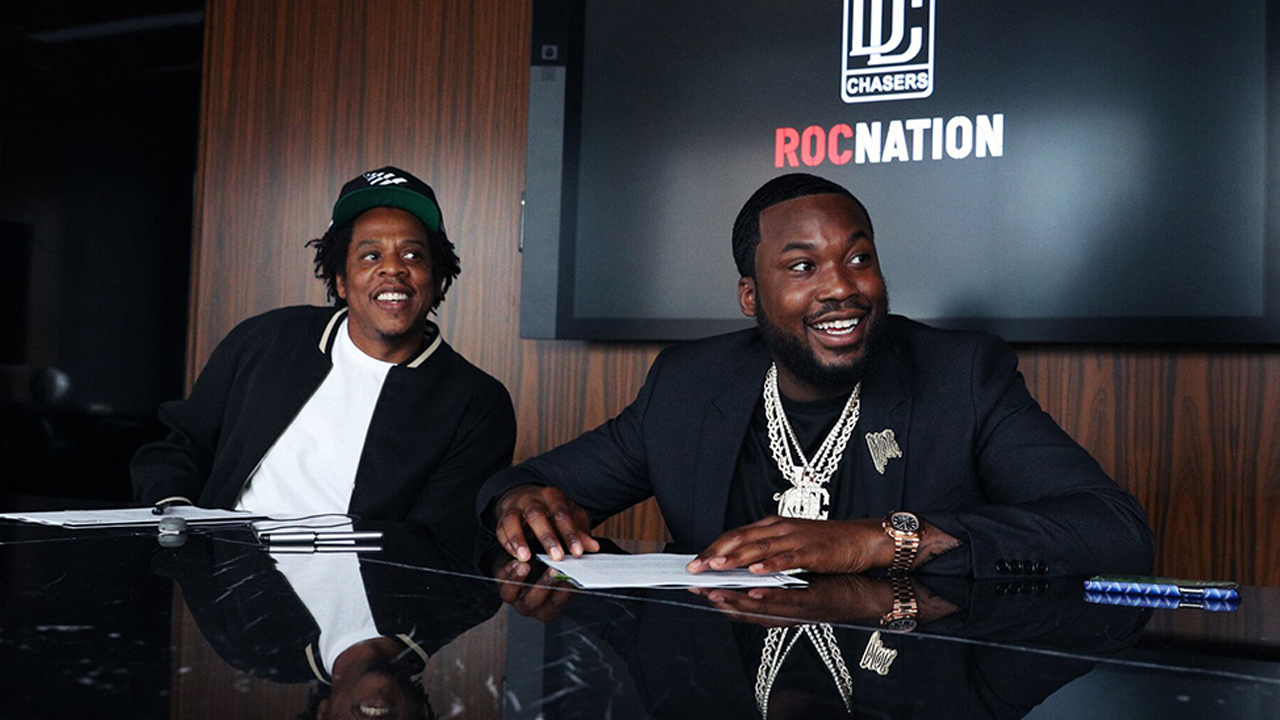 The Jay-Z-founded company Roc Nation is a firm that specializes in entertainment products and services such as talent acquisition, clothing, publishing, sports, and management. Now the company is getting involved with digital currencies as Roc Nation has revealed the purchase of senso (SENSO) tokens, the native currency for the metaverse tethered to Sensorium Galaxy.

Sensorium Corporation, the creators of the metaverse, have blended blockchain technology with VR, and the project just released the “Prism” beta version of the Sensorium metaverse. Prism visitors can join music festivals, concerts, and play mini-games with the chance to see artists like David Guetta and Armin van Buuren.

Sensorium Corporation plans to launch the next metaverse iteration called “Motion,” which has been said to include an underwater metaverse experience. “Let your moves become your language,” the Sensorium Motion world description says. “Connect with your senses through deep mindfulness and exciting dance performances to an underwater space. Dive into this mystic land to experience deep connections enabled by pure movements.”

Roc Nation’s senso token purchase announcement on Wednesday explains that the company is taking steps toward the future. Desiree Perez, the CEO of Roc Nation, detailed that the entertainment company wants its artists to be included in Sensorium Galaxy.

Sensorium Galaxy is well-positioned to take the entertainment industry to the next level. Their digital metaverse has a strong focus on quality, which is exactly what we want for our extensive artist base.

In Sensorium Galaxy ‘Artists Can Benefit From Global Content Distribution’

According to the project’s developers, the in-game metaverse currency called senso will be able to be leveraged for many transactions within the online world. Senso tokens can purchase concert tickets, upgrade features, issue custom non-fungible tokens (NFTs), and subscribe to premium content.

By owning the senso tokens, “Roc Nation is taking a step towards the future of entertainment,” Kean added. “[By] giving their artists a chance to potentially benefit from global content distribution through Sensorium Galaxy and safeguard ownership rights on all of their digital content.” Sensorium Galaxy also gives senso token holders like Roc Nation the ability to take part in multiple product-level decisions.

In recent times, Roc Nation’s founder Jay-Z has been talking about cryptocurrencies, blockchain, and NFTs. In June, Jay-Z discussed NFTs and blockchain technology with Twitter’s CEO Jack Dorsey and the rap star also changed his Twitter profile picture to Cryptopunk #6095 a few days prior.