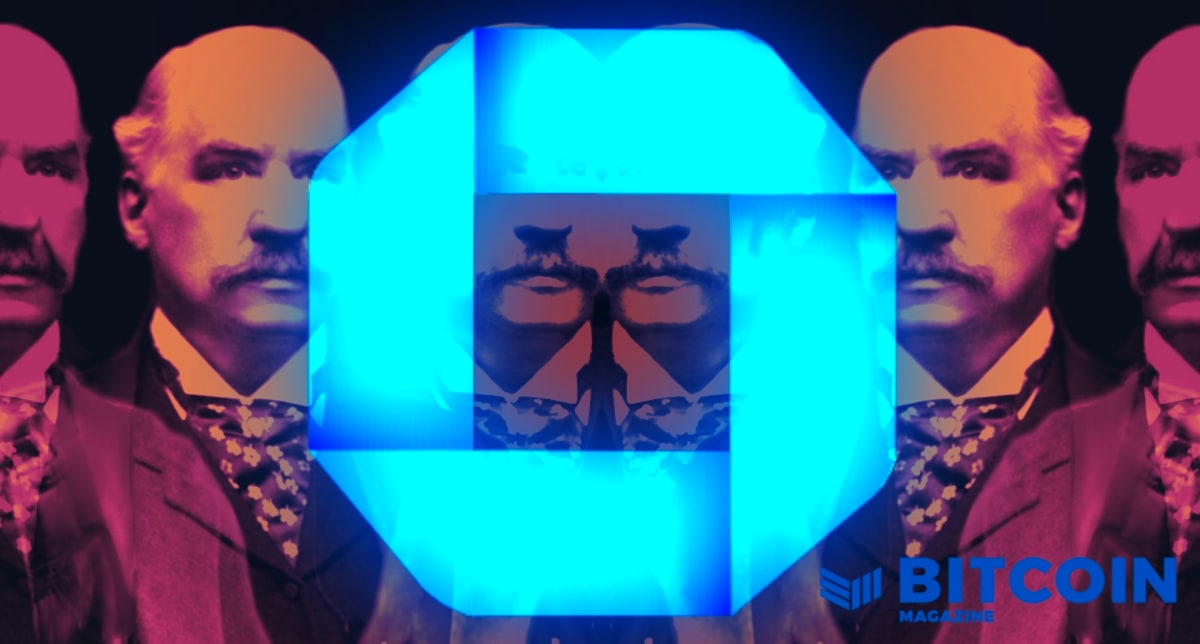 A person familiar with the move told Business Insider that “it applies to all JPMorgan clients seeking investment advice, including the bank’s self-directed clients using its commission-free Chase trading app.” Moreover, it will also include affluent mass clients with assets managed by JPMorgan advisors and the bank’s ultrarich clients.

Under the new directive, JPMorgan financial advisors will have the green light to accept and execute only client-requested bitcoin trades, meaning advisors can’t recommend the investment themselves. But once a client solicits for bitcoin or cryptocurrency exposure, their advisor can purchase shares of Grayscale’s trusts, such as GBTC, as well as Osprey Fund’s Bitcoin Trust on their behalf.

The move marks a capitulation for JPMorgan, whose CEO, Jamie Dimon, threatened to fire employees who traded bitcoin back in 2017. But Dimon has since become softer on BTC, having said in May that clients are demanding exposure.

“I’m not a bitcoin supporter,” Dimon said. “I don’t care about bitcoin. I have no interest in it. On the other hand, clients are interested, and I don’t tell clients what to do.”

“A lot of our clients say, ‘That’s an asset class, and I want to invest,’ and our job is to help them put their money where they want to invest,” Erdoes said.

In April, news had surfaced that JPMorgan was preparing to offer an actively managed bitcoin fund to its wealthy private clients starting this summer. But apparently, the plans have yet to be actualized.

For big traditional banks, offering clients bitcoin exposure options is a matter of remaining in business. And JPMorgan, Wells Fargo, Morgan Stanley, and Goldman Sachs surely do not want to risk disappearing.