While the 1.99% growth in the total market capitalisation of the cryptocurrency industry deserves applause, it is a far cry from the $2.5 trillion it once recorded back in May. 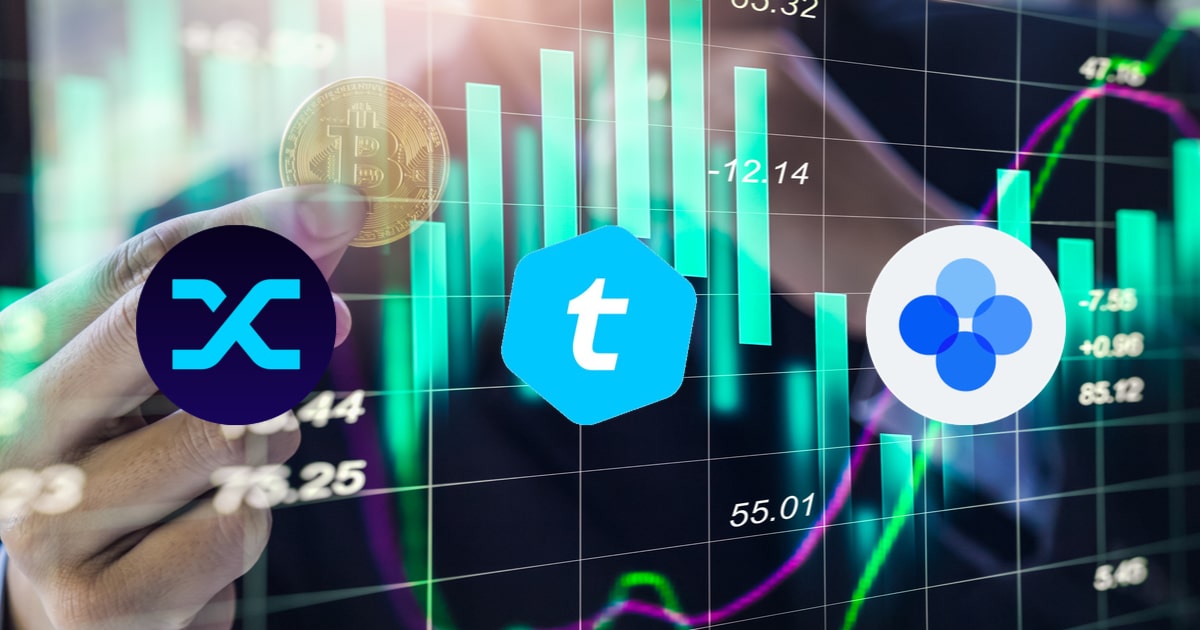 Attributed to the Fear, Uncertainty, and Doubts (FUD) spread by Tesla CEO Elon Musk and China’s ensuing ban on crypto. The entire crypto ecosystem has crumbled under the weight of bearish sell-offs. This has placed many coins at their lowest levels in weeks.

At present, the cryptocurrency ecosystem recorded a weekend in which selling activities were overshadowed by the bulls, as showcased by a robust trading volume. The ensuing influence has stirred a massive price jump on some altcoins, and three of the outperforming coins are profiled below;

OKB remains one of the best performers today, rising 13.03% in the past 24 hours to $10.90. OKB has had its fair share of the ensuring market dip, dropping from its All-Time High (ATH) of $44.17 attained over two months ago. While the coin is 75% below the price level, it has outperformed compared to its All-Time Low (ATL) value of $1.25 attained since 2019.

Telcoin is one of the low-priced altcoins, currently changing hands $0.01949 at 25.85% growth in the past 24 hours. While Telcoin is designed to serve as a bridge between cryptos, blockchain, and the telecommunication industry, it has notably gained remarkable traction in the remittance industry. The remarkable growth of Telcoin has pushed it up more than 29,000% from its ATL set about a year ago.

Meanwhile, this DeFi token is one of the top performers amongst its peers, rising 20.33% to $13.18. SNX is one of the most versatile altcoins, previously ranking as one of the best gainers per an earlier Blockchain.News report. While SNX as a derivatives market boasts $1.21 billion in Total Value Locked, the token has parred off most of its gains in the past five months.