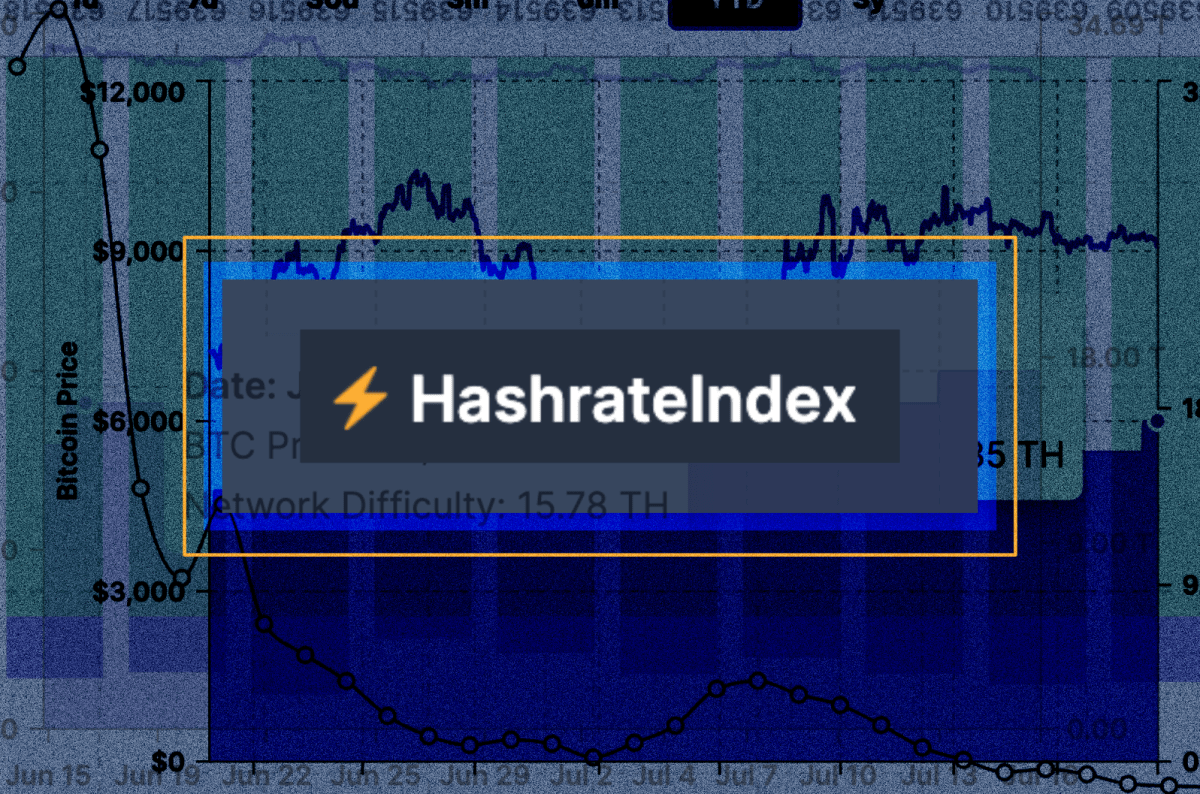 Today, Bitcoin mining pool and data analytics firm, Luxor Technologies, announced that they are now featuring a mining stock index on their Hashrate Index data platform. This Crypto Mining Stock Index (ISIN) was described as a basket of over 50 mining or mining-adjacent equities, per a release sent to Bitcoin Magazine.

In the ISIN, each equity is weighted based on stock volatility, company performance and potential for capital appreciation. Luxor stated that they plan on building out metrics, allowing them to measure its volatility as well as its correlation against the bitcoin price. They will also be building out other insights in addition to this.

“Manufacturer,” “Mining” and “Foundry” are the three categories that they have divided the index holdings into. The release states that Manufacturers will include GPU and ASIC producers, while Foundries are chip manufacturers and the Miners are mining companies, facilitating operations for themselves and their clients.

About 60% of this index contains legacy blue ship stocks — SBI Holdings, GMO Internet INC, AMD, and Nvidia — but also contains the stocks from big players in the Bitcoin mining industry: Galaxy Digital, Marathon, Riot, Northern AG, Hive and Argo. The other 40% of the index is made up of stocks from a collection of more than 40 other Bitcoin mining companies.

The index will be refreshed quarterly with updated statistics.