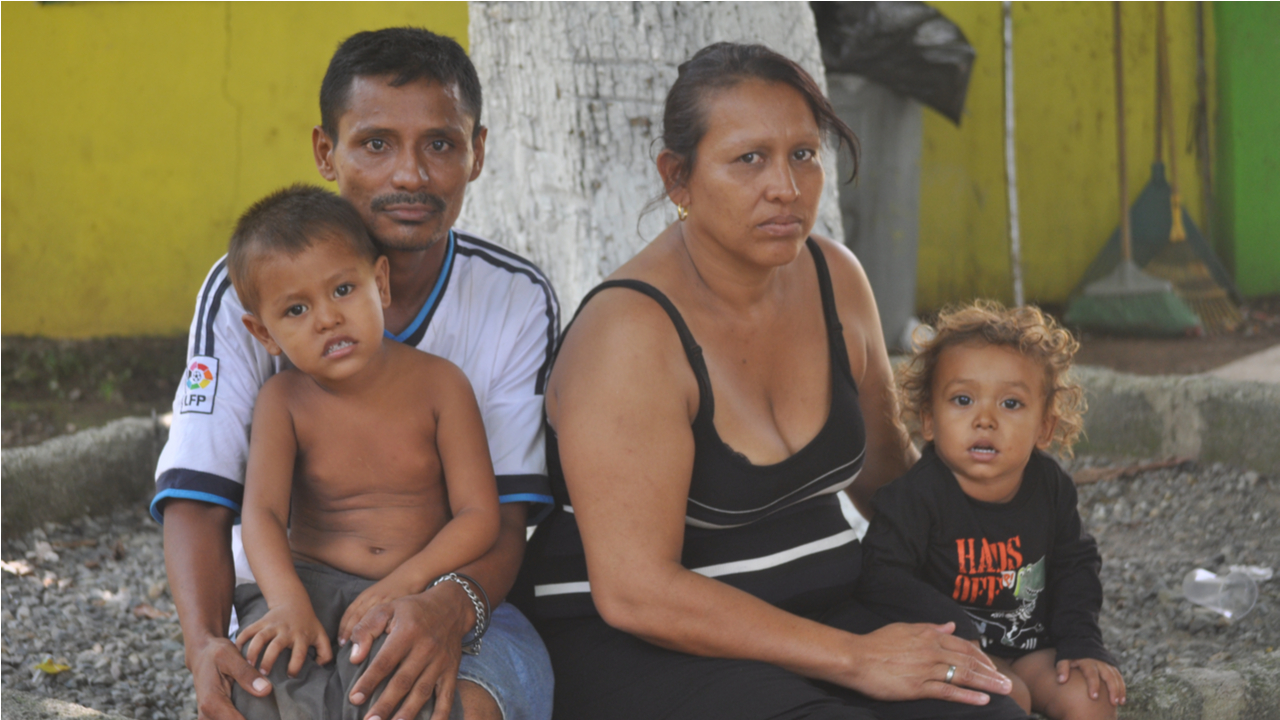 President Nayib Bukele’s adoption of cryptocurrency as legal tender in his country is not being met with deep understanding by most of his fellow Salvadorans, a new survey suggests. Almost half of the respondents admitted they knew nothing about Bitcoin, while two-thirds aren’t ready to be paid in crypto.

Bitcoin Adoption ‘Not at All Correct,’ Half of Salvadorans Say

In a blow to President Bukele’s crypto-friendly policy, poll results released Thursday showed that around 54% of people in El Salvador viewed the adoption of bitcoin (BTC) as “not at all correct.” Another 24% said it’s “only a little correct.” Less than 20% fully approved of the government’s crypto move.

The survey has been conducted by Disruptiva, which is affiliated with Francisco Gavidia University, Reuters reported. The pollster reached out to 1,233 people across the Central American nation between July 1 and 4, and the study has a margin of error of 2.8%.

El Salvador has been using the U.S. dollar as its national currency for years but last month the Congress supported Bukele’s push for cryptocurrency adoption. Lawmakers approved legislation giving bitcoin (BTC) official currency status in the country, which became the first in the world to do that.

President Bukele has been promoting bitcoin also as a way to facilitate remittances from Salvadorans living abroad. The poll indicated, however, that a large portion of the country’s population, 46%, knew “nothing” about the cryptocurrency. And another 65% of the respondents stated they were not willing to be paid in crypto.

During an event presenting the outcome of the survey, the head of Disruptiva’s Institute of Science, Technology and Innovation, Oscar Picardo, commented:

This is a risky bet on digital transformation.

Supporters of 39-year-old Nayib Bukele in the Salvadoran Congress approved the bill making bitcoin (BTC) an “unrestricted” legal tender in early June. Since then, the unique decision has been met with concerns over how the crypto-friendly move will affect the country’s economy.

The IMF warned of “a number of macroeconomic, financial and legal issues,” while the World Bank refused to assist El Salvador in the technical implementation of the cryptocurrency. Last week, the U.S. State Department urged the president to ensure that bitcoin is “well regulated.”

What do you think about the Disruptiva poll results? Share your thoughts on the subject in the comments section below.